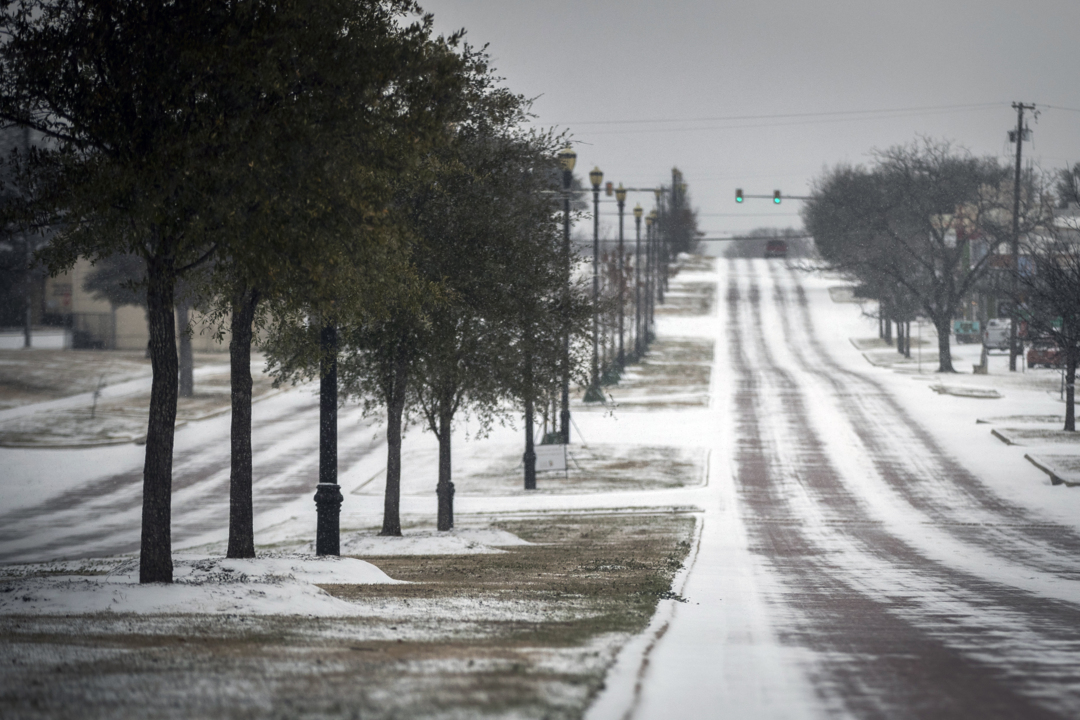 Former U.S. Energy Secretary Dan Brouillette argues the situation in Texas following a storm shows the importance of having 'a diverse energy supply.'

Oil and gas prices continued to climb Tuesday morning as frigid wintry weather choked off wells and refineries and shut-in natural gas production in Texas and Oklahoma and left millions of people without power.

“This is a temporary event,” said Stewart Glickman, analyst at CFRA Research. Higher prices will “persist until we can get past blackout stages, power lines get repaired and things get back to normal.”

The icy weather conditions have knocked about 3 million barrels of crude oil production, or about 15% of U.S. output, offline. At the same time, natural gas production has been shut-in and the fractionators that turn natural gas liquids into propane are seeing increased demand. Shares of natural gas producers rose in tandem with prices.

Parts of Texas will continue to see below-normal temperatures through at least the middle of this week with up to six inches of snow expected into Thursday morning. Temperatures are currently in the single digits with wind chills expected to fall to 15 degrees below zero.

Millions of Texans have experienced rolling blackouts over the past few days as frigid temperatures have caused wind-powered generators to freeze.

The Electric Reliability Council of Texas, which manages power for more than 26 million Texans, or about 90% of the state’s electric load, warned on Tuesday morning that the number of controlled outages needed to be performed “remains high” but that it expects to “reduce the number throughout the day.”

In neighboring Oklahoma, thousands are without power as low temperatures and inadequate natural gas supplies caused the Oklahoma Gas & Electric Co. to initiate its own rolling blackouts.