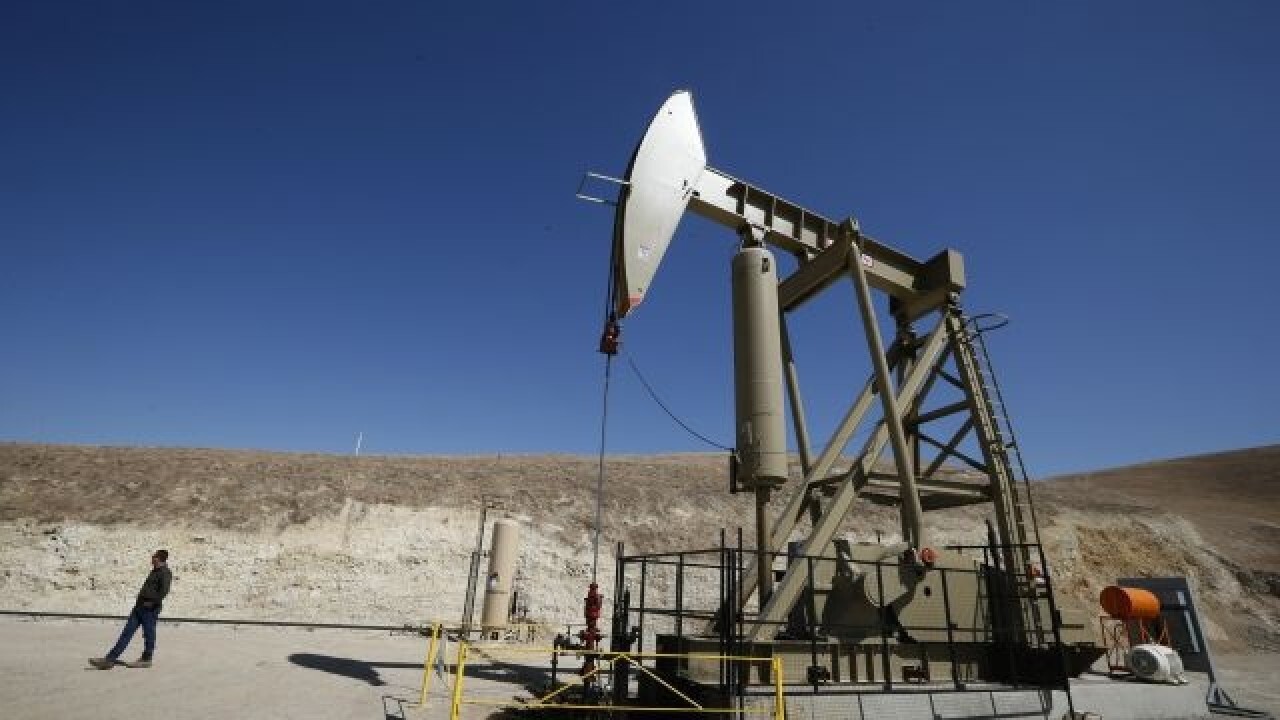 Goldman Sachs Group Inc. raised its forecast for global crude oil prices to reach $90 per barrel by the end of this year, up from $80, due to supply disruptions in the Gulf of Mexico and signs of strengthening demand.

Both Brent and WTI were on track to close at their highest levels since October 2018.

"While we have long held a bullish oil view, the current global oil supply-demand deficit is larger than we expected, with the recovery in global demand from the Delta impact even faster than our above consensus forecast and with global supply remaining short of our below consensus forecast," wrote Goldman Sachs strategists led by Damien Courvalin.

Supply disruptions in the Gulf of Mexico caused by hurricanes have more than offset the production increases announced in July by OPEC and its allies.

Hurricanes Ida and Nicolas earlier this month ripped through the Gulf of Mexico, damaging platforms and other infrastructure and causing producers to shut in most of their offshore production.

This as the so-called OPEC+ group earlier this month agreed to stick to its plan to slowly increase output following the record production cuts put in place after the COVID-19 pandemic zapped global demand.

Global demand has bounced back at a faster-than-expected pace as vaccines have allowed more countries to reopen.

Additionally, a global gas shortage has risks "squarely skewed to the upside," according to the Goldman strategists.

While $90 Brent is likely in the near term, prices will pull back to $80 by the end of next year, the Goldman strategists said. WTI crude, meanwhile, is expected to reach $82 at year-end before sliding to $77 by the end of 2022.