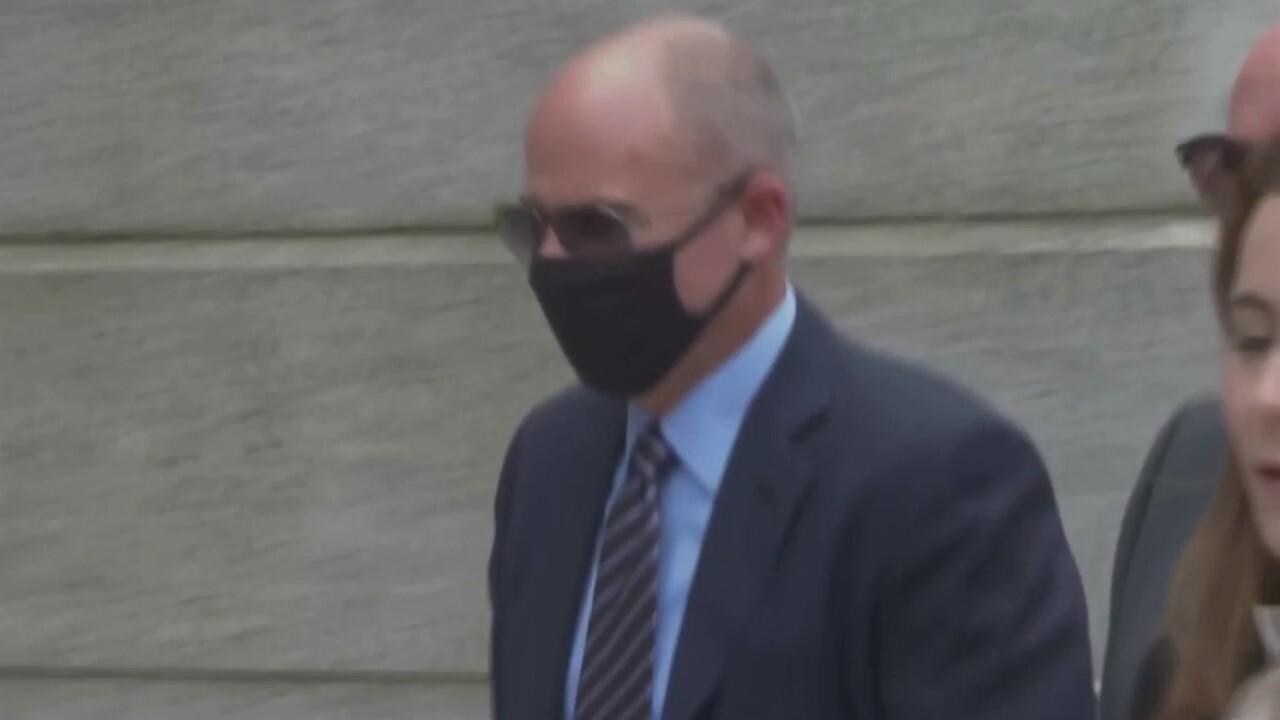 Nike offered no sympathy to disgraced attorney Michael Avenatti after he was sentenced to prison Thursday for attempting to extort the sports apparel giant for as much as $25 million.

Avenatti, who is best known for representing former adult film star Stormy Daniels in her legal battle with former President Donald Trump, was sentenced to two and a half years in prison. He was convicted last year for attempted extortion and other charges after he threatened Nike with bad publicity that could hurt the company’s stock price unless they paid him the money.

"The verdict and sentence speak for themselves," Nike said in a statement in response to judge’s decision.

The case against Avenatti centered on his actions while representing a Los Angeles youth basketball league organizer who sought to take action against Nike after the company pulled its league sponsorship. Avenatti claimed he had information about illegal payments from Nike to the families of top basketball prospects and threatened to release the evidence at a press conference.

AVENATTI SENTENCED TO 2.5 YEARS IN PRISON IN NIKE EXTORTION CASE

During his trial, prosecutors played a recording of Avenatti telling Nike attorneys that he would "blow the lid" off the company and erase billions in stock value. Nike has denied engaging in any wrongdoing. 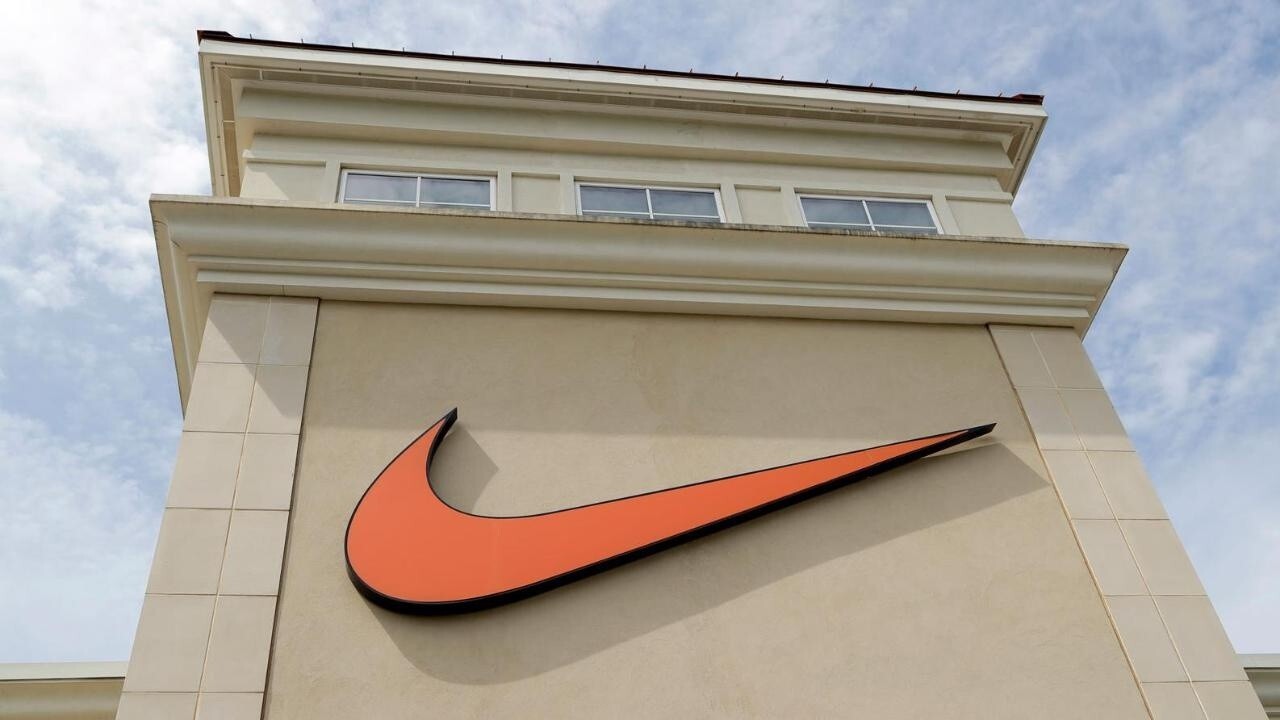 Why Nike is such a standout retail stock

While announcing the sentence, U.S. District Judge Paul G. Gardephe said Avenatti had "hijacked his client’s claims, and he used those claims to further his own agenda, which was to extort millions of dollars from Nike for himself."

Prosecutors had asked the court for a "very substantial" sentence for Avenatti, noting that Probation Office officials recommended an eight-year prison term. A contrite Avenatti broke down in tears during the hearing and expressed remorse for his actions.