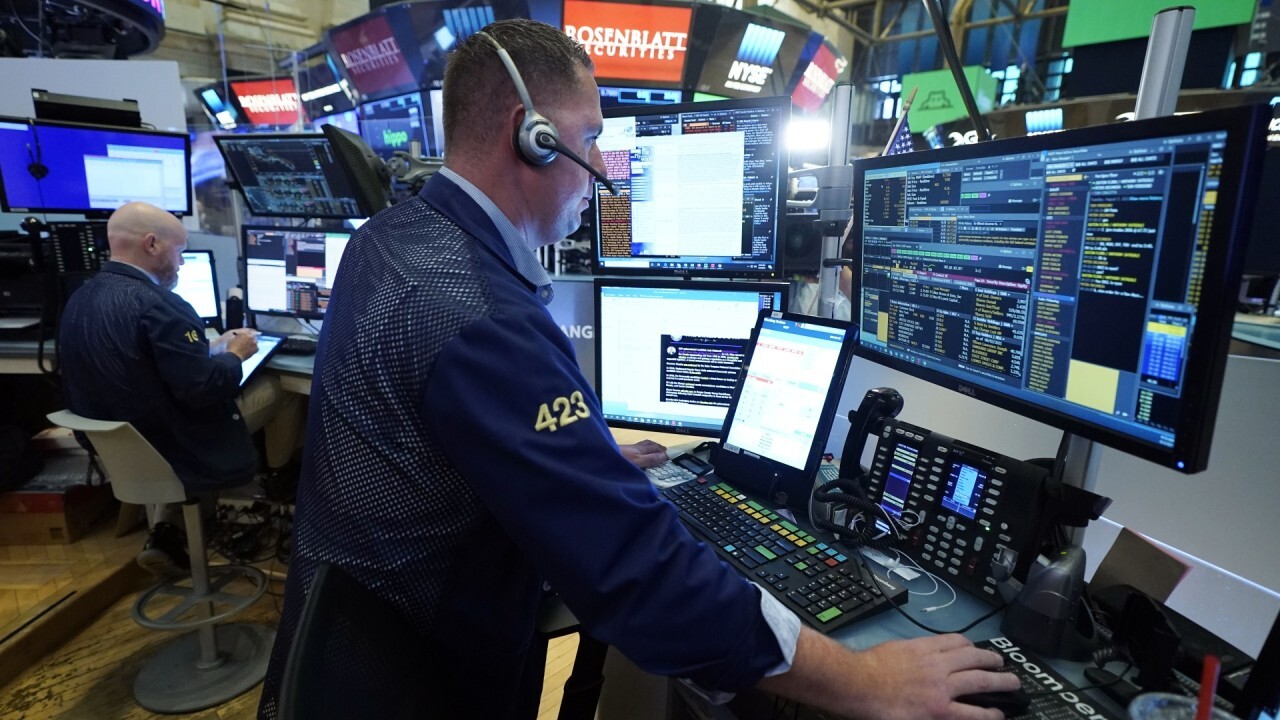 Villere and Company portfolio manager Sandy Villere on the state of the economy impacting how to best allocate capital.

News Corporation on Thursday said revenue in the fourth quarter rose to $2.49 billion, 30% higher than the $1.92 billion in the year-ago period.

Robert Thomson, the company's chief executive, said, "Fiscal Year 2021 was the most profitable year since we created the new News Corp in 2013, with revenues rising 4% in the full year and surging by 30% in the fourth quarter." He added, "Profitability improved by 26% for the year, when we had a record number of digital subscriptions, record revenue and profits at Move and record traffic at realtor.com, record profits at HarperCollins and the largest profit at Dow Jones since its acquisition in 2007."

News Corp. is the parent company of news outlets The Wall Street Journal, The New York Post, The Sun in the United Kingdom as well as newspaper and TV assets in Australia.

Fox Corp. is the parent company of Fox Business and Fox News.