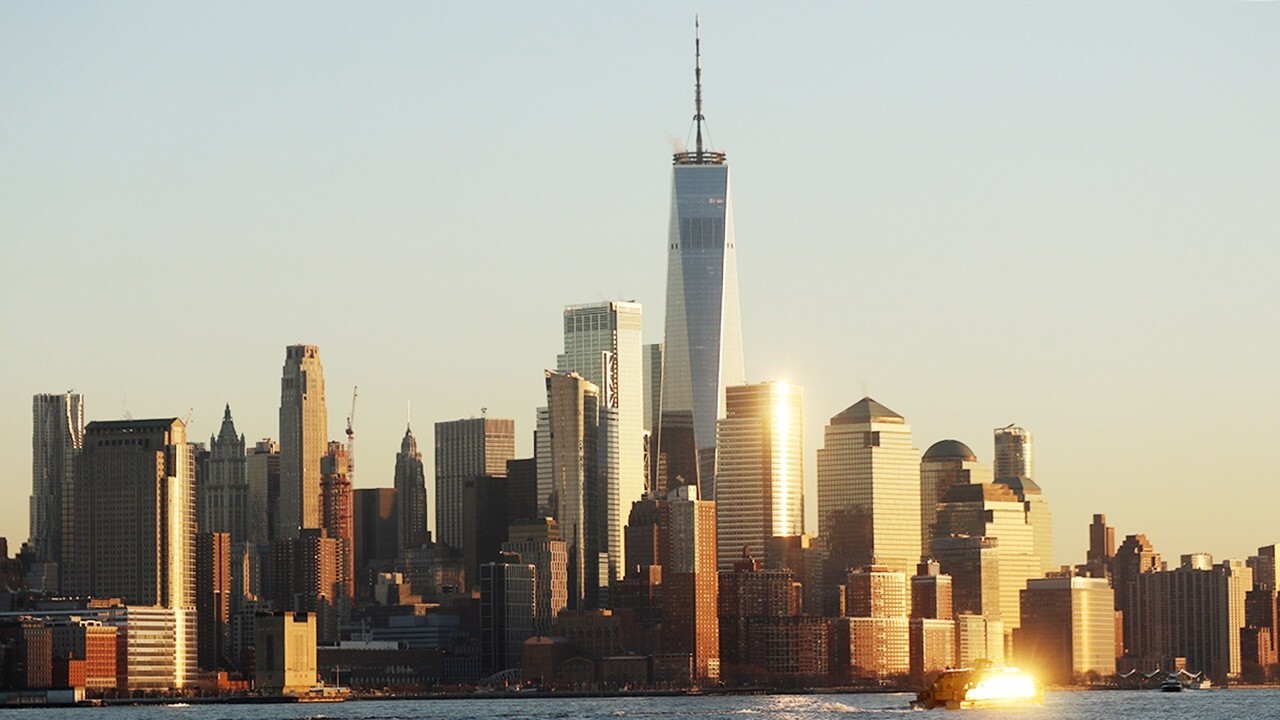 New York City rents have overtaken San Francisco as the most expensive in the U.S., a sign the Big Apple is outpacing the West Coast tech hub’s financial recovery.

The median one-bedroom rental in the boroughs is now $2,810, compared to a midway price point of $2,800 in the Golden City, according to a new study by online rental platform Zumper.

LANDLORDS LOOK FOR AN EXIT AMID FEDERAL EVICTION MORATORIUM

It’s the first time New York has outpriced San Francisco since Zumper started tracking data in 2014, as many New Yorkers that fled the city amid COVID-19 concerns have returned, according to the study.

"People returned to New York as indoor dining and other urban amenities that make the city popular became available again. Rent began to rise as a result … That hasn’t happened in San Francisco," according to the study.

Rent remains down by 20% in the Bay Area city compared to March 2020, whereas rent in the five boroughs is currently only off by about 1% from before the pandemic. In 2019, it cost $800 more to rent in "San Fran" than the Big Apple, Zumper said.

A middle-of-the-road one-bedroom apartment in Manhattan at the beginning of the pandemic cost about $3,417, according to StreetEasy. That figure plummeted to $2,700 as many left the city, creating the lowest rents there in more than a decade.

Renters in Brooklyn and Queens also saw rents slide by about 10% last year, according to the website, which does not keep track of prices in The Bronx and on Staten Island. 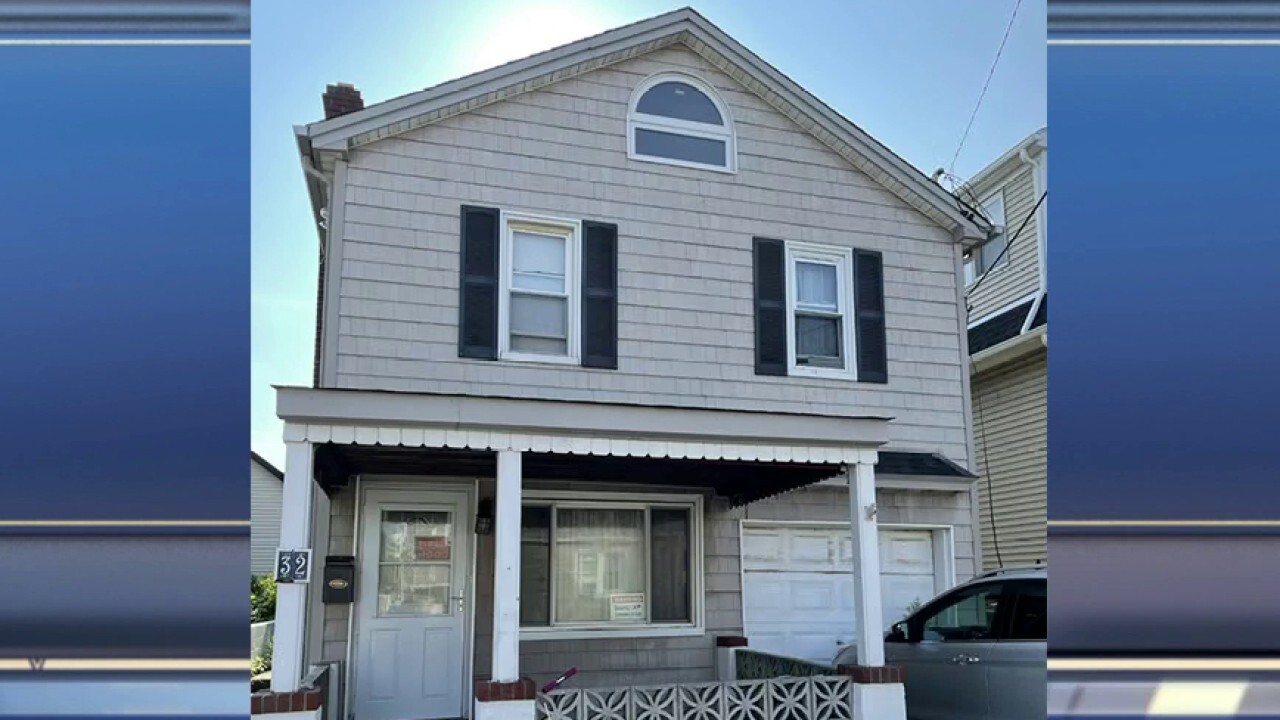 NY landlord: Eviction moratorium has me in debt with 'nowhere to turn'

The average rental in Manhattan currently costs $4,009, according to a recent Douglas Elliman report, which notes last month saw the highest amount of lease signings for any year since 2008 in the borough.

Nationally, an average one-bedroom apartment costs about 9% more than it did this time last year, according to the study.