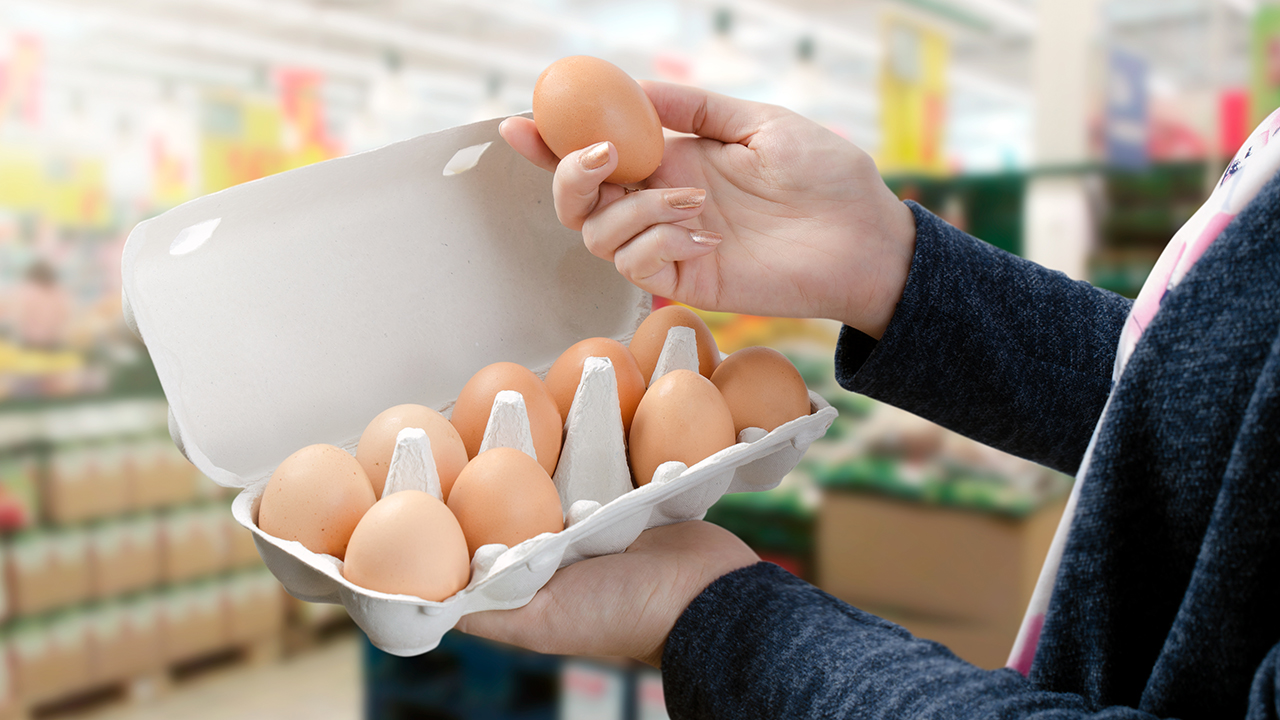 The New York Attorney General’s office filed a lawsuit against egg producer Hillandale Farms, accusing the company of engaging in price gouging during the coronavirus pandemic.

According to the complaint, filed Tuesday in New York Supreme Court, Hillandale Farms allegedly raised the prices of more than four million cartons of eggs during March and April of this year. The eggs were sold to grocery chains, food wholesalers, U.S. military commissaries, and other organizations, the lawsuit says. This is just one example of how egg producers nationwide had sudden and severe price increases, the complaint claims.

"During the coronavirus pandemic Hillandale has increased its prices for eggs to levels double, triple, and even quadruple the prices it charged for the same products in January 2020," the complaint states. "Hillandale has increased the prices of eggs in New York not to offset any increased costs – which it acknowledges have not affected its prices – but simply to line its own pockets and profit off New Yorkers during a time of crisis."

The result of the raised prices, the lawsuit claims, was that “hundreds of thousands, if not millions, of New York consumers” suffered harm as they faced “sharply increased” egg prices during a state of emergency. The lawsuit notes that egg sales had increased by 86% during the week of March 16 compared to the year before, “partly due to panic-buying by consumers afraid that that food stocks in grocery stores would be depleted.”

The lawsuit cites Hillandale’s egg prices in sales to wholesaler Western Beef. Between Jan. 1 and March 12 of this year, eggs sold for between 59 cents and $1.10 per dozen. After a series of increases, by March 29 the price was $2.93. The attorney general's office cites Hillandale as saying that their pricing "has nothing to do with cost and or overhead" and "is solely Market based."

Hillandale Farms has not responded for a request for comment.

"As this pandemic ravaged our country, Hillandale exploited hardworking New Yorkers to line its own pockets," Attorney General Letitia James said in a statement. "In less than two months, Hillandale made millions by cheating our most vulnerable communities and our servicemembers, actions that are both unlawful and truly rotten. I will always stand up for working people, especially when they are taken advantage of by corporate greed."

James' office is seeking restitution, as well as damages, disgorgement of profits and a $25,000 civil penalty.