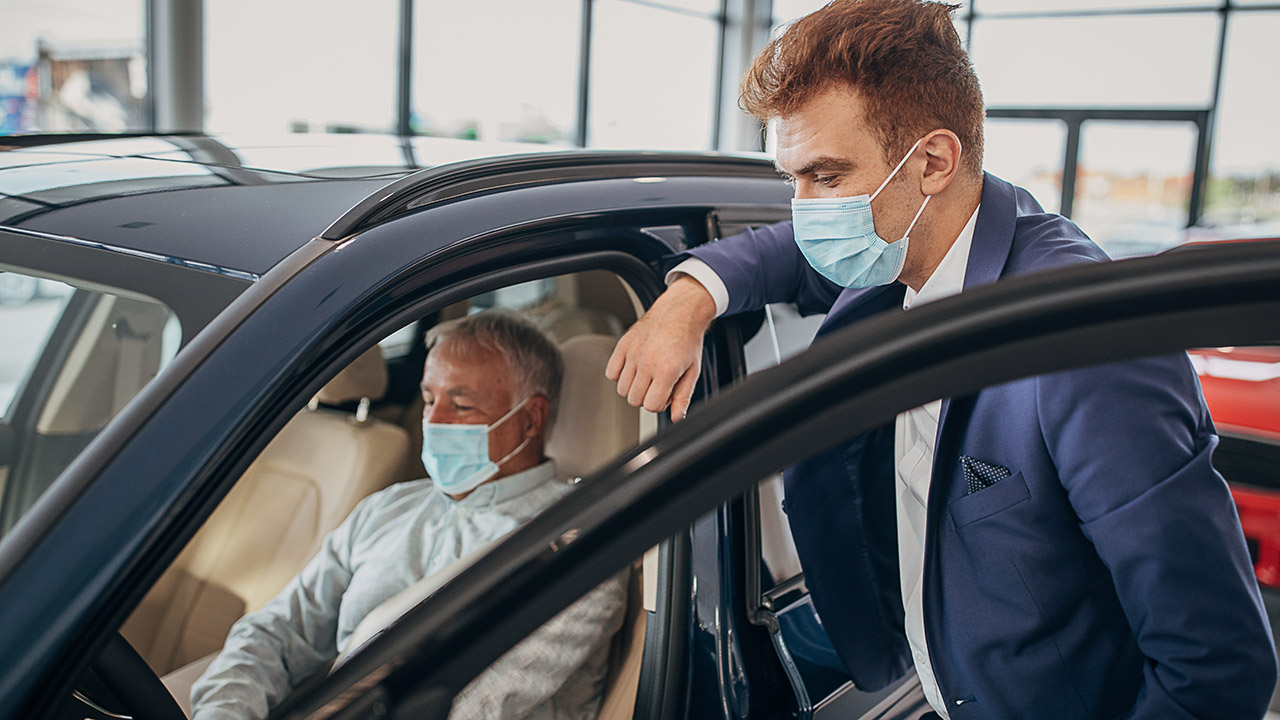 Automakers sold about 4.43 million vehicles from April through June, a figure 0.4% lower than in 2019, the last normal year before the coronavirus pandemic hit.

Despite the big jump from a year ago, there were signs that sales were slowing toward the end of the quarter, mostly because dealers had few vehicles to sell. A global shortage of computer chips has forced most automakers to cut production. But demand is still high as the coronvirus pandemic wanes and people look to buy vehicles for family road trips.

"Unfortunately the chipset and inventory shortages really came to a head and outstripped supply in June," said Edmunds.com director of insights Jessica Caldwell. "This isn't a problem that's going away anytime soon."

Consumers desperate for new vehicles often paid over the sticker price, pushing the average sales price in June above $40,000 for the first time, according to J.D. Power. Automakers cut discounts, but still sold vehicles. On average they had enough inventory to supply only 39 days of sales, down from 93 days a year ago, J.D. Power said.

That means automobiles almost certainly will again be a big part of national price inflation. When new vehicle prices rise, many buyers are chased into the used market, and that drives up used vehicle prices, which accounted for one-third of a large rise in consumer prices in May. Prices shot up a record 10% in April and another 7.3% in May, as inflation spiked 5%, the biggest 12-month increase since 2008.

Some analysts see sales falling in the second half of the year as supplies dwindle. Some dealers are nearly out of vehicles to sell. "Too few vehicles in inventory is preventing the industry from sustaining the phenomenal sales pace seen in recent months," said Thomas King, president of analytics at J.D. Power.

Analysts say the chip shortage will start to ease in the third quarter, but it won't be gone completely until sometime next year.

Still, the high prices mean big profits for automakers because they don't have to discount vehicles, and they've all but stopped selling to rental car companies, which tend to pay less due to bulk discounts.

"Automakers are in the unusual position of having less inventory than demand, which is supporting strong pricing that may help offset lower revenue typically associated with lower sales," said Stephanie Brinley, principal automotive analyst at IHS Markit.