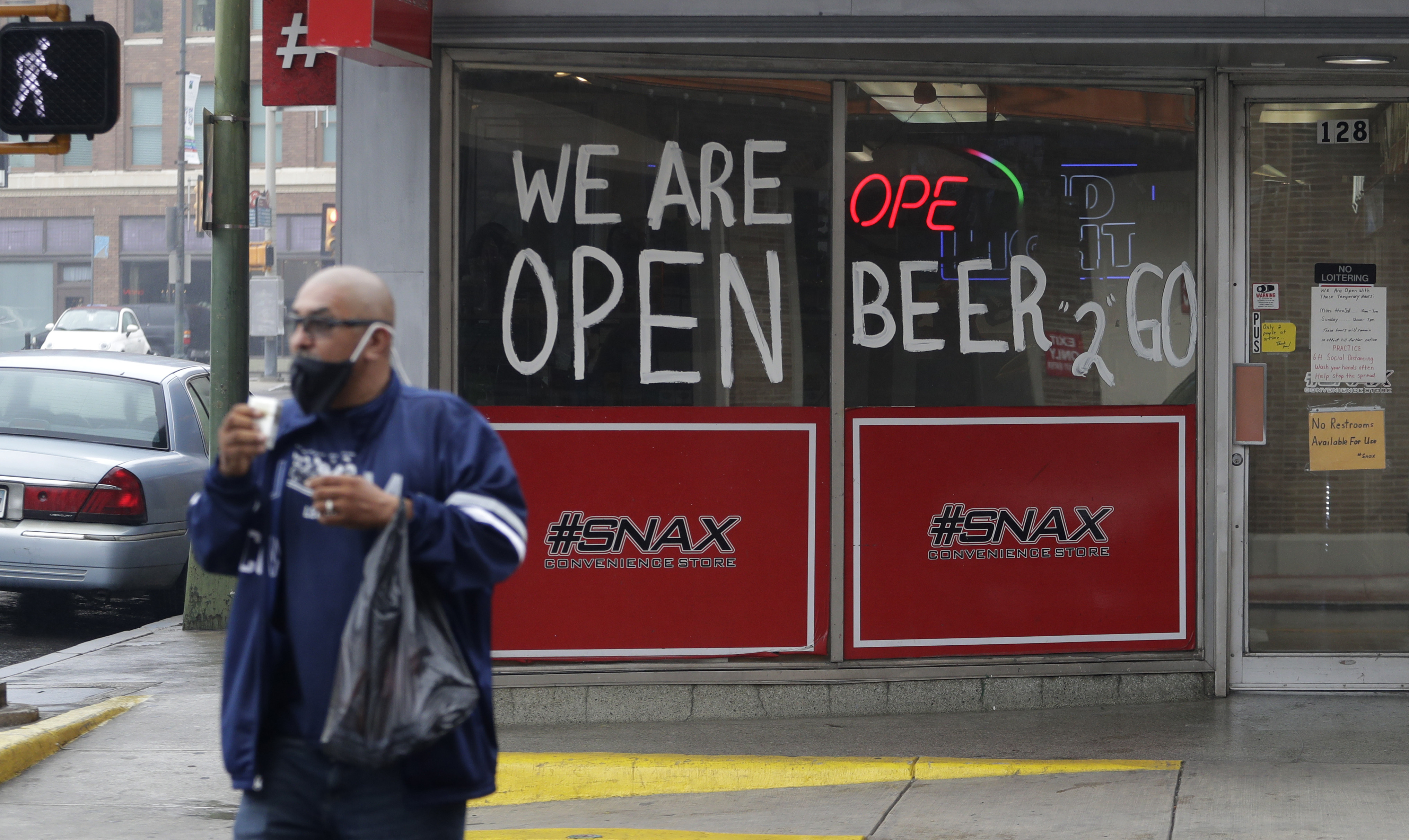 The more than $300 billion set aside to replenish the emergency loan program for small businesses, impacted by coronavirus, may have already be accounted for before it evens gets through Congress.

The initial $349 billion set aside for the Paycheck Protection Program ran out on April 16, after being available for less than two weeks. The Senate has approved an additional $310 billion for the program, which the House of Representatives is expected to vote in favor of later this week.

The volume of applications already sent to the Small Business Administration makes it likely that much, if not all, the new money will go to those already in the queue.

Any new applicants would likely miss out on this funding round.

Roughly a third of the new money has been set aside for smaller banks, which may allow a few new applicants to squeeze into the queue.

However, small banks have said for the last two weeks that they have been swamped with applications — doing an entire year’s worth of loans in a weekend — so it’s likely most of that money is now spoken for as well.

There were more than 1.7 million loans approved in the first round of the program. But the law that created the program has been criticized because it made loans available to large, publicly traded companies like restaurant and hotel chains because the loans were based on workforce size at a company’s individual locations. Those loans sapped hundreds of millions of dollars from the available pool.

The SBA appeared to be approving smaller loans as the first round progressed, an indication that more loans to smaller companies were being approved.

The loans, which can be up to $10 million, are based on a company’s payroll size and offer forgiveness if the money is spent to retain workers or rehire laid-off workers.