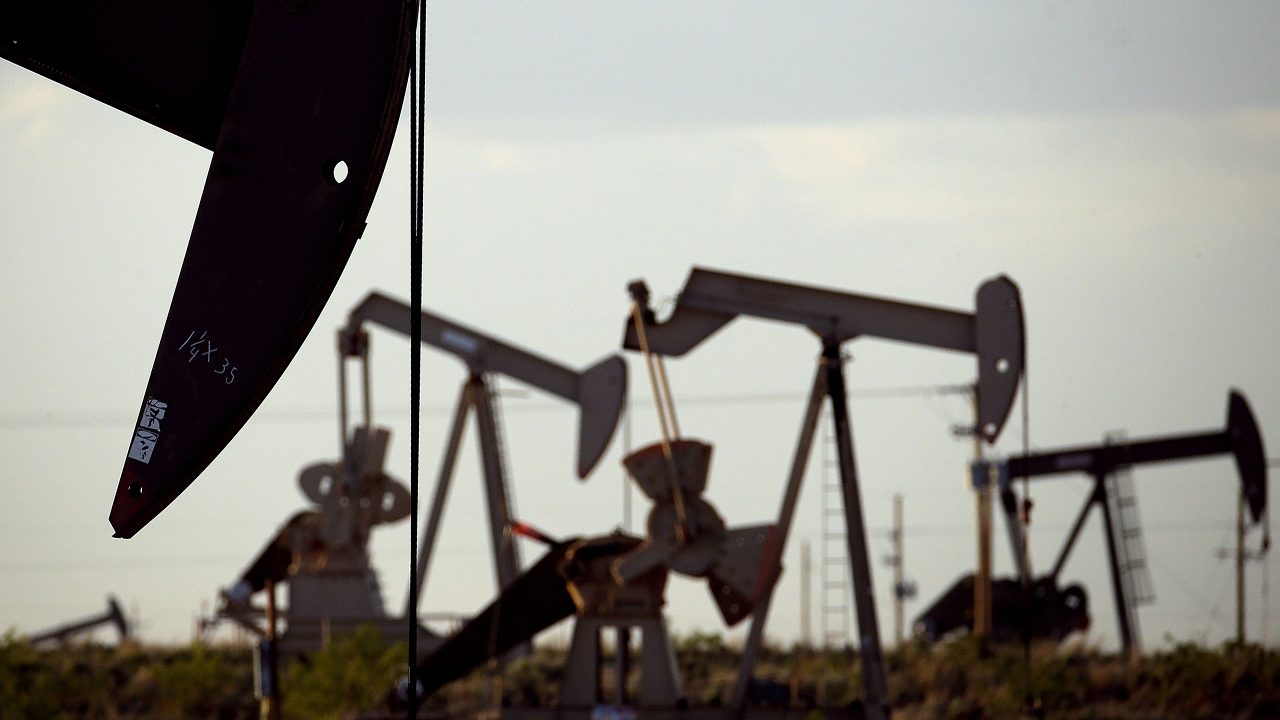 The impact of plummeting oil prices has forced a drastic move at Murphy Oil Corp.

The oil and natural gas exploration and production company announced on Wednesday it is closing its El Dorado, Arkansas, headquarters and moving to Houston.

The coronavirus has been a contributing factor in the collapse of oil prices.

The steep drop in crude oil prices prompted its decision to close the El Dorado office, which has about 80 employees, and another office in Canada that employs 110 people.

The company said it's consolidating all worldwide staff activities to its existing office in Houston.

The decision came after the company said it made other cuts, including halving capital expenditures, lowering the company's dividend and reducing executive salaries.

“We simply do not have a choice and came to this decision only after exhausting all other cost saving measures,” board chairman Claiborne P. Deming said in a statement. The company said it expected to complete the closures early in the third quarter of this year.

The company said it intended to keep funding the El Dorado Promise, a scholarship program it set up in 2007 that pays the tuition of every college-bound graduate of El Dorado's public schools.

Gov. Asa Hutchinson said he was saddened by the news but pleased that Murphy USA, the chain of gas stations and convenience stores, will keep its headquarters in El Dorado with 600 employees.

“We know that we will continue to work with both companies in the future," Hutchinson said.