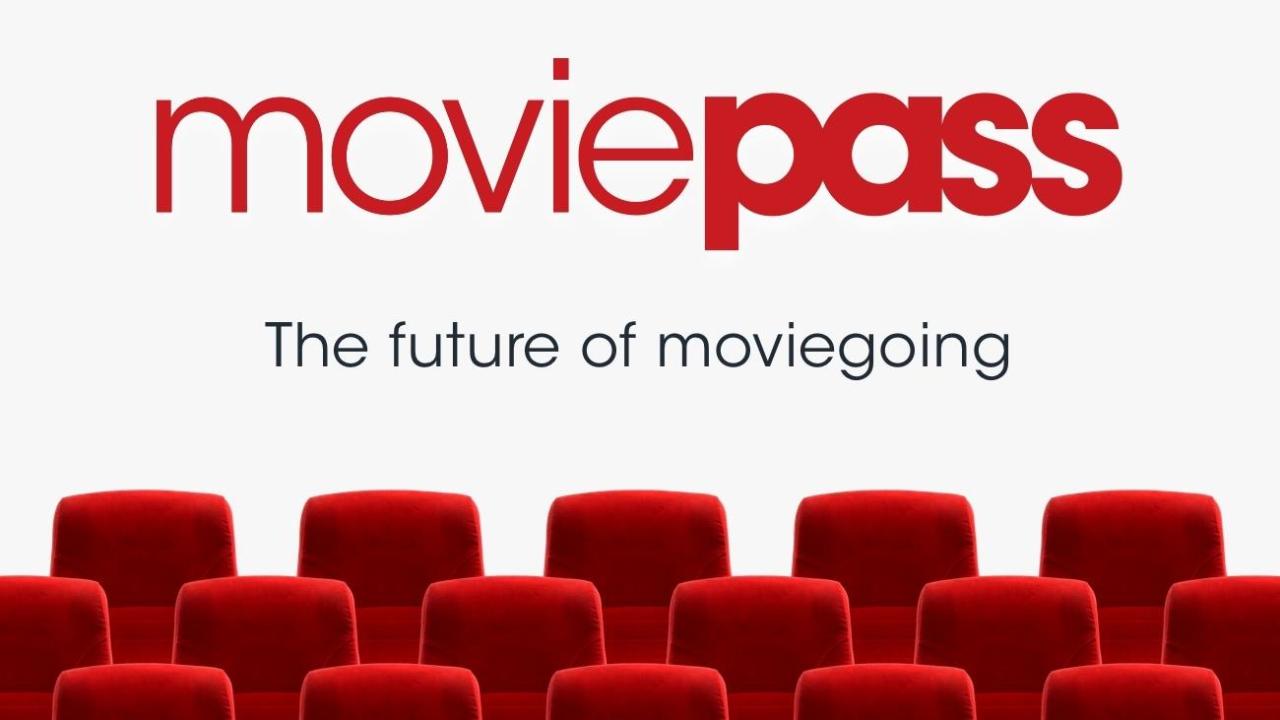 Helios and Matheson CEO on MoviePass: Working towards profitability

Helios and Matheson CEO Ted Farnsworth on Carl Schramm's departure from the company's board, the company's spending, subscriber base and growing competition.

MoviePass, the year-old breakout movie subscription service, is in troubled waters: The share price of parent companny Helios and Matheson Analytics has dropped to just over 2 cents amid cash flow problems, declining customer satisfaction and the abrupt resignation of a board member from its parent company, Helios and Matheson.

Despite that Helios CEO Ted Farnsworth struck a note of optimism on Friday, saying they “already reversed course” from troubles that had previously plagued the company, forcing it to take drastic measures to compensate for massive cash losses.

“Really, what’s going on with that is we’ve created an absolute phenomena with millions of subscribers all over the country,” Farnsworth told FOX Business’ Dagen McDowell. “And a lot of our subscribers are still there.”

Carl Schramm resigned from the board, citing concerns with management. In a letter to the U.S. Securities and Exchange Commission dated Aug. 25, Schram accused the company of repeatedly making business decisions without giving board members enough time to parse the details.

But Farnsworth denied withholding information and claimed that since January, Schramm – whom he described as a “good friend – participated in 24 board phone calls.

“If you look at that, that’s almost on a weekly basis,” he said. “So to say that you’re not informed, to me, is a stretch.”

Schramm’s resignation was just the latest in a string of hard times for MoviePass, which has made various changes to its monthly plan to slow the bleeding cash. Initially, customers could pay $9.99 a month and see one movie per day. Now, customers can pay $9.95 and see three movies per month. Farnsworth disagreed with these numbers, which he said are “not even close.”

According to Farnsworth, however, Sinemia, is a “much smaller company” than MoviePass, while AMC’s plan only offers access to AMC theatres.

“Where we are right now, what we’re doing with the three-cap, and showing Wall Street you can be profitable just on the subscriber side, you’ll see, believe me, we’re not done changing the plans of giving consumers better options out there,” he said.