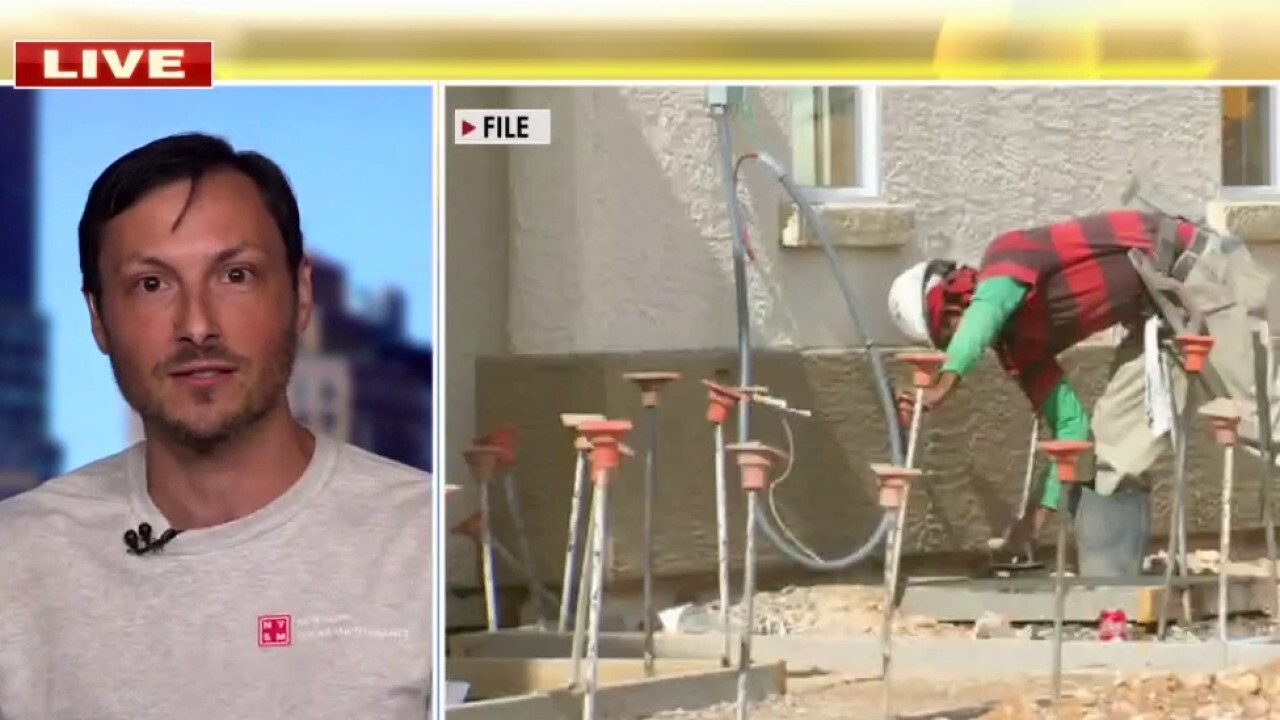 Matthew Messer, the owner of New York Solar Maintenance, says he's still not getting applicants even though he has been increasing wages.

The coronavirus pandemic and global lockdowns has driven up construction costs around the world due to increased demand and constrained supply, according to a new report.

Real estate consulting company Turner & Townsend on July 23 released its report of the top 10 most expensive cities to build in as increased demand and tight supply drive up input costs around the world.

"For nearly 18 months, governments, businesses and families have endured a once-in-a-century public health emergency," Neil Bullen, global managing director of real estate at Turner & Townsend, said in a July 23 statement. "The world emerging from the global pandemic is very different to the one that entered it."

He continued: "Now as the post-pandemic recovery gets underway, world leaders are calling for the coming years to be more than just a period of growth – but of renewal and positive change too. Governments around the globe have called on the construction sector to step up and serve as an engine of wider economic growth."

In the U.S., housing construction fell at a 9.8% annual rate last quarter. This decline reflected, in part, the troubles home builders have had in obtaining lumber and other supplies.

U.S. lumber prices have increased by more than 300% since April 2020 but have recently begun to come down, according to the National Association of Home Builders.

Labor shortages that have continued into the summer, as well as steady demand for new homes and supplies for renovation projects and other factors, have kept general U.S.construction costs high and continue to test the resilience of the industry.

The U.S. economy grew at a solid 6.5% annual rate last quarter in another sign that the nation has achieved a sustained recovery from the pandemic recession. The total size of the economy has now surpassed its pre-pandemic level.

Thursday’s report from the Commerce Department estimated that the nation’s gross domestic product — its total output of goods and services — accelerated in the April-June quarter from an already robust 6.3% annual growth rate in the first quarter of the year.

The International Monetary Fund is predicting a 6% growth rate for the global economy in 2021 led by India, China and the United States after it contracted by -3.3% in 2020, according to its July 27 global economic outlook report.