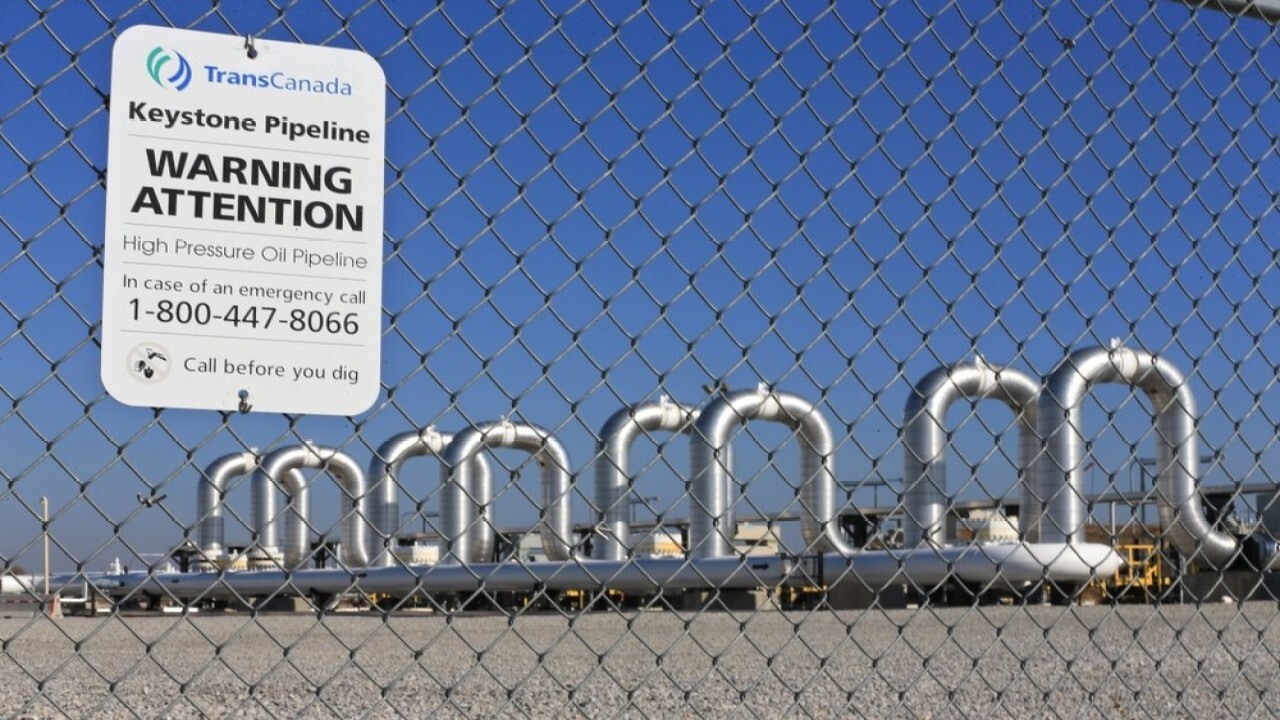 With the signing of an executive order last week, President Biden blocked work on the Keystone XL Pipeline as an environmental precaution, but Montana Gov. Greg Gianforte called on the newly elected leader to reconsider his decision.

Gianforte, a Republican, told "Fox & Friends Weekend" that not only is the pipeline expected to create thousands of jobs across the U.S., it is also crucial for preserving the livelihood of many people in his state.

“The Keystone XL Pipeline is a lifeline for rural Montana,” he said. “Over $100 million in annual taxes that we were counting on to pay for teachers, to pay for law enforcement, to pay for infrastructure--we need this in rural Montana.”

According to the governor, the pipeline is already the most “economical and environmentally sensitive” way to transfer crude oil to market, and blames the president’s decision on “partisan behavior.” 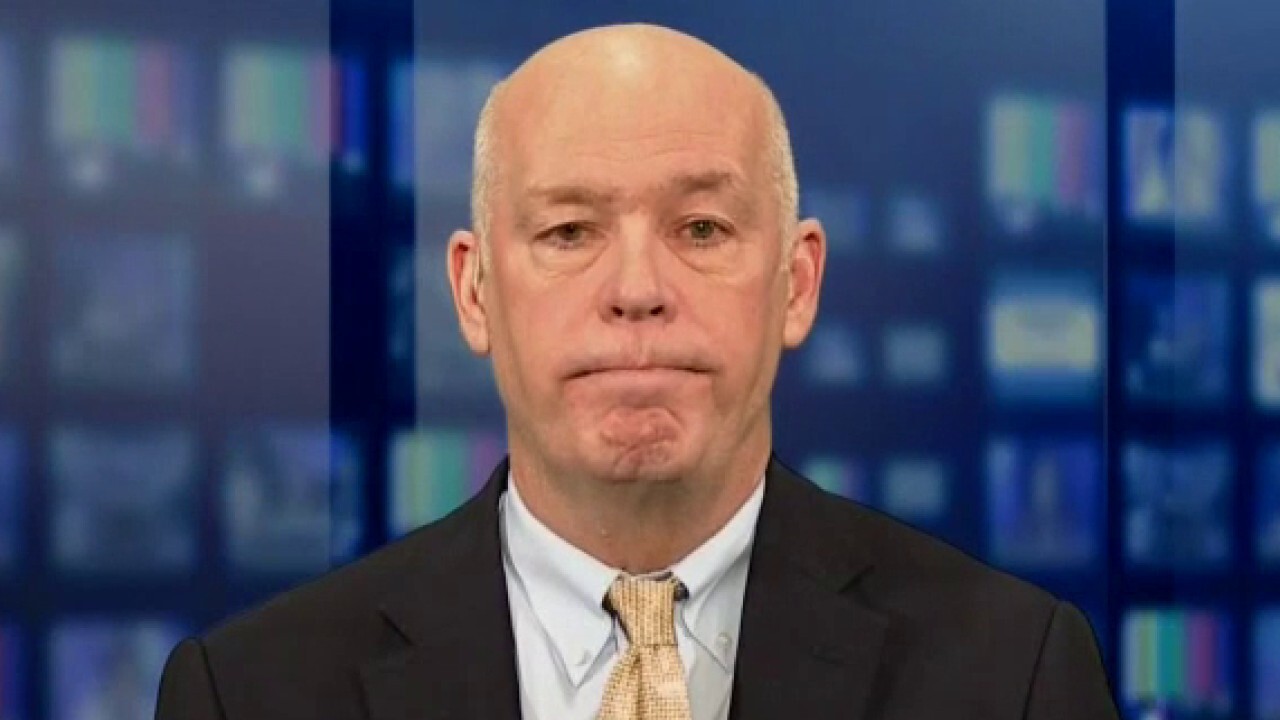 “This is eco-terrorists weighing in with the president,” he suggested.

“I want to just call on President Biden – this decision falls unduly on hard-working Montanans and Americans,” he said. “Please reverse course and reverse this executive order.”

Biden's executive order claimed that it is in the "national interest" to end the pipeline so that other countries can witness America moving away from fossil fuels.

"The Keystone XL pipeline disserves the U.S. national interest," Biden's executive order said. "The United States and the world face a climate crisis. That crisis must be met with action on a scale and at a speed commensurate with the need to avoid setting the world on a dangerous, potentially catastrophic, climate trajectory."