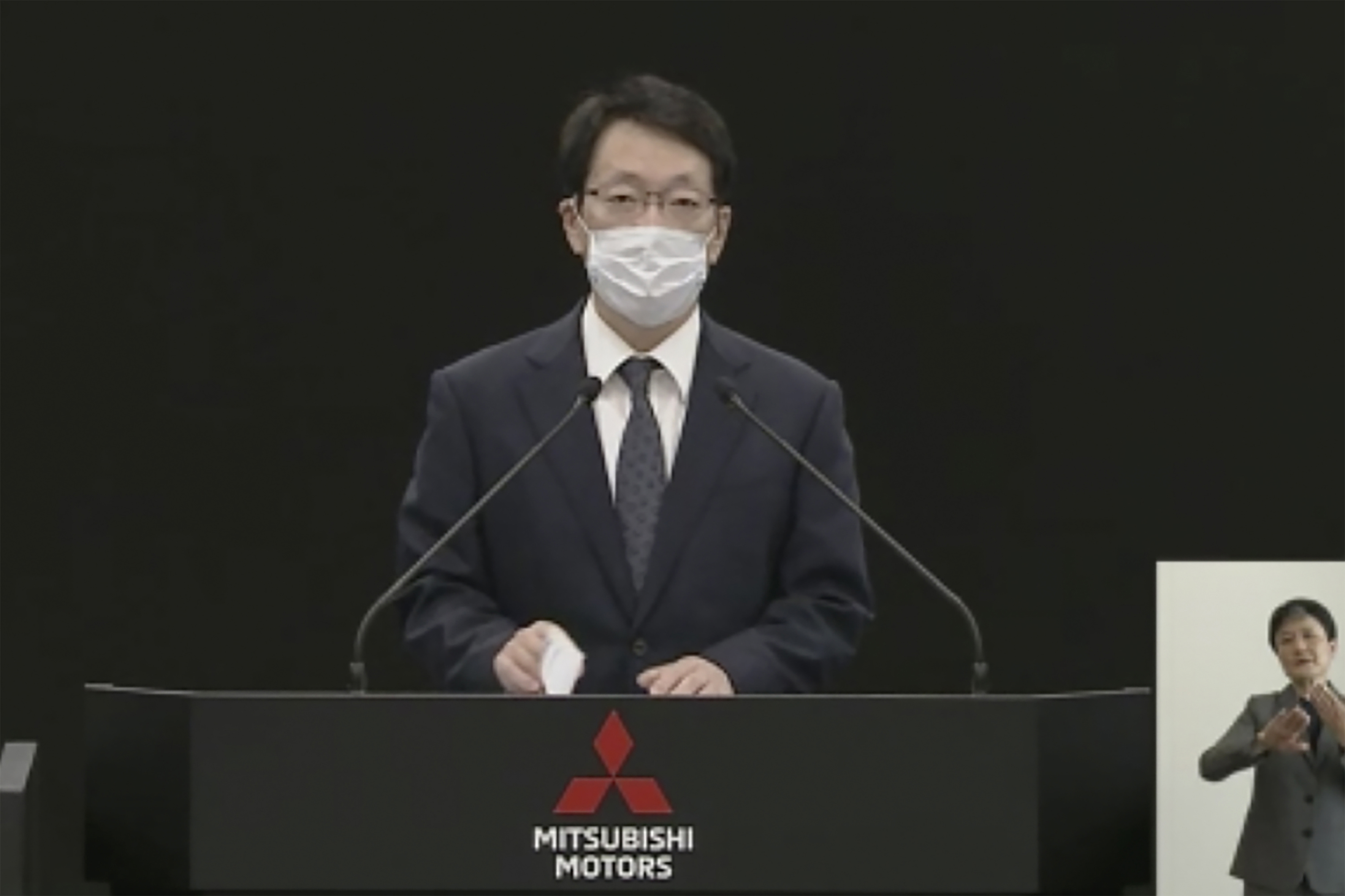 Mitsubishi Motors told its shareholders Thursday that its top executives are taking pay cuts to share responsibility for the Japanese automaker’s financial losses.

“I hope we can gain your understanding,” Chief Executive Takao Kato said on how, given the harsh conditions, there will be no dividends.

Like other automakers, Mitsubishi Motors Corp. has seen its sales plunge amid the coronavirus pandemic. It reported a 25.8 billion yen ($241 million) loss for the fiscal year ended in March.

The Tokyo-based maker of the Outlander sport utility vehicle and i-MiEV electric car has not given a projection for the current fiscal year because of uncertainties about the outbreak.

Kato, wearing a mask as did other participants, acknowledged the situation remained difficult.

The meeting, which lasted about a half hour, was streamed online. Stock owners were asked not to come to the meeting because of the outbreak. Only 30 seats were provided, placed apart for social distancing.

Kato said the executives' pay cuts amount to a reduction by about 45% of their overall pay by lowering salaries and foregoing performance-linked bonus pay.

Mitsubishi is part of an alliance among bigger Japanese automaker Nissan Motor Co. and Renault of France. The alliance has been embattled by the scandal of Carlos Ghosn, a former top executive of the alliance arrested in 2018 on financial misconduct allegations.

While out on bail, Ghosn fled Japan for Lebanon. He has said he is innocent. Although the trial is in limbo, the scandal has tarnished the companies’ brand image and raised questions about the future of the alliance.