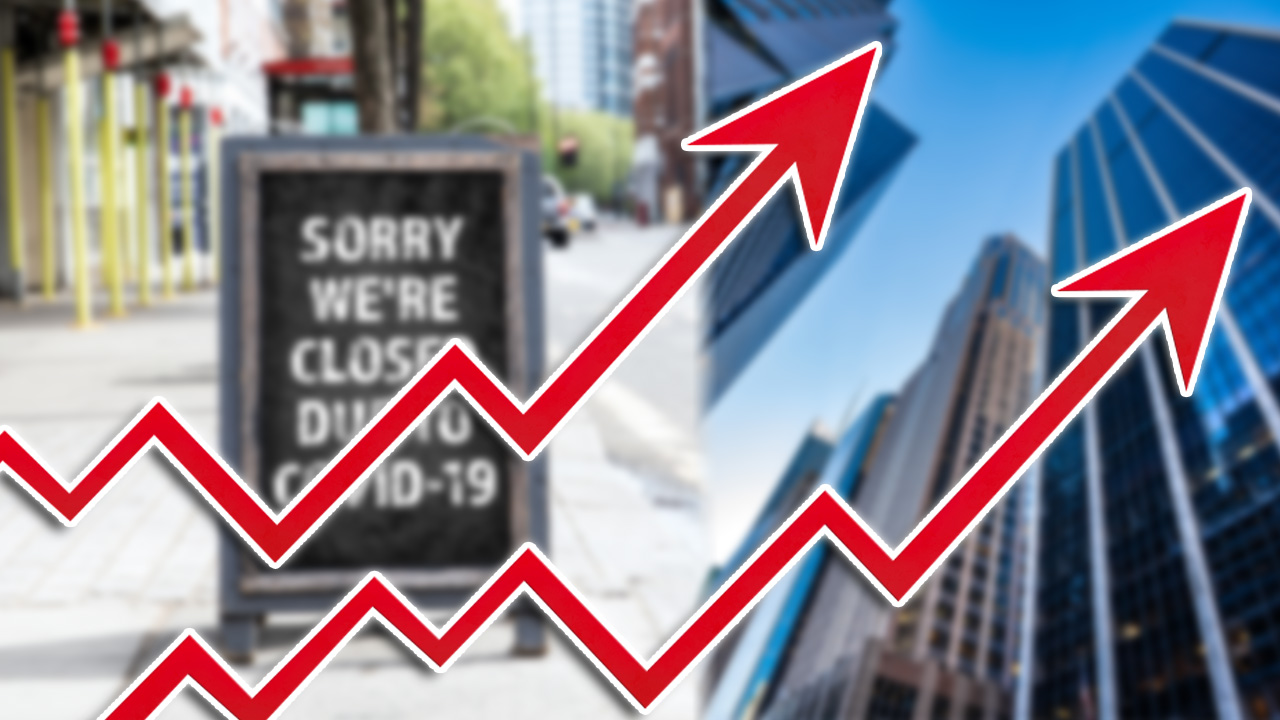 Millions more Americans likely filed claims for unemployment benefits last week, but the tide appears to be slowing, offering cautious hope of a peak in job losses from business closures and disruptions because of the novel coronavirus.

The Labor Department's weekly jobless claims report on Thursday will follow news on Wednesday that the economy in the first quarter suffered its sharpest contraction since the Great Recession. This ended the longest expansion in the United States' history as the economy reels from nationwide lockdowns to slow the spread of COVID-19, the respiratory illness caused by the virus.

But the numbers are still at high levels unimaginable just months ago. Initial claims for state unemployment benefits likely totaled a seasonally adjusted 3.50 million for the week ended April 25, according to a Reuters survey of economists. That would be down from 4.427 million in the prior week and mark the fourth straight weekly decrease in applications.

"As these claims are processed, there could even be a sharp drop in initial filings," said Andrew Hollenhorst, an economist at Citigroup in New York. "Still, job separations will likely remain high for a while, as softer demand spills over into industries not initially directly affected by shutdowns."

Last week's filings would lift the number of people who sought unemployment benefits to around 30 million since March 21, roughly 18.4% of the working age population.

With initial claims for jobless benefits starting to stabilize, attention is shifting to the number of people remaining on unemployment rolls to get a better sense of the depth of the labor market downturn.

At face value, the ballooning joblessness rolls imply a jump in the unemployment rate to above 15% in April.

Economists, however, say this unlikely due to the nature of job losses during the lockdowns. The government has allowed people temporarily unemployed for reasons related to COVID-19 to file for jobless benefits. This includes those quarantined with the expectation of returning to work, as well as people leaving employment due to a risk of exposure or infection or to care for a family member.

However, according to the Labor Department's Bureau of Labor Statistics, which compiles the closely watched monthly employment report, a person is defined as unemployed if they do not have a job and have actively looked for work in the past four weeks, and currently are available for work.

"Someone who lost their job but is not actively seeking work because the virus makes job search impossible will not be counted as unemployed," said Heidi Shierholz, a former chief economist at the Labor Department.

"A person who lost their job because they have to care for a child whose school or day care closed would not be counted as unemployed because they are not available to work," added Shierholz, now head of policy at the Economic Policy Institute in Washington.

These workers would be counted as dropping out of the labor force, which would lower the unemployment rate. Still, economists expect the jobless rate in April will shatter the post-World War Two record of 10.8% touched in November 1982. In March the jobless rate shot up 0.9 percentage point, the largest monthly change since January 1975, to 4.4%. The government will publish April's employment report next Friday.

Continuing claims are expected to plateau in the weeks ahead as more small businesses access their portion of an almost $3 trillion fiscal package, which made provisions for them to get loans that could be partially forgiven if they were used for employee salaries. A reopening of economies and easing of travel restrictions by some states could trim the unemployment rolls.

Some companies like Walmart and Amazon are hiring workers to meet huge demand in online shopping. There is also demand for truck drivers as well as workers at pharmacies, supermarkets and courier companies.

"The peak in unemployment will come in April or May, followed by declines beginning in June as economic reopening plays out. For small business loans to be forgiven, employers will need to rehire by late June," said Citigroup's Hollenhorst. "Enhanced unemployment benefits stretch through late July. The timing of these policies suggest there may be a surge of hiring into the later months of the summer."