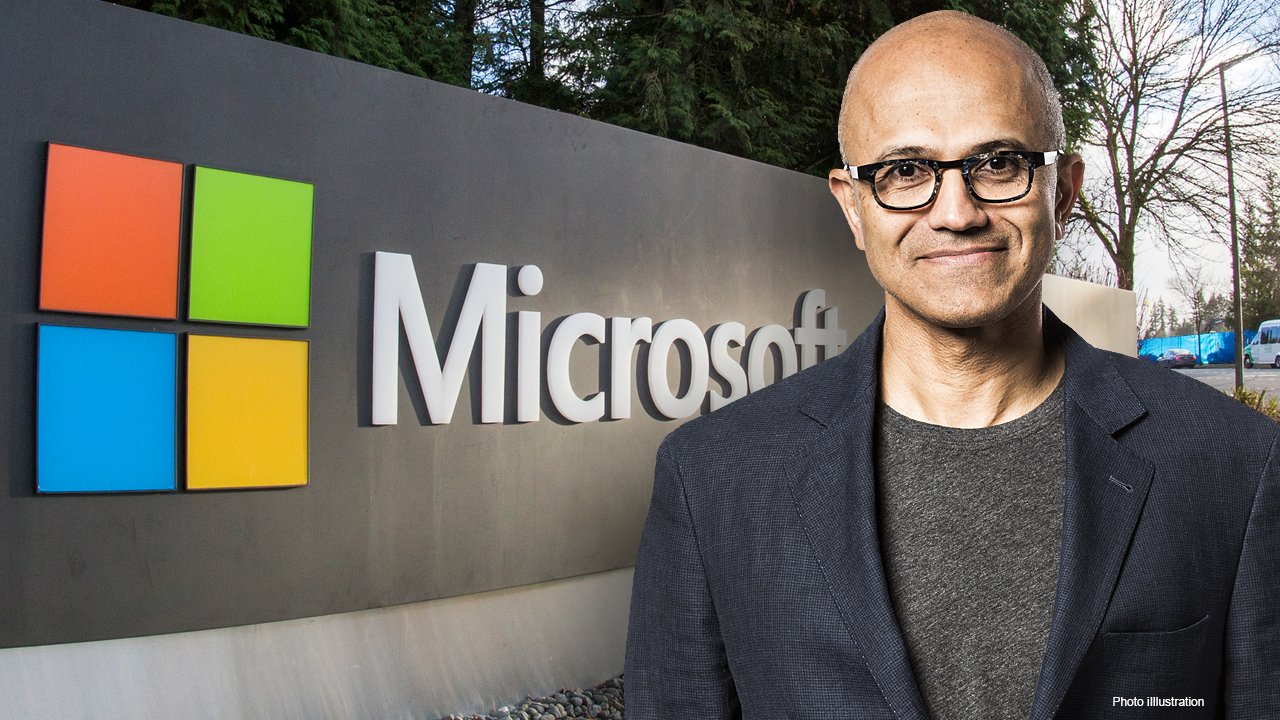 WASHINGTON -- The Labor Department under the Trump administration closed inquiries into Microsoft Corp. and Wells Fargo & Co. after the companies responded to questions about their plans to hire more Black employees, according to an agency spokesman.

The companies in September received letters from the Office of Federal Contract Compliance Programs, a division of the Labor Department, asking them to prove that their diversity hiring plans complied with antidiscrimination laws.

"Microsoft and Wells Fargo responded to the inquiries with in-depth descriptions, materials, and data. OFCCP was satisfied with the response, and the inquiries are closed," a Labor Department spokesman said.

The agency closed the inquiries into Wells Fargo and Microsoft in October and December, respectively, according to the spokesman.

The OFCCP has authority to launch enforcement actions against federal contractors alleged to be in violation of antidiscrimination laws. Earlier in 2020, in matters of hiring separate from the September letters, Wells Fargo and Microsoft each agreed to multimillion-dollar settlements with the office. Neither company admitted wrongdoing in the agreements.

The companies were among several corporations that vowed to take steps to diversify their workforces and support racial-justice initiatives after the police killing of George Floyd, a Black man, last May in Minneapolis.

In June, Microsoft said it would double the number of its Black managers and senior leaders in the U.S. over the next five years, while Wells Fargo also pledged to double its Black leadership.

The Labor Department closed inquiries into Microsoft and Wells Fargo after the companies responded to questions about their plans to hire more Black employees. (AP Photo/Swayne B. Hall)

The agency sent the letters to the companies during the tenure of then-director Craig Leen, who was appointed in 2018 and left office in January.

"Although contractors must establish affirmative-action programs to set workforce utilization goals for minorities and women based on availability, contractors must not engage in discriminatory practices in meeting these goals," Mr. Leen wrote in the correspondence to Wells Fargo dated Sept. 29, 2020.

"Wells Fargo is committed to and taking action to become a more diverse and inclusive company. Numerous efforts are under way to implement changes at all levels of the company, and we are confident that they comply with U.S. employment laws," Mr. Gilchrist said.

The companies were among several corporations that vowed to take steps to diversify their workforces and support racial-justice initiatives after the police killing of George Floyd, a Black man, last May in Minneapolis. (VALERIE MACON/AFP via Getty I

Microsoft said it didn't have comment beyond a blog post issued in October by company general counsel Dev Stahlkopf.

"We have every confidence that Microsoft's diversity initiative complies fully with all U.S. employment laws," the post said.

"We have decades of experience and know full well how to appropriately create opportunities for people without taking away opportunities from others," it added.

Jenny Yang, a former commissioner of the Equal Employment Opportunity Commission during the Obama administration, became OFCCP director at the start of the Biden administration, replacing Mr. Leen.