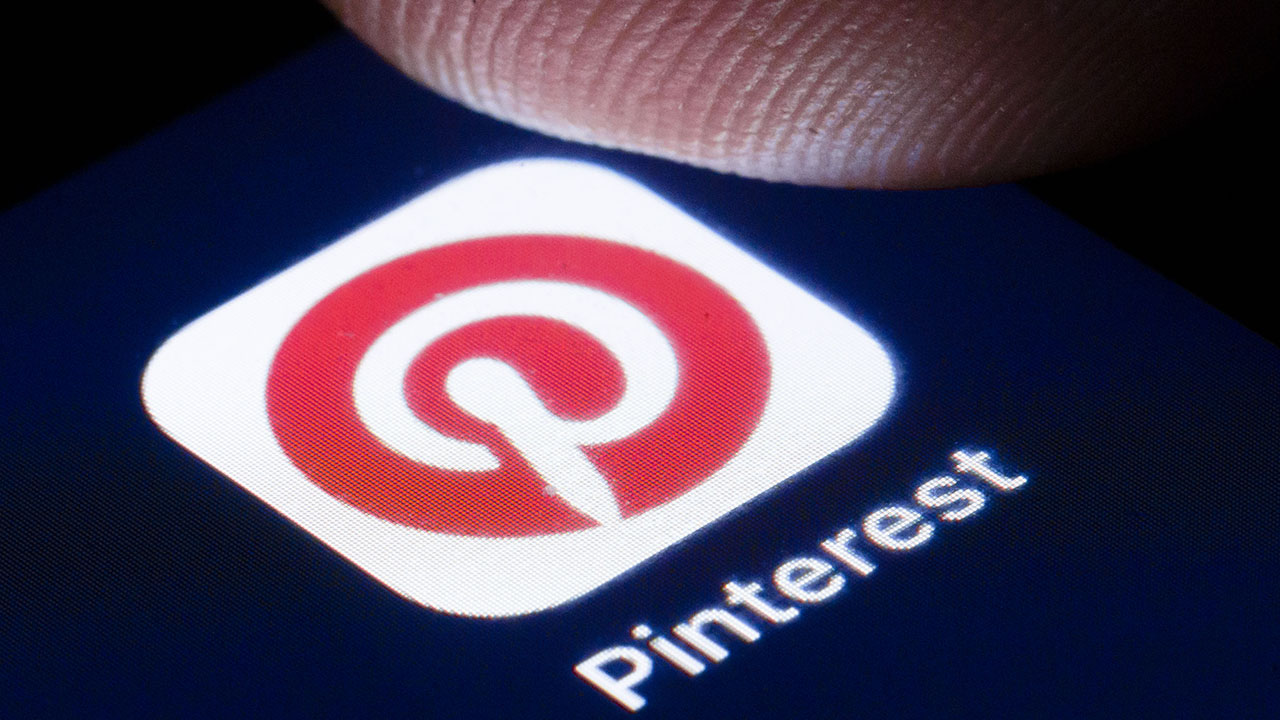 The negotiations were currently not active, according to the report.

A general shift to virtual interactions leading to increased engagement on social media platforms benefited Pinterest as well, with its monthly active users jumping 37% to 459 million in the fourth quarter.

The company said it added a record 100 million monthly active users in 2020.

Pinterest's shares have risen over seven times from its pandemic-low in March last year. Pinterest had previously signaled it wants to remain an independent company, the FT said.

The social media company generates revenue by placing advertisements next to the Pins, or posts, uploaded on the site by users.

A deal between the two companies would also have tested the Biden administration's appetite for allowing powerful technology companies to strike deals, according to the FT.

Both companies did not respond to Reuters' requests for comment.