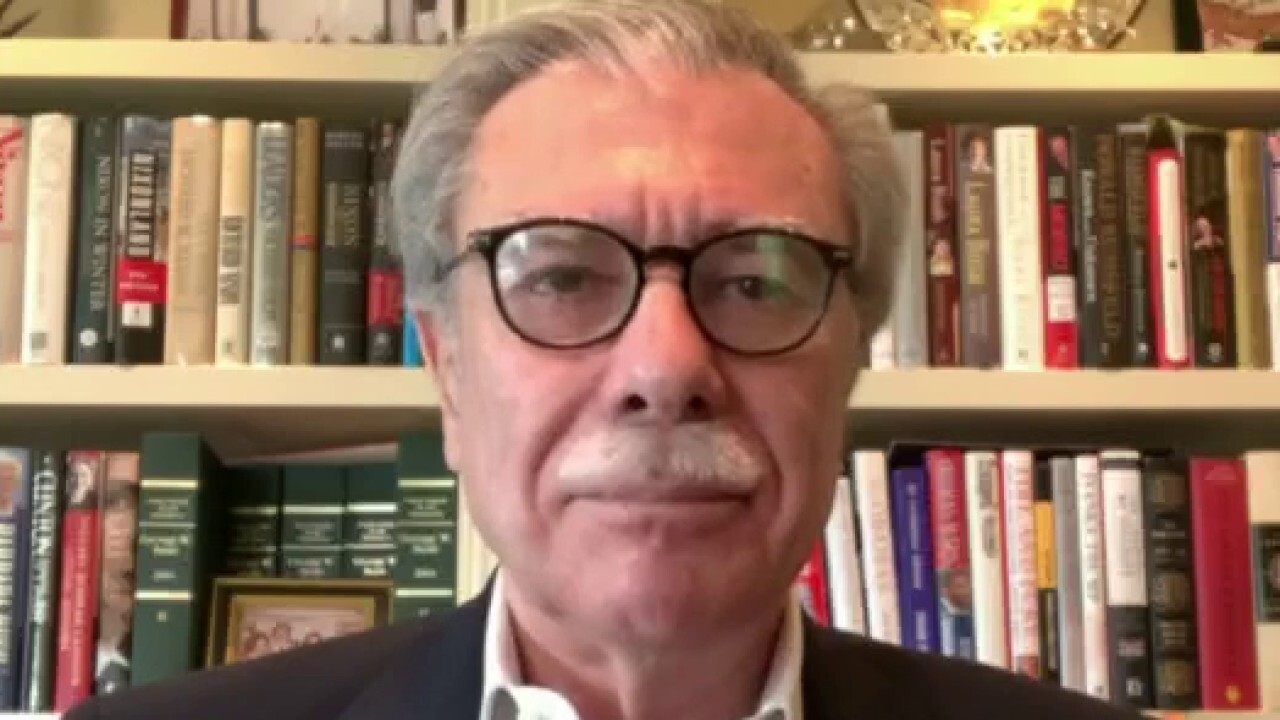 Former commerce secretary: As long as jobs aren't being filled, we're going to have illegal immigration

Former Commerce Secretary and Empath Chairman and CEO Carlos Gutierrez on labor shortages and how the U.S. can help Cuba amid anti-government protests.

McDonald’s Corp. says the labor shortage that has plagued its restaurants this year is showing signs of abating, especially in states that have already ended extended unemployment benefits.

Fast-food chains like McDonald’s have in recent months struggled to find workers as federal stimulus checks and supplemental unemployment benefits have  encouraged workers to stay home.

At least half of U.S. states have ended or have plans to end the extra $300 per week in unemployment benefits before they expire in September. States that have already ended the benefits have tended to have lower unemployment rates than those that have not.

McDonald’s franchisees have been luring workers back by offering a number of incentives, including free childcare, sign-on bonuses and other incentives, according to Kempczinski. Wages are up about 5% in the company’s U.S. restaurants.

The Chicago-based fast-food chain on Wednesday reported U.S. same-store sales surged 25.9% from a year ago, boosted by demand for its new chicken sandwich and a promotion with K-pop group BTS.

Total revenue surged 57% from a year ago to $5.89 billion, exceeding the $5.6 billion that analysts surveyed by Refintiv were expecting. Net income was $2.22 billion, or $3.27 per share which was ahead of the $2.11 per share estimate.

McDonald’s shares were up 15% this year through Tuesday, underperforming the S&P 500’s 17% gain.