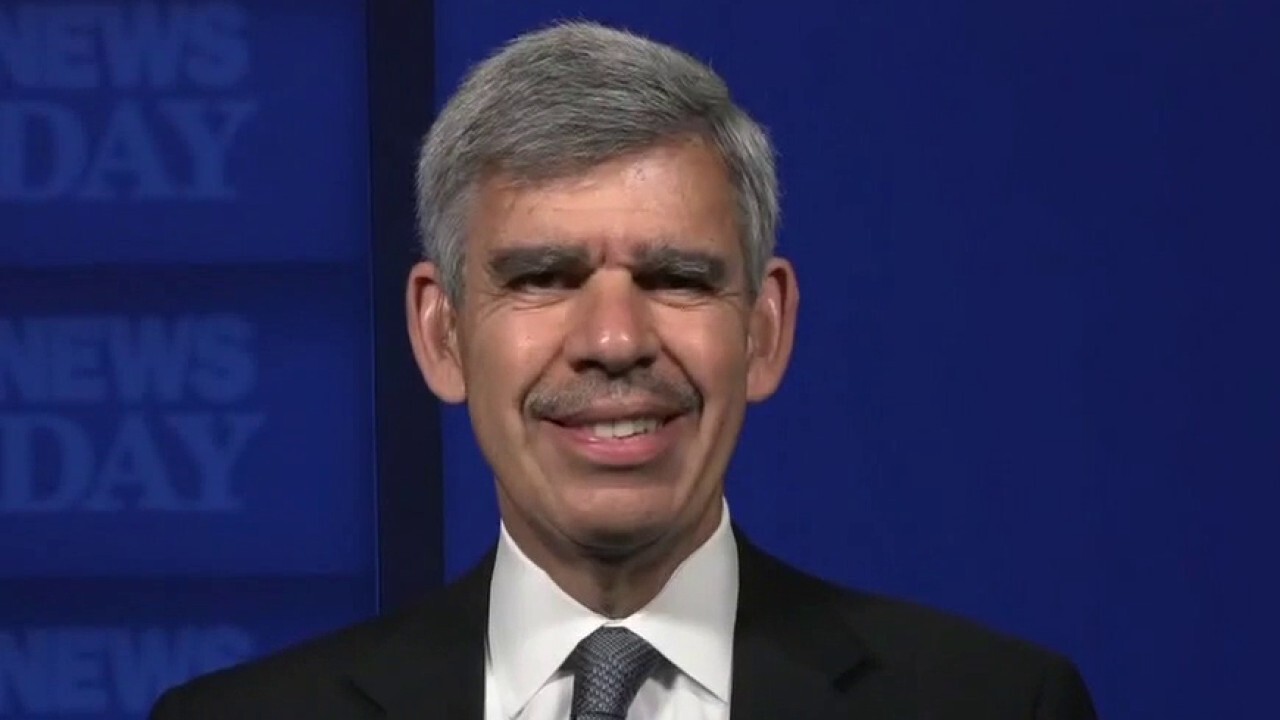 "I was very surprised," El-Erian told "Fox News Sunday." "This will go down in history as the biggest positive data shock for the markets and the economy."

"It's some combination of an incredibly resilient economy bouncing back, the impact of government measures including the Paycheck Protection Program and finally, maybe some data distortion, so we can't figure it out yet, but it certainly is good news," he said.

Categorization issues may have led to the unemployment rate appearing lower than it actually is.

"There's a category in there which says 'staying at home for other reasons than unemployment,'" El-Erian said. "It's supposed to capture jury duty. That category has become really big, and if you adjust for it that’s an additional three percentage points on the unemployment rate."

May data also showed a slight 0.1 percent increase in black unemployment to 16.8 percent, highlighting a "problem of inequality of opportunity," El-Erian said.