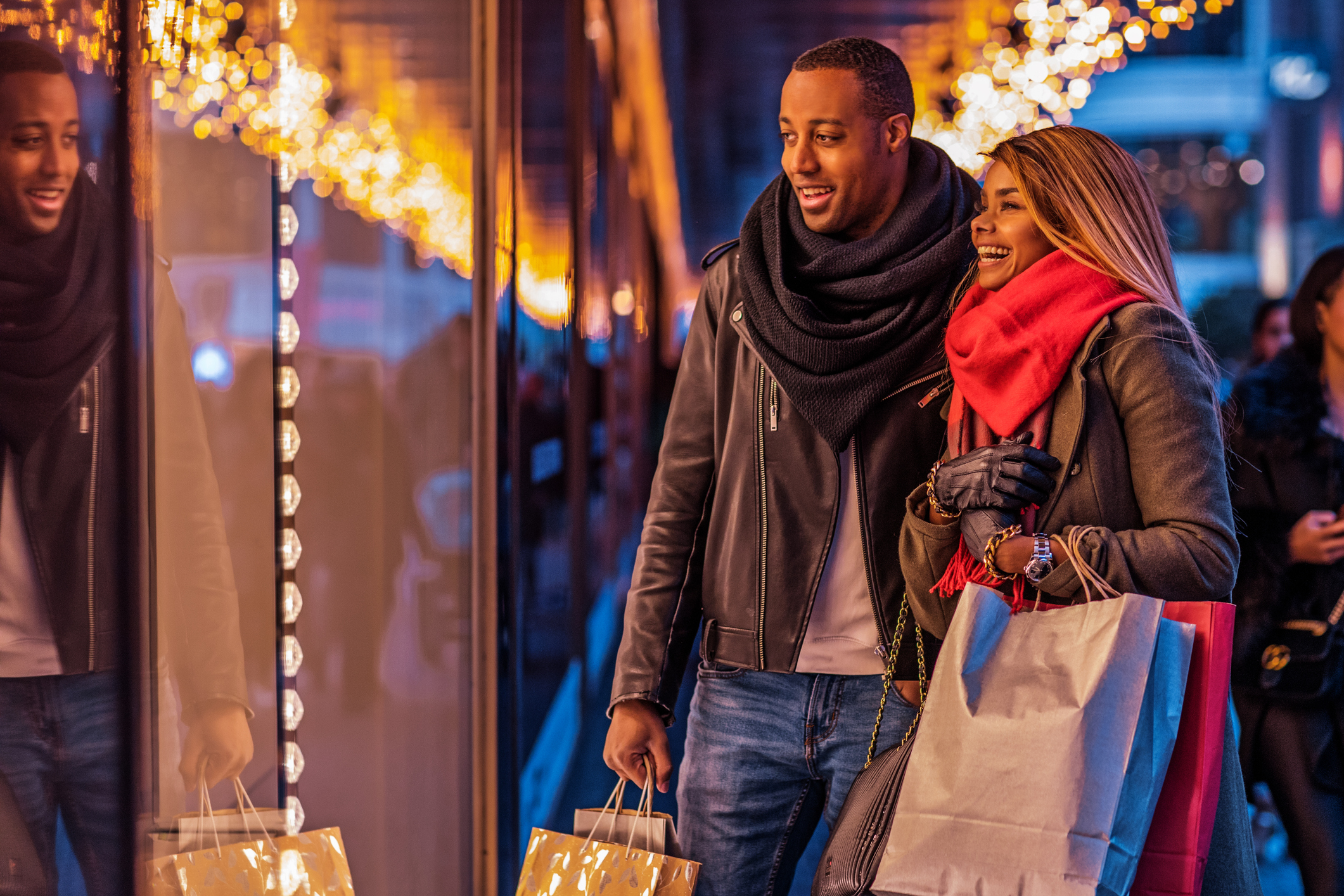 The critical holiday shopping season is off to a sluggish start in the U.S.

In November, which includes key shopping dates like Black Friday, retail sales rose less than expected, reigniting jitters that despite a strong labor market the record-long economic expansion is beginning to cool down.

New figures published by the Commerce Department on Friday revealed that retail sales increased by a seasonally adjusted 0.2 percent last month, down from 0.4 percent in October. Excluding the more volatile measures of autos and gas, sales were flat.

MOST US WORKERS WILL RECEIVE A HOLIDAY BONUS THIS YEAR, STUDY FINDS

The U.S. consumer has remained relatively resilient, even as uncertainties from the U.S.-China trade war continue to rattle markets. But Thanksgiving fell on the fourth Thursday in November this year, the last possible date it could be, making this holiday shopping season the shortest since 2013. (Cyber Monday also fell in December this year, likely contributing to the lackluster report).

Parts of the country were also hit with a brutal snowstorm, which possibly discouraged some spending.

Still, the report also included some good news. Sales of motor vehicle and parts dealers, which account for about 20 percent of total retail sales, ticked up by 0.5 percent, while sales at electronics and appliance stores rose 0.7 percent, the most since July. Gas station sales advanced 0.7 percent.

Online sales accounted for a large swath of spending, posting a 0.8 percent gain last month. According to the latest data from Adobe Analytics, online holiday sales were up 14.1 percent from the year-ago period.

The economy expanded at a 2.1 percent annualized pace in the third quarter.