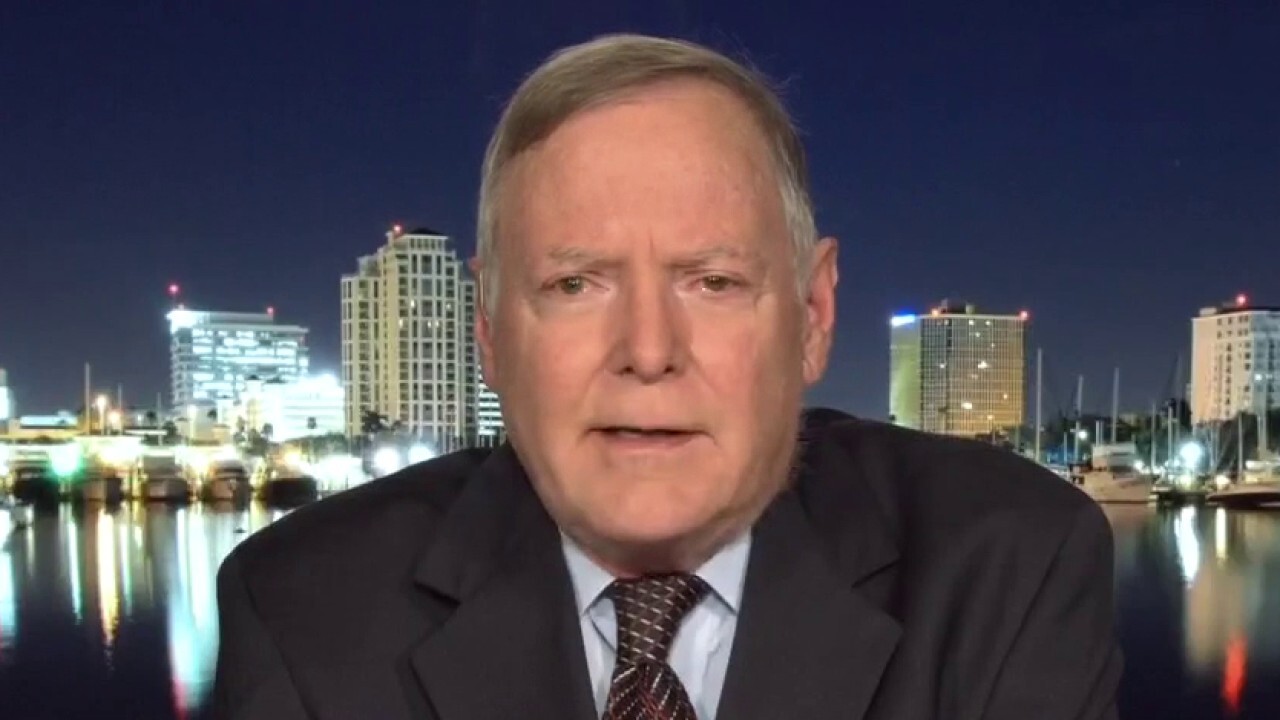 Capital Wealth Planning advisory board member argues the current bull market is the longest he's seen in 60 years, but warns they will eventually pull back.

The equity markets in the U.S. will be closed Monday for Labor Day.

There will be trading Monday in the futures markets – including stocks, oil and gold – until 1 p.m. ET. futures trading will resume at 6:00 p.m.

The bond market will be closed Monday so there will be no trading in U.S. Treasuries.

Markets in London, France and Germany will be open for trading.

U.S. stock indexes finished mixed Friday, with the Nasdaq closing at an all-time high, after the August jobs report fell short of estimates.

The Dow Jones Industrial Average declined 74 points, or 0.21%, while the S&P 500 index slipped 0.03% and the Nasdaq Composite index edged higher by 0.21% to post its third straight record close.

Wall Street ended August with a gain for the seventh straight month.