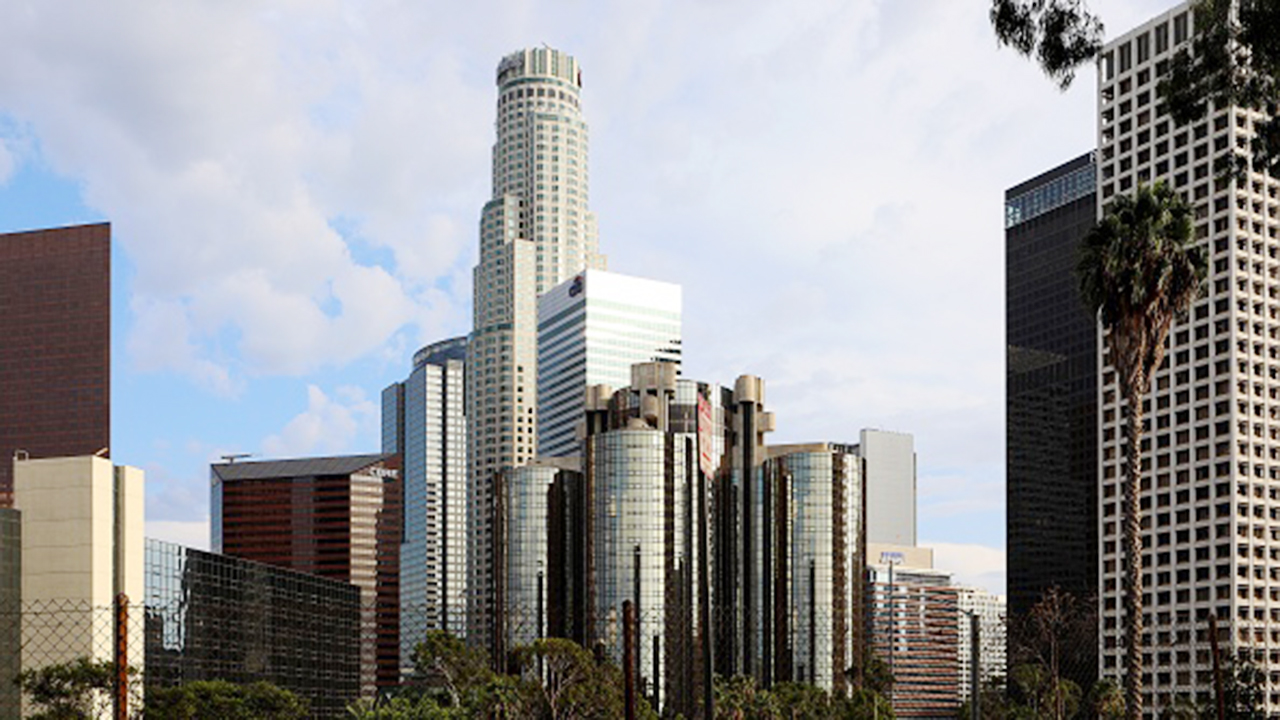 The Los Angeles City Council declared a fiscal emergency on Wednesday, paving the way to furlough about 15,000 employees as the city struggles with an economic body blow from the coronavirus pandemic.

Another 1,280 employees would receive $80,000 in cash incentives as part of an early retirement buyout program.

Mayor Eric Garcetti was expected to approve the measure, which aims to avoid outright layoffs.

The furloughs, which would begin Oct. 11, would require civilian employees to take up to 18 unpaid days off from work for the fiscal year that began in July.

Sworn police and fire employees are exempt. But civilian workers in those departments would be included.

On Wednesday, the council rejected a motion to defer raises and bonuses for police officers, who are scheduled to receive a 3.25% pay raise in January.

At a COVID-19 briefing, Garcetti was asked whether he might take a commensurate pay cut.

“The furloughs apply to us as elected officials and to all civilian employees, including those who work in our office. So, yes," he said. Garcetti mentioned that he gave up two months of salary earlier this year, the equivalent of a 6% cut.

“I absolutely believe that we have to lead by example, and we can’t ask more from folks than we’re willing to do ourselves,” Garcetti said.

California governments have struggled with the costs of trying to slow the spread of COVID-19. Months of business closures, unemployment and a crash in tourism have hit their bottom lines hard.

It’s unclear when Los Angeles will recover. Budget estimates have said revenues from local taxes and fees are projected to fall short by as much as $400 million this year

The furloughs are illegal under labor contracts and will be fought vigorously, said Bob Schoonover, president of SEIU Local 721, a union representing city employees.

Civilian employees have worked at COVID-19 testing centers and food banks, he said.

“Calling city workers heroes one day and then taking money out of their household budgets the next day is not right,” he told the Los Angeles Daily News.