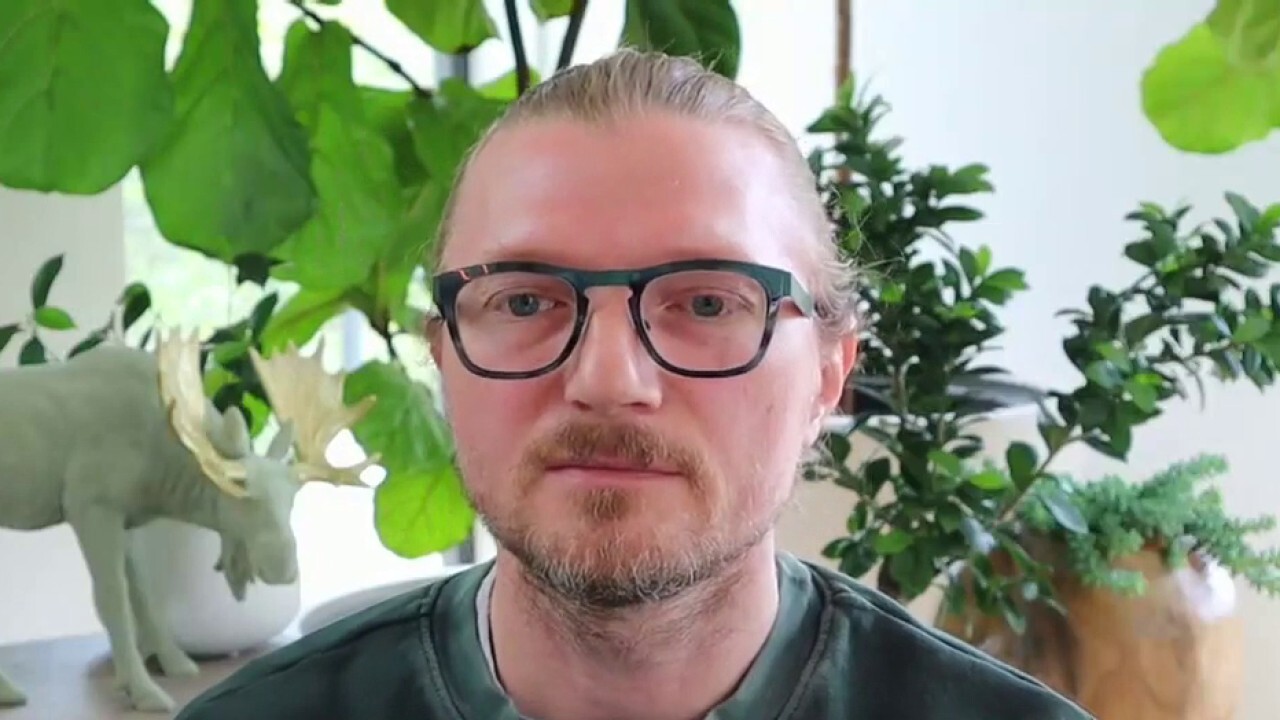 Kraken CEO: We may be regulated out of the country

Kraken CEO Jesse Powell on what separates Kraken's trading platform from Coinbase and how U.S. companies are at a disadvantage compared to other countries.

Cryptocurrency exchange platform Kraken is working quickly to launch an IPO on the tail of competitor Coinbase, but CEO Jesse Powell told FOX Business’ "The Claman Countdown" that growing regulations are a potentially concerning obstacle.

"The U.S. regulators have historically been among the most severe internationally," he said. "We’re dealing with the SEC and the CFDC on a regular basis. They’re asking us to shut down products that they’re not able to shut down for international competitors. So they’re putting U.S. companies at a disadvantage."

Powell confirmed Tuesday that Kraken is looking to launch its public offering within the year, specifically in the second half of 2021, but it’s still "on the table" whether the platform remains a U.S. company or not.

"We may be forced out of the country by over-regulation, or by the enforcement guys not talking to the policy guys and not having, kind of, a national strategy on cryptocurrency," he said. 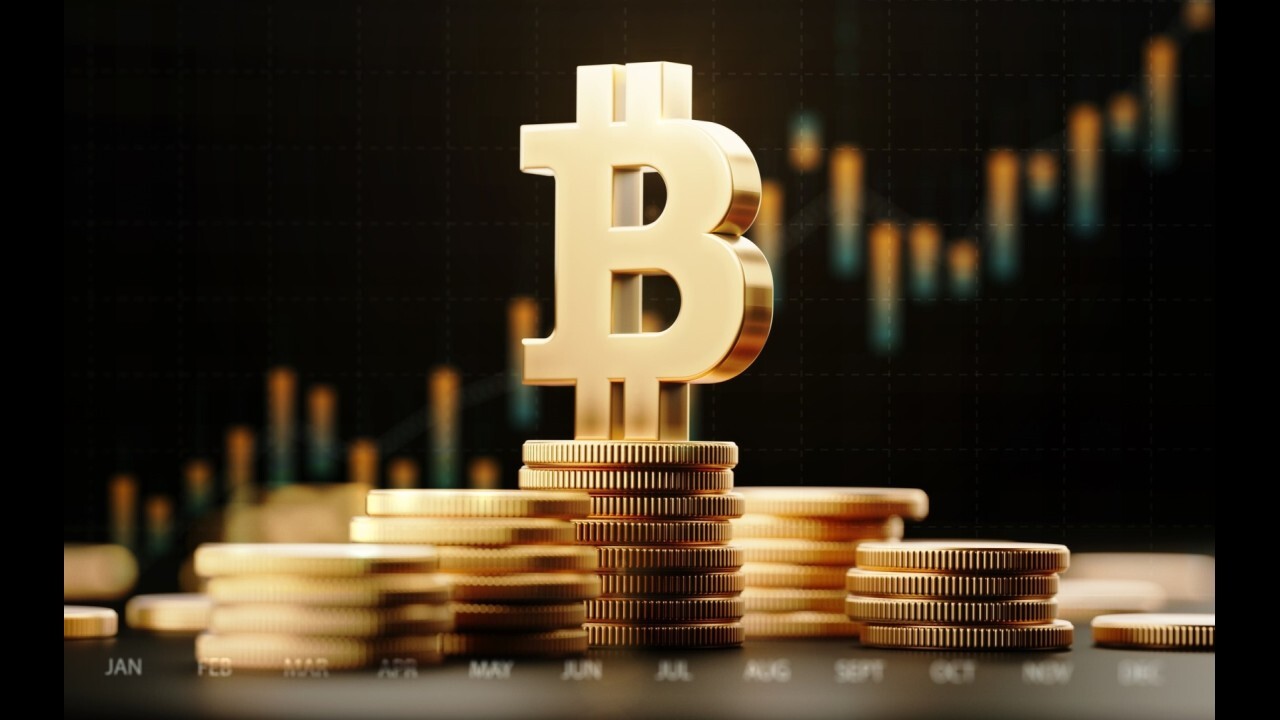 The CEO mentioned former CIA director Michael Morrell’s new study regarding the security of crypto which states Bitcoin is least used for illicit transactions and warns the government should be more worried about China getting ahead.

"I think it’s something that the United States can be dominant at," he said. "But there are other countries competing and I think we could fall behind by shooting ourselves in the foot."

If necessary, Powell said Kraken would consider relocating to Tokyo, the U.K., or the UAE where cryptocurrency regulations are "very robust" and business-friendly.

Kraken is focused on "bringing crypto to the masses," especially in the consumer space, Powell said, offering customers access to financial services that are not always available.