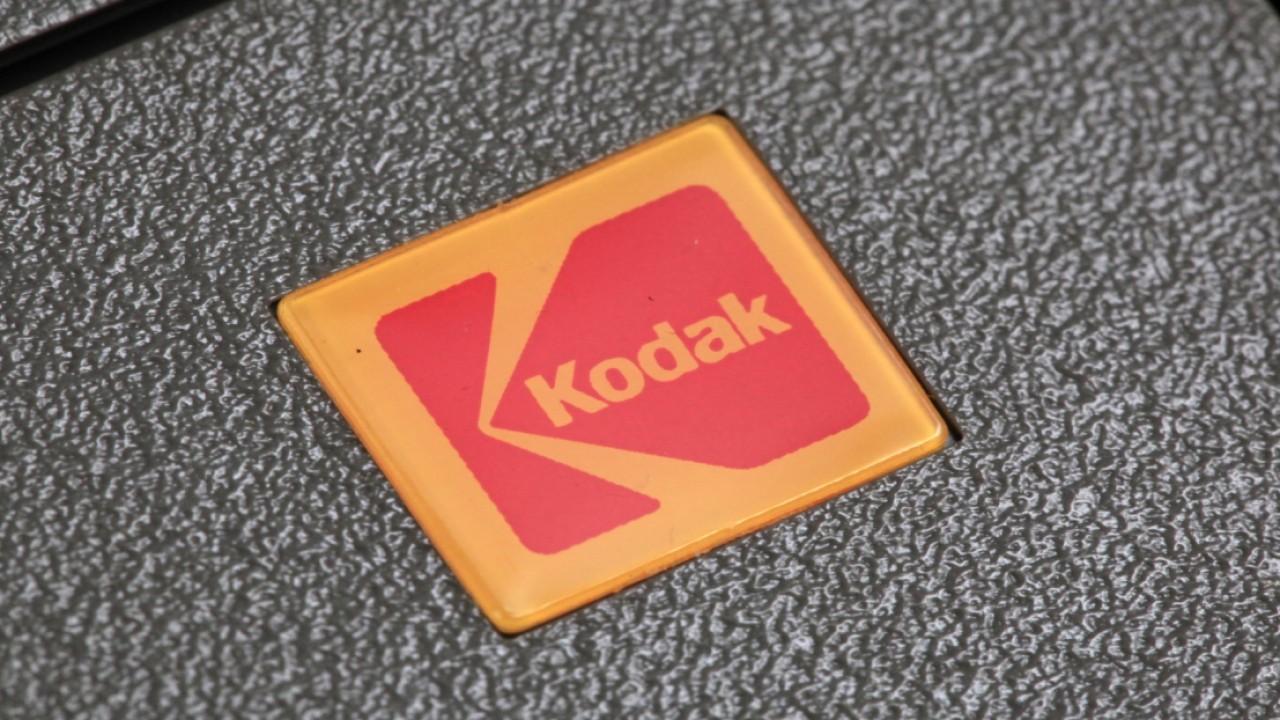 SEC chair on Kodak: Investors needs to know there’s integrity in our marketplace

Eastman Kodak CEO Jim Continenza said Tuesday that “more work is necessary" in order to secure a planned $765 million government loan to produce key pharmaceutical supplies, days after the deal was placed on hold amid allegations of impropriety by company officials.

“Please keep in mind that the announcement two weeks ago was only a letter of interest, which is signed for a potential loan,” Continenza said during Kodak’s second-quarter earnings call. “More work is necessary to move this forward. The potential loan announced is about the ability to produce key starting materials and active pharmaceutical ingredients for essential generic drugs in this country and on a much larger scale.”

Kodak shares plummeted earlier this week after the U.S. International Development Finance Corporation said the $765 million loan was on hold amid allegations that “raise serious concerns.” The Securities and Exchange Commission is investigating the company’s procedure for disclosing the deal, as well as stock grants to Continenza and other top executives just hours before the loan was announced. 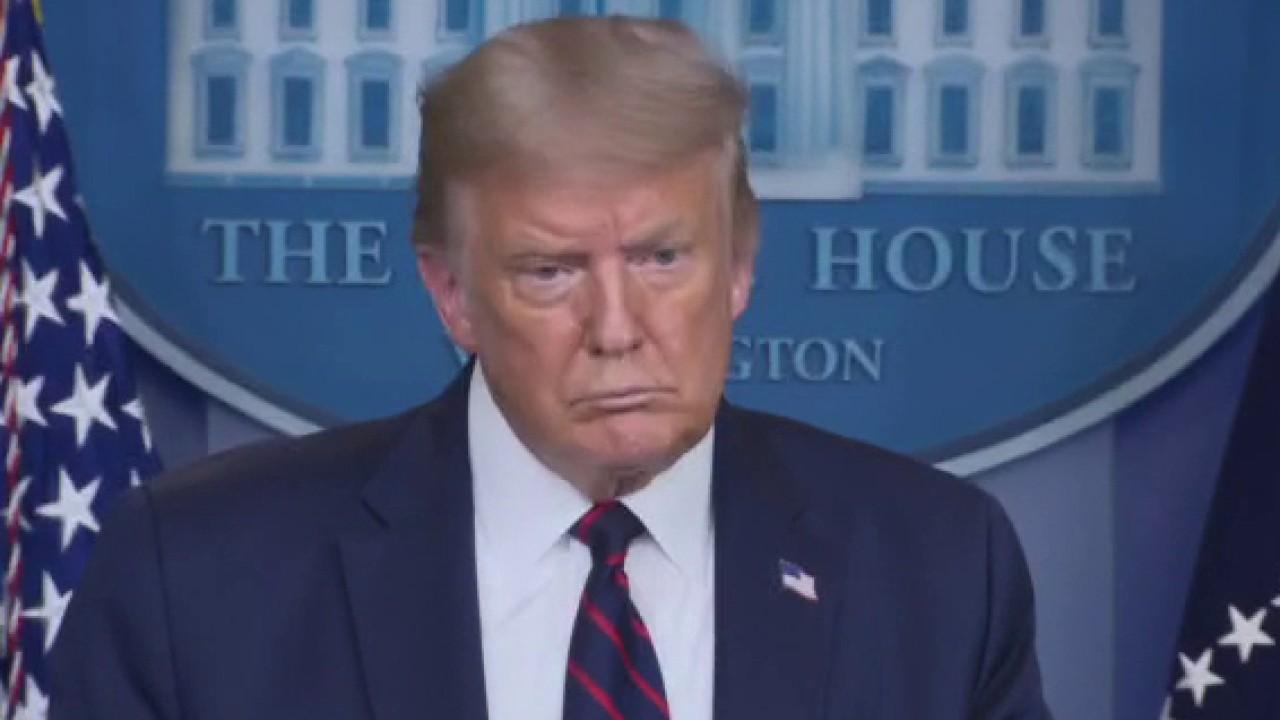 Earlier on Tuesday, the Wall Street Journal reported that a Kodak board member, George Karfunkel, donated $116 million to a religious nonprofit organization on July 29, one day after the loan was announced. At the time, shares in Kodak had reached its highest level since 2014.

Kodak withheld further comment on the deal. The company has launched an independent internal review into its handling of the potential government loan.

The company did not take any questions during its earnings call.

White House Press Secretary Kayleigh McEnany said President Trump took the allegations of misconduct “very seriously,” adding that the loan would not proceed until the allegations were cleared.

Kodak reported a second-quarter loss of eight cents per share. Quarterly revenue was $213 million, down from $307 million in the same period one year ago.