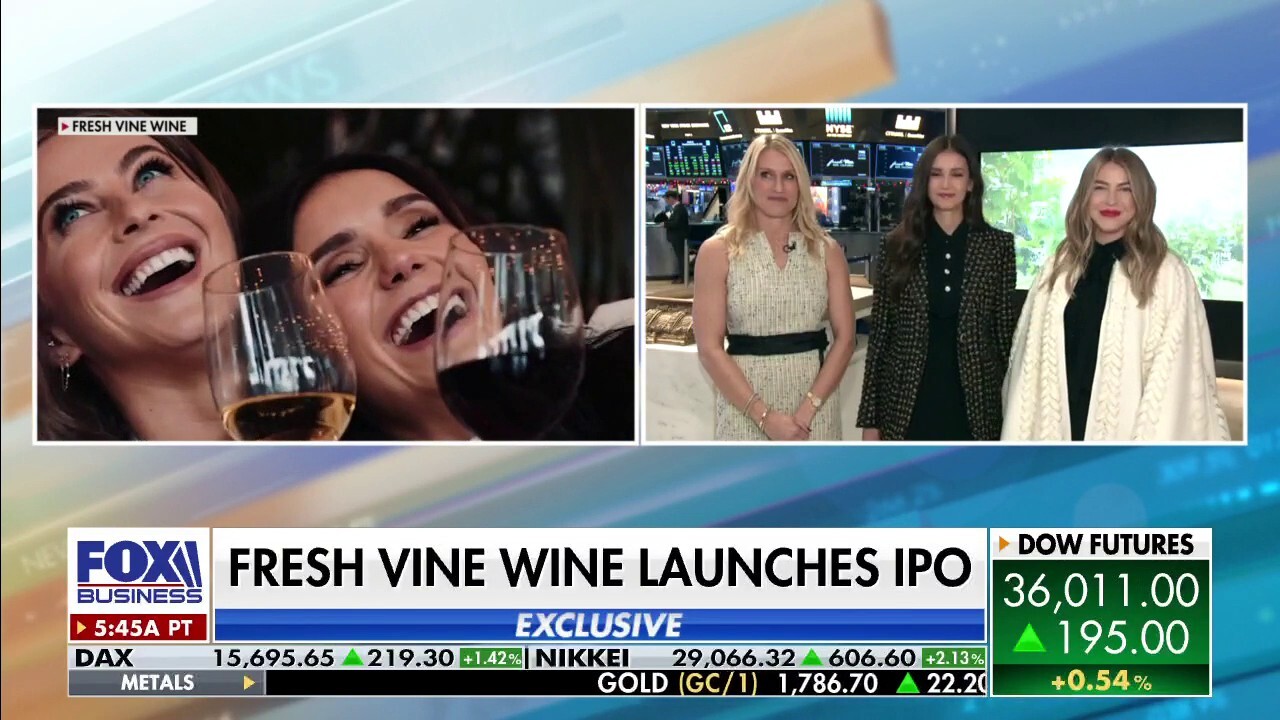 A low-calorie, low-carb wine company has made its way to the New York Stock Exchange.

"We did this capital raise in order to fuel our growth," Anderson told FOX Business’ Maria Bartiromo. "We are going to blow this out of the water with awareness and trial, and increase our distribution and product offerings."

"The idea that we can create something that was premium wine, premium taste and also really find the niche, that white space of low-calorie, low-carb," Hough added, "and then, to do it with your best friend, is the best thing in the world."

GETTING BUZZED COULD GET MORE EXPENSIVE

Fresh Vine Wine went public on Tuesday, pricing its initial public offering of 2.2 million shares at $10 per share under the ticker symbol "VINE."

Putting an emphasis on healthy living, Fresh Vine produces gluten-free, low-calorie and low-sugar wines sourced from Napa Valley. Their varieties include a Cabernet Sauvignon, Chardonnay, Pinot Noir, and Rosé, according to a press release.

The CEO said both Hough and Dobrev are "authentically involved" in every aspect of the business.

"We believe that our wine is a premium experience that also offers these added health benefits that don't make you feel sick the next day," Dobrev said. "You won't have a hangover. Trust me, we have tested the product ourselves too many times." 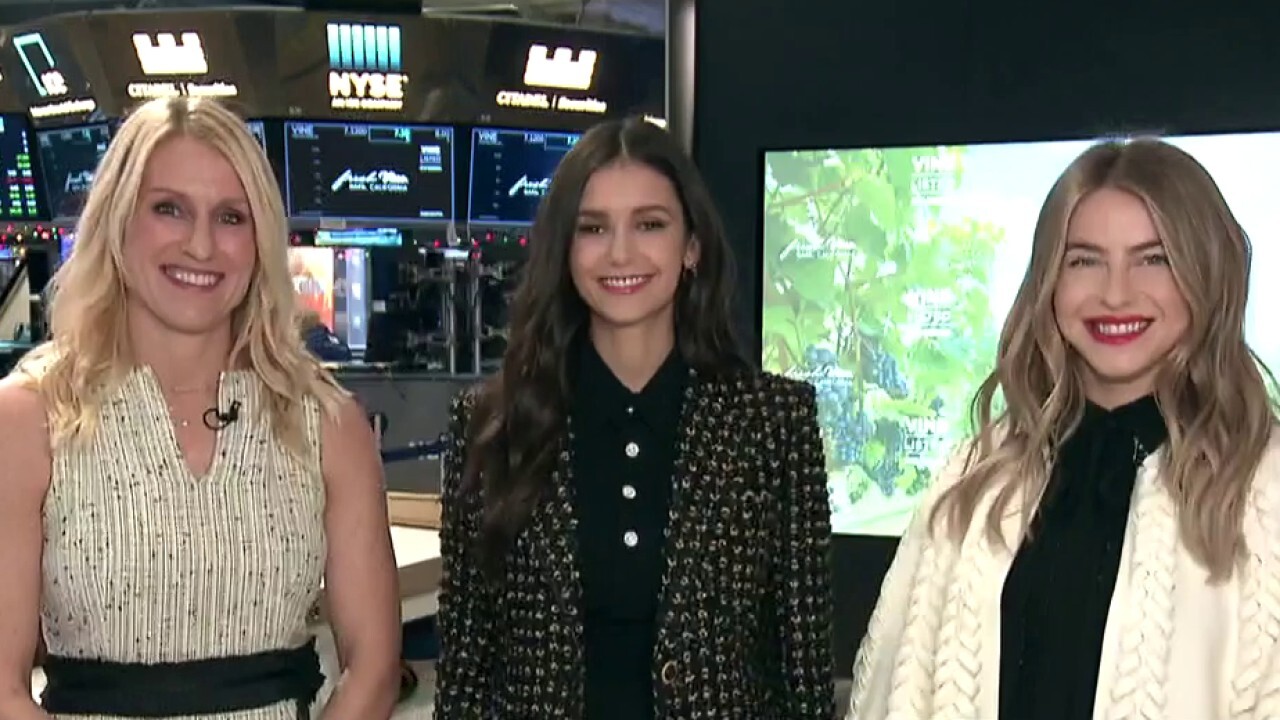 The female-led company confirmed plans for expansion and more products in the future.

"This is about awareness of a great product that truly has a point of differentiation," Anderson noted. "We have two mega-influencers who happen to also be brilliant business partners and strategists."

Hough, a former "Dancing with the Stars" pro and judge, and Dobrev, who starred in "The Vampire Diaries," both said the transition to business partners felt seamless.

"When we travel, when we have experiences and create memories, wine is always at the forefront of that," Hough explained. "And so for us, it was really important to create something that was authentic and genuine to us that we could feel proud of."

"I think at the end of the day, we are creators by nature," Hough added, "and it was just a natural fit for us."