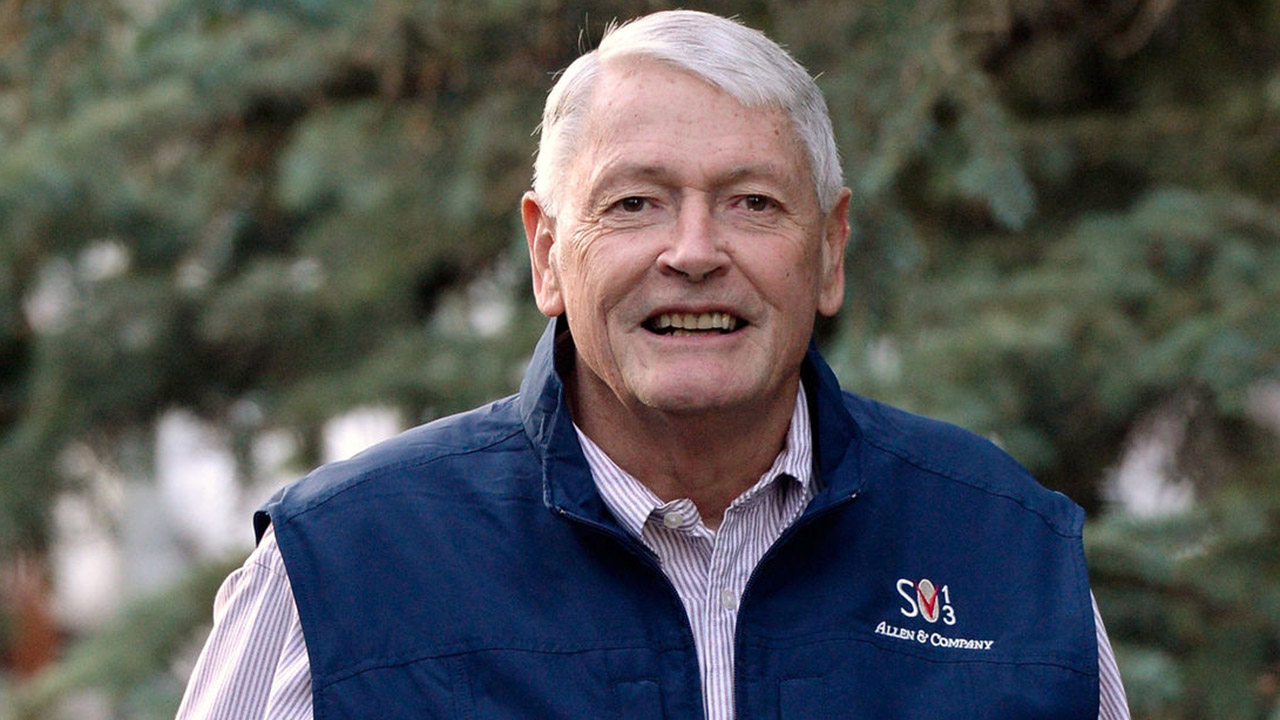 Liberty Global plans to take over Switzerland's Sunrise Communications in a surprise $7.4 billion deal announced by the companies on Wednesday.

The agreed deal reverses Sunrise's failed bid to buy Liberty's Swiss business last year and marks a strategic reversal by the U.S. company which has been divesting European assets.

The all-cash 6.8 billion Swiss franc ($7.43 billion) deal will see Liberty Global, set up by U.S. cable pioneer John Malone, pay 110 francs per share for Switzerland's No. 2 telecoms company, a 32% premium to the company's average share price over the past 60 days.

Sunrise shares rose by more than a quarter to just below the offer price in early trade on Wednesday.

Sunrise's bid to buy Liberty Global's Swiss cable business UPC last year collapsed in the face of opposition from Sunrise's biggest shareholder, Germany's Freenet and activist investors including Axxion and AOC, who balked at the price.

On Wednesday Freenet, which owns 24% of Sunrise, committed to tender its shares for Liberty Global's bid.

"It's a fair valuation," Freenet CEO Christoph Vilanek told Reuters. "We believe that a merger on sensible terms makes sense."

The deal, which is subject to regulatory approval, is the latest sign of consolidation in the telecom industry as companies try to cut costs and ramp up investments in technology.

Liberty Global said it approached Sunrise in July with the proposed offer and got a positive response.

Liberty had been divesting European assets on a view that the sector is expensive in light of its high capital costs and low growth prospects.

The biggest deal, the sale of its cable networks in Germany and central Europe to Vodafone, netted $22 billion last year.

Fries said Liberty Global had pulled out of Austria and Germany because its operations there lacked scale, while elsewhere it was looking to expand its footprint.

In Belgium it bought a mobile operator, while in the Netherlands and UK it was creating joint ventures, he said.

Liberty's takeover of Sunrise follows the 24 billion pound ($31.32 billion) tie up between Liberty Global’s Virgin Media and Telefonica’s O2 and the taking private of Spain’s Masmovil by private equity investors.

"We are sitting on $10 billion of liquidity right now," he said. "We felt this is a great market and a great opportunity to put capital to work."