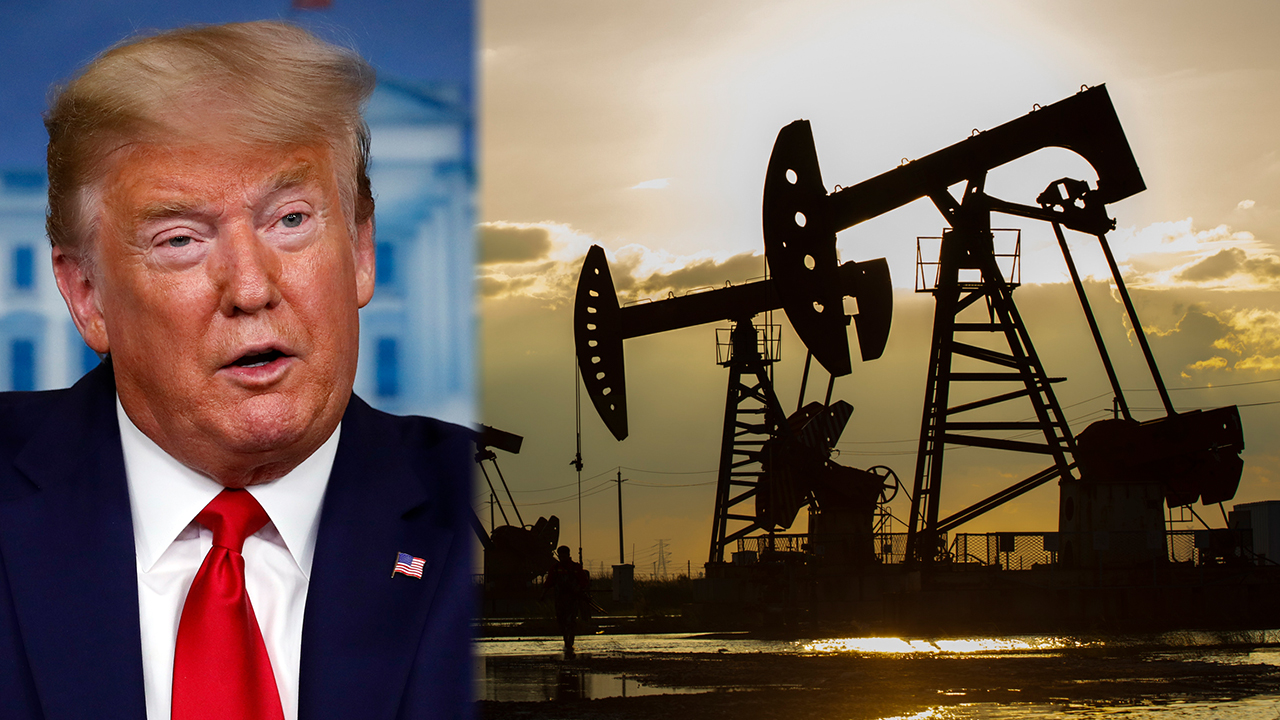 TEHRAN, Iran (AP) — Iran demanded on Wednesday that U.S. oil production levels must be known before an upcoming OPEC meeting with Russia and others seeking to boost global energy prices.

The meeting of the so-called OPEC+ is scheduled to be held Thursday after officials delayed it following Saudi Arabia criticizing Russia over its comments about the price collapse.

Prince Abdulaziz bin Salman Al-Saud, Minister of Energy of Saudi Arabia, arrives for a meeting of the Organization of the Petroleum Exporting Countries and non-OPEC members at their headquarters in Vienna March 6. (AP Photo/Ronald Zak)

A meeting in March saw OPEC and other nations led by Russia fail to agree to a production cut as the ongoing coronavirus pandemic has drastically cut demand for oil. In the time since, prices have collapsed. International benchmark Brent crude traded Wednesday over $34 a barrel as U.S. benchmark West Texas crude traded under $25.

Iranian state television quoted Oil Minister Bijan Zabganeh as saying he discussed the “method of decision-making” for the meeting Thursday with OPEC's president, as well as his Kuwaiti and Russian counterparts.

"Other producers, including the U.S. and Canada, should participate in this topic and there should be an agreement about production base of each country that is a basis for production cut," Zanganeh was quoted as saying.

The U.S. and Canada are not part of OPEC. However, U.S. officials have been in discussions with other oil producers over the price collapse, which has hurt American shale oil firms.

Iran, a founding member of OPEC, faces its own challenge as U.S. sanctions bar it from selling its crude oil abroad since President Donald Trump unilaterally withdrew America from Tehran's nuclear deal with world powers.