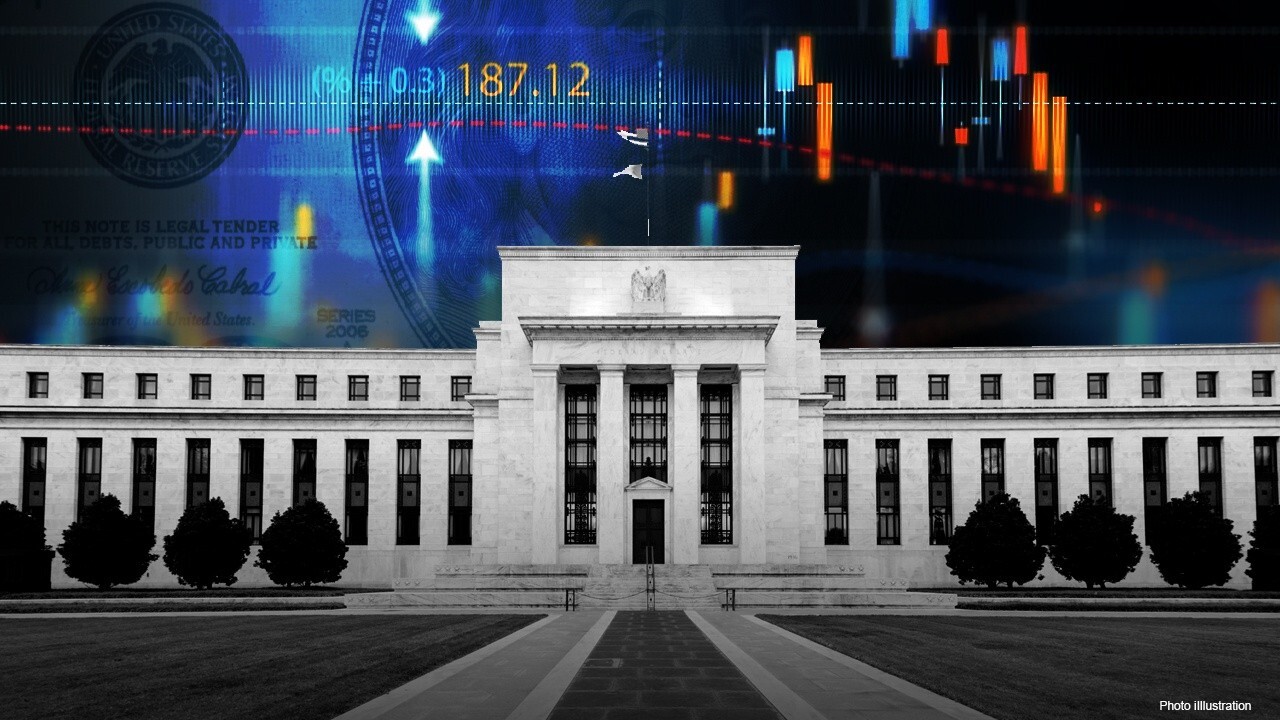 Kudlow says this 'lethal' combination could lead to higher inflation

FOX Business host Larry Kudlow discusses the rise of inflation and the Federal Reserve, arguing that Americans are still living in an 'incentive-oriented economy.'

The majority of big-money managers are in agreement with the Federal Reserve's assessment that inflation is temporary as the central bank readies its latest policy decision.

A net 72% of respondents say inflation is "transitory" and that it will dissipate as supply-chain disruptions caused by COVID-19 subside, according to Bank of America’s Global Fund Manager Survey. Another 23% of those surveyed believe inflation is permanent.

The Charlotte, North Carolina-based lender surveyed 207 participants with $645 billion in assets between June 4 and June 10.

Prices have in recent months been climbing at the fastest annual pace in over a decade. The annual readings have been skewed by "base effects" that were a result of prices falling at the onset of the pandemic, but market participants continue to debate whether those increases are temporary.

This as the Federal Reserve will conclude a two-day policy meeting on Wednesday. While no changes are expected, investors will be paying close attention to any hints the central bank will soon begin tapering its asset purchase program and raising interest rates.

Sixty-three percent of respondents expect the Fed to signal a taper in August or September. Approximately 12% think the signal will come sooner.

A net 64% of investors say inflation will be higher in 12 months, down 19 percentage points from May.

Inflation and a bond market "taper tantrum" were seen as the top "tail risks," each being mentioned by 30% of survey respondents.

Despite the perceived increasing threat of a Fed taper, a net 75% of survey respondents expect the U.S. economy to strengthen further, down nine percentage points versus last month. Sixty-eight percent of investors say no recession before 2024.

Long commodities, a popular trade to protect against inflation, was deemed the "most crowded" trade by a net 26% of respondents after not being mentioned in May.