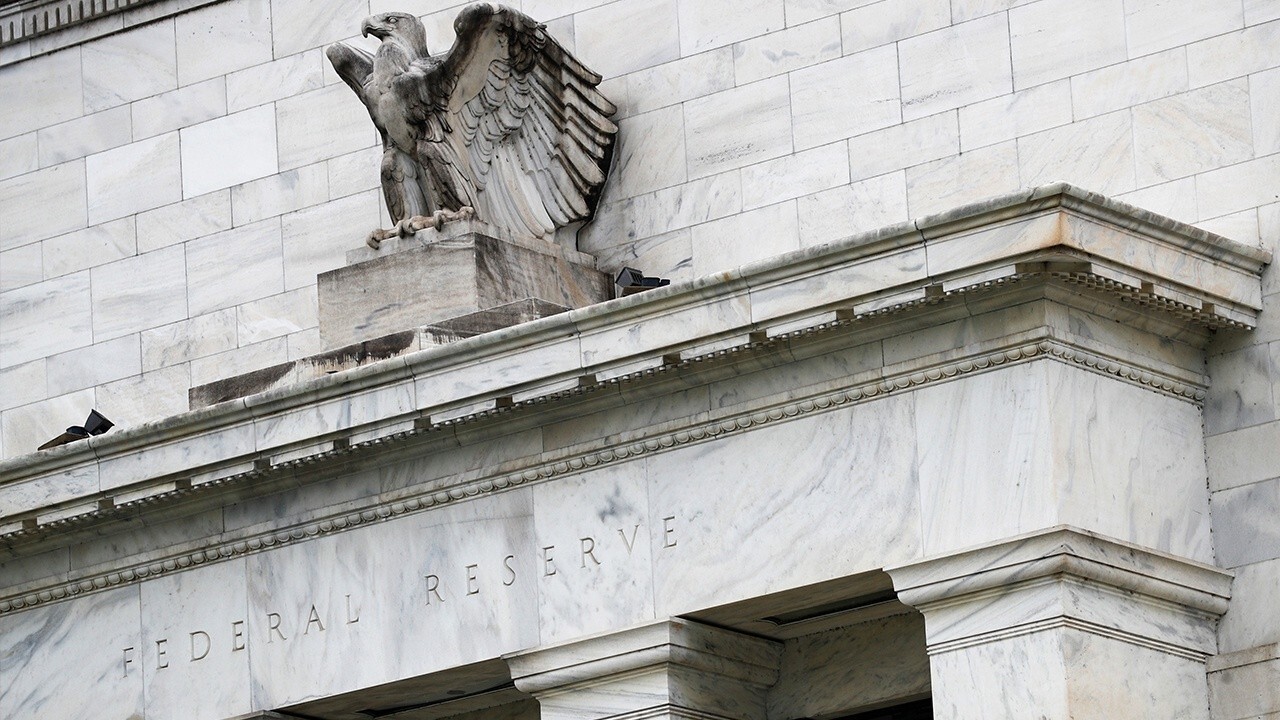 Fed claims inflation is transitory and we can’t prove them wrong yet: Bob Doll

Crossmark Global Investments chief investment officer Bob Doll shares his investing advice and his take on whether inflation is transitory.

Record price gains across large swaths of the economy have left many investors bracing for a period of sustained inflation, causing them to overlook the growing threat of deflation, according to some economists.

Deflation, in which prices retreat, is viewed as a negative sign for the U.S. economy.

While Federal Reserve Chairman Jerome Powell has insisted that the recent surge in inflation is "transitory," pointing to the more than 50% decline in the cost of lumber as evidence that prices will cool as supply chain issues caused by COVID-19 are resolved, he has not yet hinted that deflation could be emerging.

The Fed in August tweaked its policy, saying it would allow inflation to run "moderately" above 2% "for some time" in order to help the central bank meet its goal of full employment.

Last month, core personal consumption expenditures rose 3.4% annually, which was above the central bank’s 2% target and the most since April 1992. Prices were up 0.5% from the prior month.

The annual data has a "base effects" skew due to the price decline that occurred at the onset of the COVID-19 pandemic.

But the Federal Reserve’s latest Dot Plot, released June 16, showed some members are already uneasy with the price gains.

The Federal Open Market Committee is now penciling in two rate hikes before the end of 2023, up from one previously. Additionally, seven members saw the central bank hiking rates as early as next year.

The shift by some members has "triggered intense speculation that the Fed had blinked in its commitment to allowing inflation to run above target for a time," said Steven Ricchiuto, chief U.S. economist at Mizuho Securities.

Ricchiuto says the change has made it so that foreign investors no longer fear a further decline in the U.S. dollar and therefore moved back into dollar-based bonds due to interest-rate differentials.

Restored confidence in the U.S. dollar has lifted the greenback by 3.2% against a basket of its rivals. The dollar’s rally has exacerbated the decline in the 10-year yield, which since late March has fallen by 40 basis points to 1.32%, an almost five-month low.

The decline in real yields, or those adjusted for inflation, has been even more pronounced with a 94 bp drop for the 10-year note.

"This is the bond market’s way of foreshadowing a weakening ahead in the pace of real economic activity," said David Rosenberg, chief economist and strategist at Toronto-based Rosenberg Research.

Already there are signs that the worst of the inflation scare is over.

A separate report from IHS Markit found that while input prices remained elevated, with their second-highest reading on record, costs increased at a slower rate, providing some evidence that the increases may indeed be transitory like Powell has said.