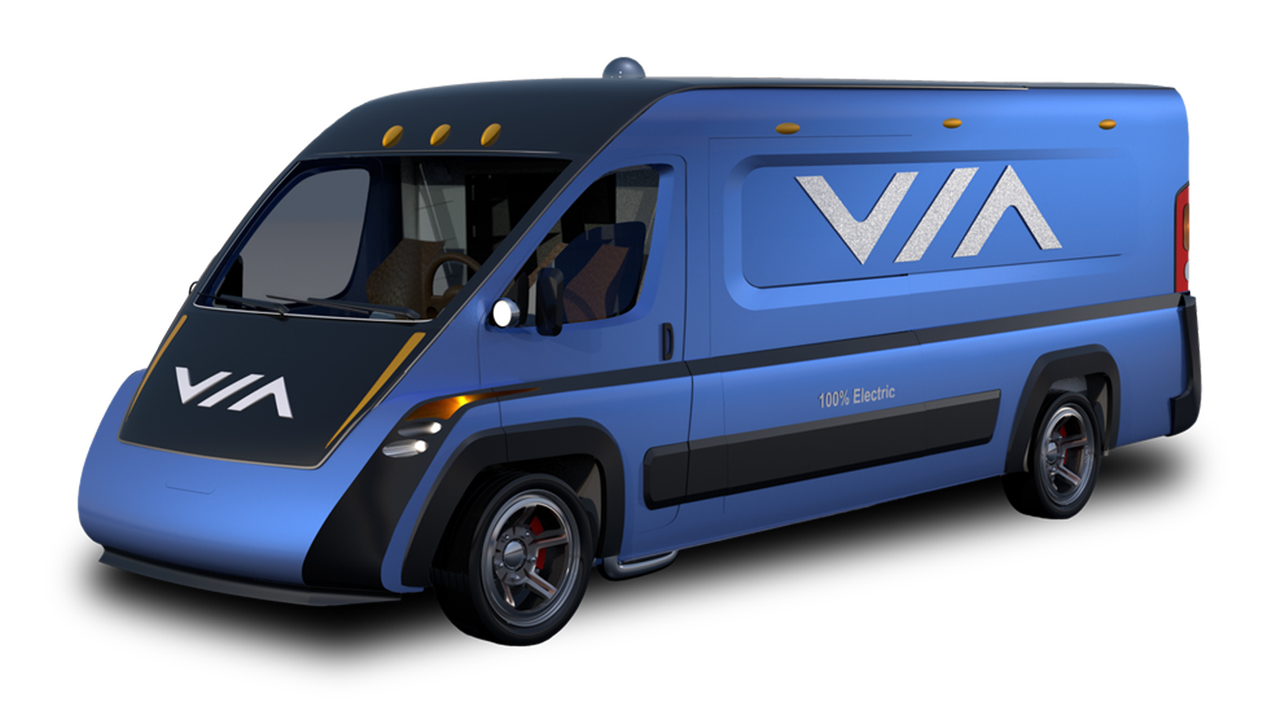 Fintech firm Ideanomics announced Monday that it is purchasing commercial electric truck startup Via Motors in an all-stock deal worth up to $630 million.

It's the latest in a string of acquisitions by the Shane McMahon-led company that are aimed at building an electric vehicle ecosystem that includes wireless charging, tractors and motorcycles.

Ideanomics stock was up sharply on the news.

McMahon is the son of Vince and Linda McMahon and a minority owner in WWE. A class-action lawsuit was filed against Ideanomics last year alleging that the company had misled investors about its business operations.

Utah-based Via Motors was originally founded in 2010 to convert internal combustion engine pickups into plug-in hybrids, but has recently pivoted toward the development of an all-electric platform for commercial vans and trucks that it plans to launch in 2023.

Ideanomics CEO Alf Poor said during an investor call on the deal that the strategic partnership was more appealing to Via Motors than going public via a special purpose acquisition company (SPAC), which was under consideration, as it offers established resources that will help bring the new vehicle to market.

Poor referenced last week's announcement that Rivan, which also makes an electric van, is going public at an $80 billion valuation as evidence that the segment is "ripe for disruption" and offers a "significant opportunity to capture revenue."

The Via platform is being designed to provide from 62 miles to 124 miles of range and carry up to 7,800 pounds of payload, while a larger bus version is also in the works with a 149-mile range.

Via has previously installed all-electric drivetrains into existing trucks for use in pilot programs with Walmart and autonomous vehicle startup Gatik.