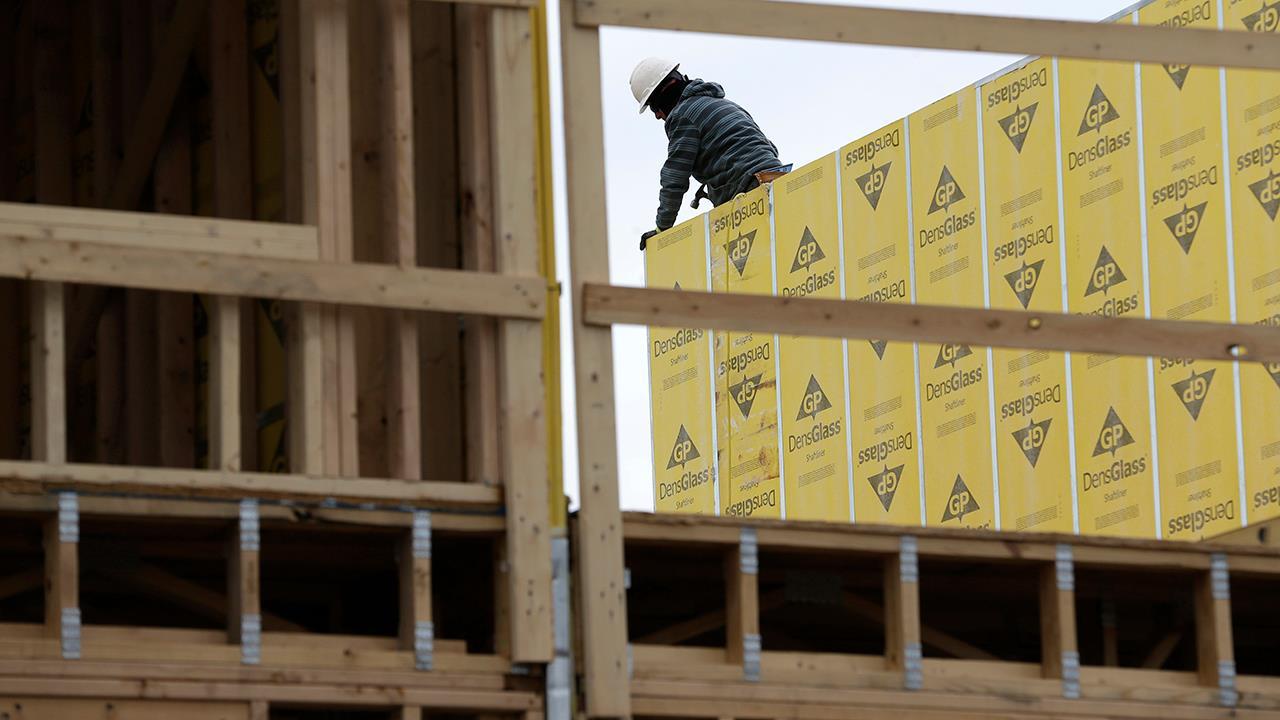 Median home price on the rise

Magilla Lending CEO Dean Sioukas on the state of the housing market.

Home sales fell in April more than expected as a lack of available inventory weighed on the market.

The National Association of Realtors reported Thursday that existing home sales fell 2.5% to a seasonally adjusted rate of 5.46 million units. Economists polled by Reuters had forecast a 0.2% decline. The retreat comes after two straight months of increases.

Existing home sales account for about 90% of U.S. home sales.

Just a day earlier, on Wednesday, the Mortgage Bankers Association reported that mortgage applications – for both refinancings and home purchases – dropped 2.6% last week on a seasonally adjusted basis. Mortgage volume is now down 10.5% compared with a year ago.

"Home sales are stuck, and they are not breaking out," Lawrence Yun, chief economist of the National Association of Realtors, said. He added, "With interest rates rising ... it is burdening consumers on housing costs."

While a strong economy should propel higher home sales, the lack of available supply is checking the market.

Home prices increased in April for the 74th consecutive month. The median home price was up 5.3% in April from a year earlier, to $257,900.