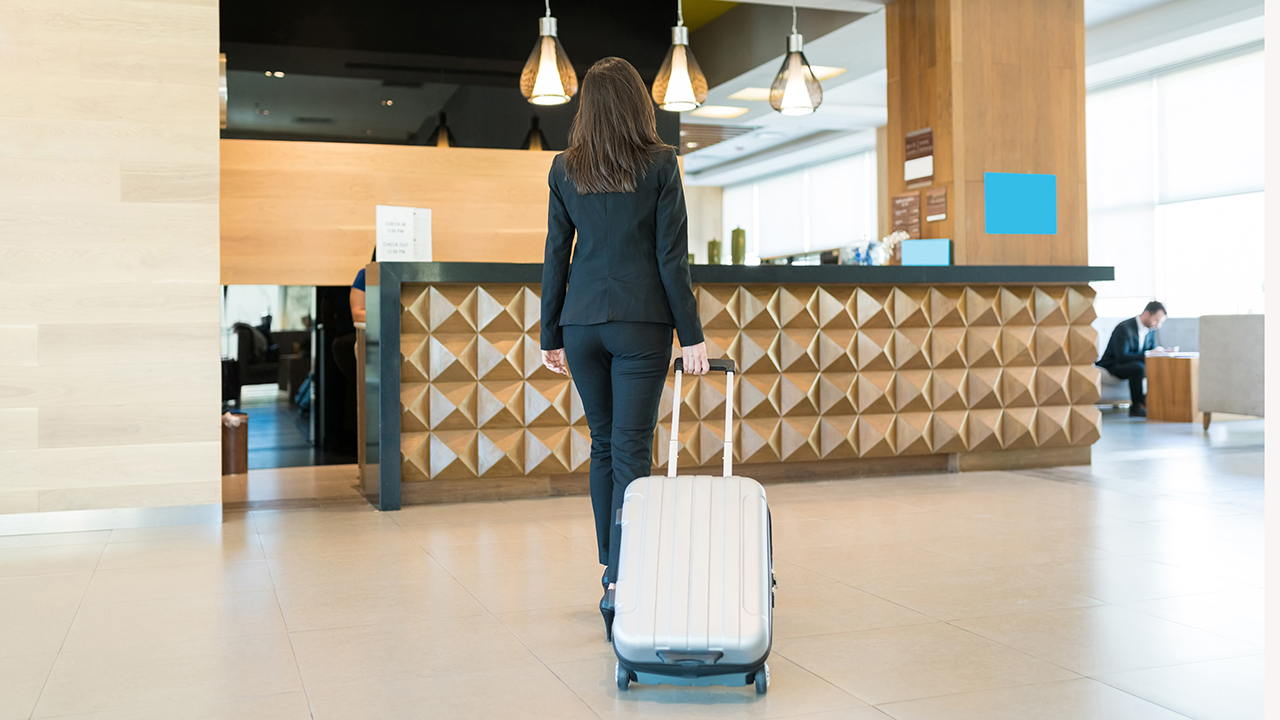 Hotel owners are bracing for a difficult 2021, as the sector continues to reel from a historic drop in bookings caused by the Covid-19 pandemic.

Even though the industry's worst year in living memory ended with a glimmer of hope, many in the industry expect the celebrations to be short lived.

The start of Covid vaccinations in the U.S. and Europe raised the prospect that people would start traveling again and sent shares in hotel owners and operators soaring. But investors and analysts say bookings will take years to rise back to pre-pandemic levels. Meanwhile, the industry faces growing financial stress as property owners struggle to pay their mortgage bills, wages and other expenses.

Despite the record drop in bookings, many hotels have been able to stay open thanks to debt relief from banks and temporary government aid like the Paycheck Protection Program. Now some lenders are starting to lose patience, brokers and investors say, which could lead to an increase in foreclosures and distressed-property sales in the first half of 2021.

Hotel owners are bracing for a difficult 2021, as the sector continues to reel from a historic drop in bookings caused by the Covid-19 pandemic. (iStock)

DELTA CEO SEES SOME RECOVERY FROM TRAVEL SLUMP LATER IN 2021

For hotel owners, "it's all about survival," said Greig Taylor, a managing director at consulting firm AlixPartners LLP.

In the near term, the slow pace of vaccinations and persistently high numbers of Covid-19 infections are likely to continue holding back bookings. In a November report, S&P Global Ratings estimated that revenue per available hotel room fell by 50% in the U.S. in 2020. The ratings agency expects revenue to pick up in 2021, but estimates that it will still be 20% to 30% lower than in 2019. It doesn't expect revenues to fully recover before 2023.

Public markets are similarly pessimistic. Although the FTSE Nareit Equity Lodging/Resorts Index surged in November following news of successful vaccine trials, it was still down 25% in 2020. The S&P 500 index was up 16% over the same period.

Business travel is a particular concern. While some analysts expect tourism to resume at an almost-normal pace by the second half of 2021 in many places, cost cutting and the rising popularity of virtual meetings could mean fewer corporate credit cards will be swiped at hotels for the foreseeable future. In a recent report, accounting and consulting firm PricewaterhouseCoopers said that some business travel may never come back.

"I think the biggest change is going to be the last-minute business-travel people on the road for 100 or 150 days a year," said Michael Bellisario, a senior research analyst at Robert W. Baird & Co. "Because I think they're going to say: 'Do I need my employer to spend money on this? Can we do this over a phone call? Can we do this over Zoom?'"

In a recent report, accounting and consulting firm PricewaterhouseCoopers said that some business travel may never come back. (AP Photo/John Minchillo, File)

That's a problem because business travelers are typically hotels' most profitable customers. They often book at the last minute and tend to be less worried about costs than leisure travelers. Hotels in big cities like New York or Chicago that depend on business travelers will take a particularly long time to recover from the crisis, Mr. Bellisario said.

Nayan Patel, who owns seven hotels in the Washington, D.C., area, including the Georgetown Inn, said his revenues are down around 80% compared with a year ago. Business travelers, formerly an important source of revenue, have virtually disappeared. He said he recently closed one of his properties, the 76-room West End hotel, because the two or three bookings a night couldn't even pay for his front-desk staff, although he plans to reopen once business picks up again. "If you look at our numbers, they're abysmal," he said. "I don't try to look at them every day, because it's too depressing."

Mr. Patel expects the business-travel drought to weigh on his earnings in 2021 as well. "If you look at the calendar for next year for the convention center for D.C., it's virtually empty," he said. "That's a major problem."

Thanks to debt forbearance from his lenders, Mr. Patel has been able to hold on to his properties, he said, but others haven't been as lucky. Although the number of foreclosures is still low, it has been inching up. Debt-forbearance agreements negotiated in the spring are expiring, leaving many hotel owners with a choice between asking for help again or handing over the keys. Mark Schoenholtz, a vice chairman at real-estate services firm Newmark, said he expects an increase in distressed-hotel sales in early 2021 as new spikes in infections lead to property closures. "That's going to force the hand of both owners and lenders in bringing things to market," he said.

Despite the record drop in bookings, many hotels have been able to stay open thanks to debt relief from banks and temporary government aid like the Paycheck Protection Program. (iStock)

Outside of business-travel hot spots and big conference hotels, the outlook is less bleak. Millions of Americans who have been mostly confined to their homes for the better part of a year are itching to travel again. Analysts say they expect a surge in bookings in popular leisure-travel destinations like Miami or San Diego once vaccines are widely available and people feel safe.

Alan Lieberman, whose South Beach Group owns 17 hotels in Miami Beach, including the Chesterfield Hotel & Suites, and one in nearby Hollywood Beach, said his properties were almost booked out for New Year's Eve. His biggest issue right now is finding workers, he said. His company laid off around 1,200 people in the spring when it temporarily shut down its hotels. Now he is struggling to persuade some of those former employees to come back at their old wages, which he said are often not much more than what they have been collecting via expanded unemployment assistance. In some cases, he said, staffing shortages have meant managers have had to clean rooms.

Although he expects occupancy to be almost at normal levels through May, when high tourism season winds down, most rooms have been going for bargain rates. His revenues won't be back at pre-pandemic levels until cruise ships and conferences return, he said. Still, he counts himself lucky to own hotels in a sunny place with a beach. "I would be out of business in Chicago or New York," he said.