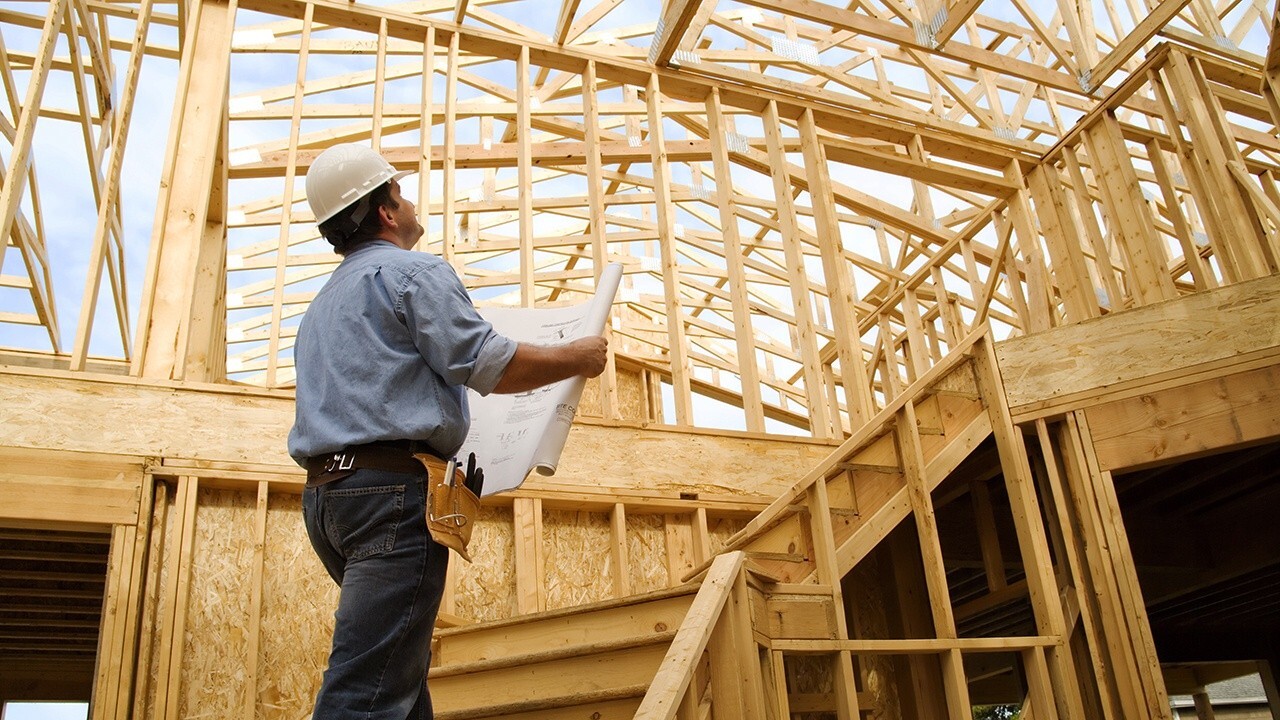 America’s biggest home-improvement chains say the lumber market is returning to normal after a period of extreme and record volatility.

A near doubling of lumber prices zapped consumer demand at do-it-yourself retailers Home Depot Inc. and Lowe’s Companies Inc. and pressured margins at the companies.

"We have been selling many of our lumber products at compressed margins because we had previously purchased these products at higher cost," said Lowe’s CFO David Denton on the company’s second-quarter conference call on Wednesday. "However, we expect that by the end of August, we will have substantially sold through these higher-cost inventory layers."

Lockdowns aimed at slowing the spread of COVID-19 caused supply chain disruptions that resulted in the price of lumber soaring this year through May 7 by as much as 93% to $1,686 per thousand board feet. Prices have since fallen by 73% to $456, a level last seen in July 2020.

Lowe’s do-it-yourself customers slowed their lumber purchases due to the big run-up in prices.

Lowe’s said inventory was $17.3 billion at the end of the second quarter, down $1.1 billion from the first quarter and in line with seasonal trends. The total includes a $665 million year-over-year increase related to inflation, the majority of which is due to lumber.

The Atlanta-based home improvement retailer on Tuesday said lumber accounted for about 60 basis points of margin pressure during its second quarter.

However, lumber was one of the company’s fastest-growing categories and helped boost big-ticket purchases, or those of $1,000 or more, by 24% compared with the same period a year prior.

"At those high levels, we saw an impact to units, our units had turned negative," said Home Depot COO Ted Decker.

"And as prices have come down, units are still negative, but on a sequential basis, improving in responding to that lower price," he added. "Supply and demand dynamics worked as expected."