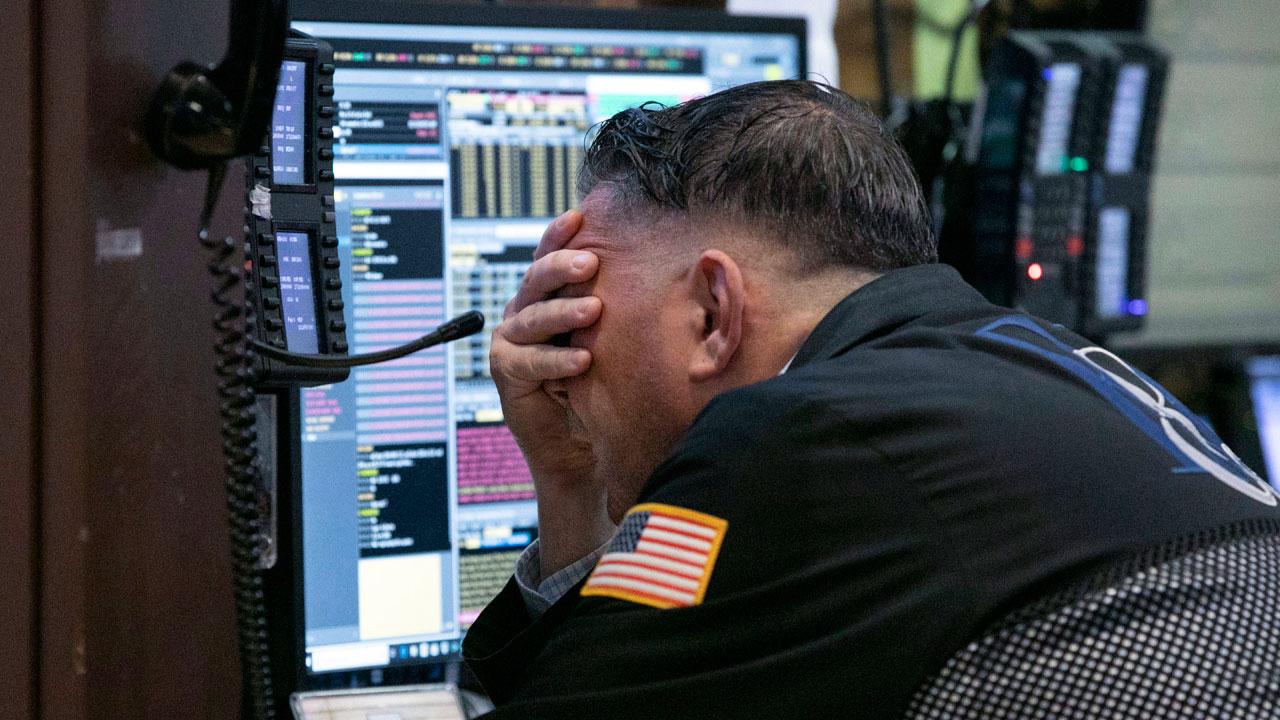 The challenges investing in market turbulence

The S&P 500 and the Nasdaq have entered bear market territory, with the Dow Jones a few percentage points from dropping below the threshold.

A bear market, which is commonly referred to as a 20 percent drop from a market, index, or asset’s recent high, is typically marked by overall pessimism on Wall Street.

What’s more, since World War II, bear markets have lasted 13 months on average with stock markets losing more than 30 percent of their value.

Here’s a brief history of notable bear markets based on the S&P 500.

The stock market crash on Oct. 29, 1929, marked the beginning of the Great Depression and to date is America’s most famous bear market. The S&P 500 fell more than 86 percent in less than three years.

This slide was triggered less than a year after the end of World War II as the postwar surge in demand tapered.

This brief bear market was triggered by the failed Bay of Pigs military invasion in April 1961 and the Cuban Missile Crisis in October 1962, which sparked Cold War jitters.

This bear market began just as Richard Nixon was elected president after a tumultuous year of riots and assassinations amid tensions with the U.S.’s involvement in Vietnam, accompanied by relatively high inflation of about 6 percent.

This bear market was triggered after the end of the Bretton Woods monetary system and later heightened by the 1973 oil crisis. A combination of high inflation and high unemployment also contributed to the recession.

Forbes has referred to this bear market of 1982 as the “Volcker Bear,” after Federal Reserve Chairman Paul Volcker’s interest rate hikes made it difficult to borrow money and contributed to a national unemployment rate of more than 10 percent.

There were two triggers to this bear market. One being “Black Monday,” occurring on Oct. 19, 1987 after the introduction of computerized trading, and the second was due to fears of a devaluation of the dollar amid debates over currency valuations between the U.S. and Germany.

The dot-com bubble burst was the main trigger for this bear market.

The collapse in the U.S. housing market triggered this bear market.