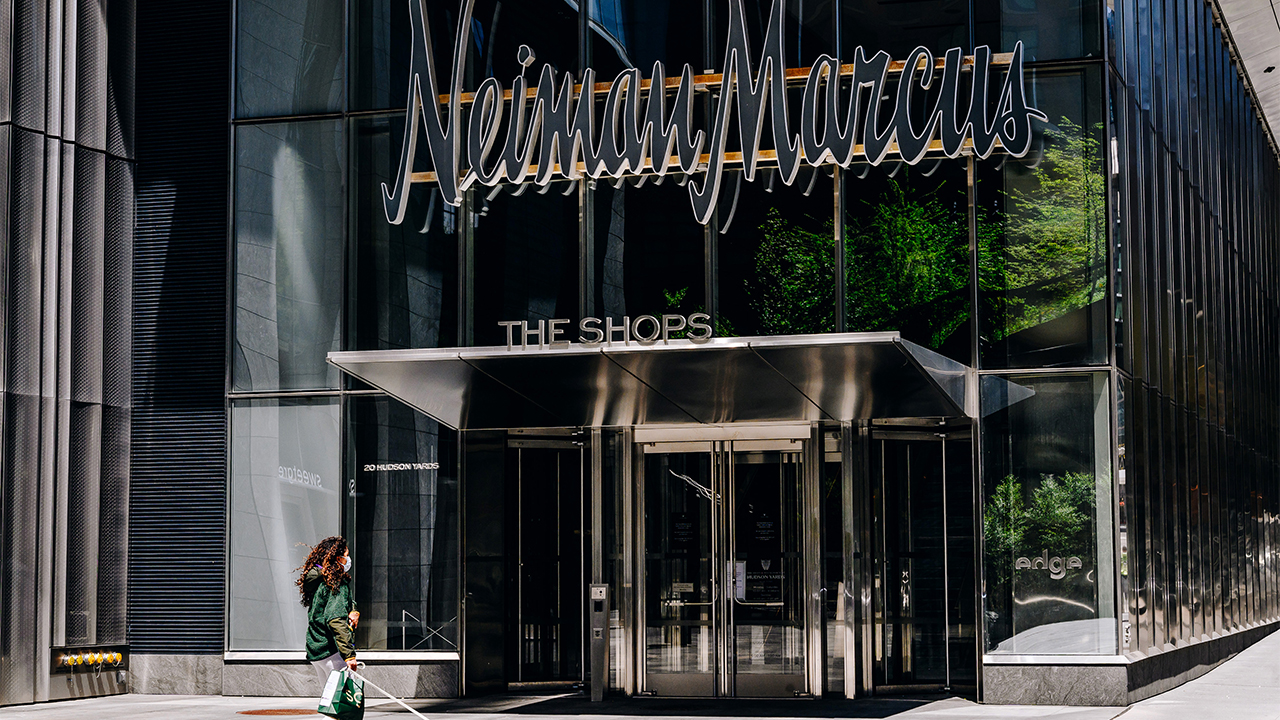 A hedge fund founder pleaded guilty Wednesday to a criminal charge alleging he defrauded Neiman Marcus creditors by pressuring an investment bank not to bid against his hedge fund to buy securities from them.

Marble Ridge Capital founder Daniel Kamensky, 48, entered the plea to a single count of bankruptcy fraud in Manhattan federal court. A plea agreement suggested a sentence of up to 18 months in prison. Sentencing was set for May 7 for the Roslyn, New York, resident.

Manhattan U.S. Attorney Audrey Strauss said Kamensky abused his position as a committee member in the Neiman Marcus bankruptcy to corrupt the process for distributing assets and take extra profits for himself and his hedge fund.

Authorities say he coerced a competitor to withdraw a bid for bankruptcy estate assets that was higher than his hedge fund would offer.

Kamensky's hedge fund managed assets of over $1 billion as it invested in securities in distressed situations, including bankruptcies.

Before opening his hedge fund, Kamensky worked as a bankruptcy attorney at a well-known international law firm and as a distressed debt investor at prominent financial institutions, prosecutors said.

Prosecutors said Kamensky carried out his fraud over the summer.

Joon H. Kim, Kamensky's attorney, said his client has admitted what he did was wrong and “deeply regrets his conduct on July 31, 2020 and the great pain it has caused his family, colleagues and others.”