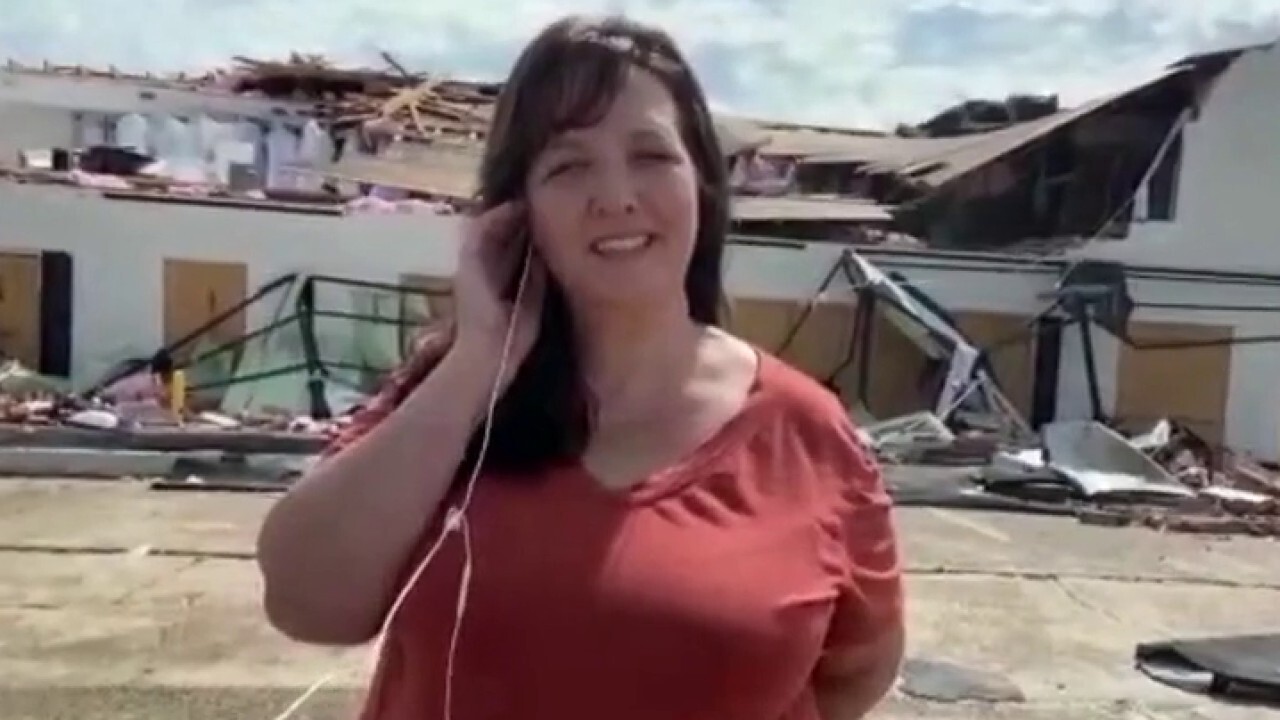 U.S. oil industry operators in the Gulf of Mexico are still reeling Monday from the recent passage of Hurricane Laura as output remains down 70%, according to government data.

The Bureau of Safety and Environmental Enforcement said as of midday Sunday, personnel remain evacuated from 137 of the region’s 643 manned platforms. Their absence has caused an estimated 70% dip in crude oil production, amounting to around 1.29 million barrels per day, it added.

“Once all standard checks have been completed, production from undamaged facilities will be brought back online immediately,” the Bureau said. “Facilities sustaining damage may take longer to bring back online.”

An offshore drilling platform in the Gulf of Mexico. (iStock)

OIL AND GAS INDUSTRY REVIEWING DAMAGE AT REFINERIES AND PLANTS

The Bureau is also estimating that natural gas output in the Gulf of Mexico remains down 50%.

“As part of the evacuation process, personnel activate the applicable shut-in procedure, which can frequently be accomplished from a remote location,” it said. “This involves closing the sub-surface safety valves located below the surface of the ocean floor to prevent the release of oil or gas, effectively shutting in production from wells in the Gulf and protecting the marine and coastal environments."

Overall, facilities in the Gulf of Mexico account for 17% of America’s crude oil production and 5% of its natural gas production, according to Reuters.

Laura made landfall last week along the Texas-Louisiana coast as a Category 4 hurricane, before weakening. Louisiana Gov. John Bel Edwards said the hurricane – which had top wind speeds of 150 mph – was the most powerful to ever hit the state.

Gas prices nationally have risen as well, with a gallon now costing an average of $2.233, up from $2.189 a week ago, according to AAA.