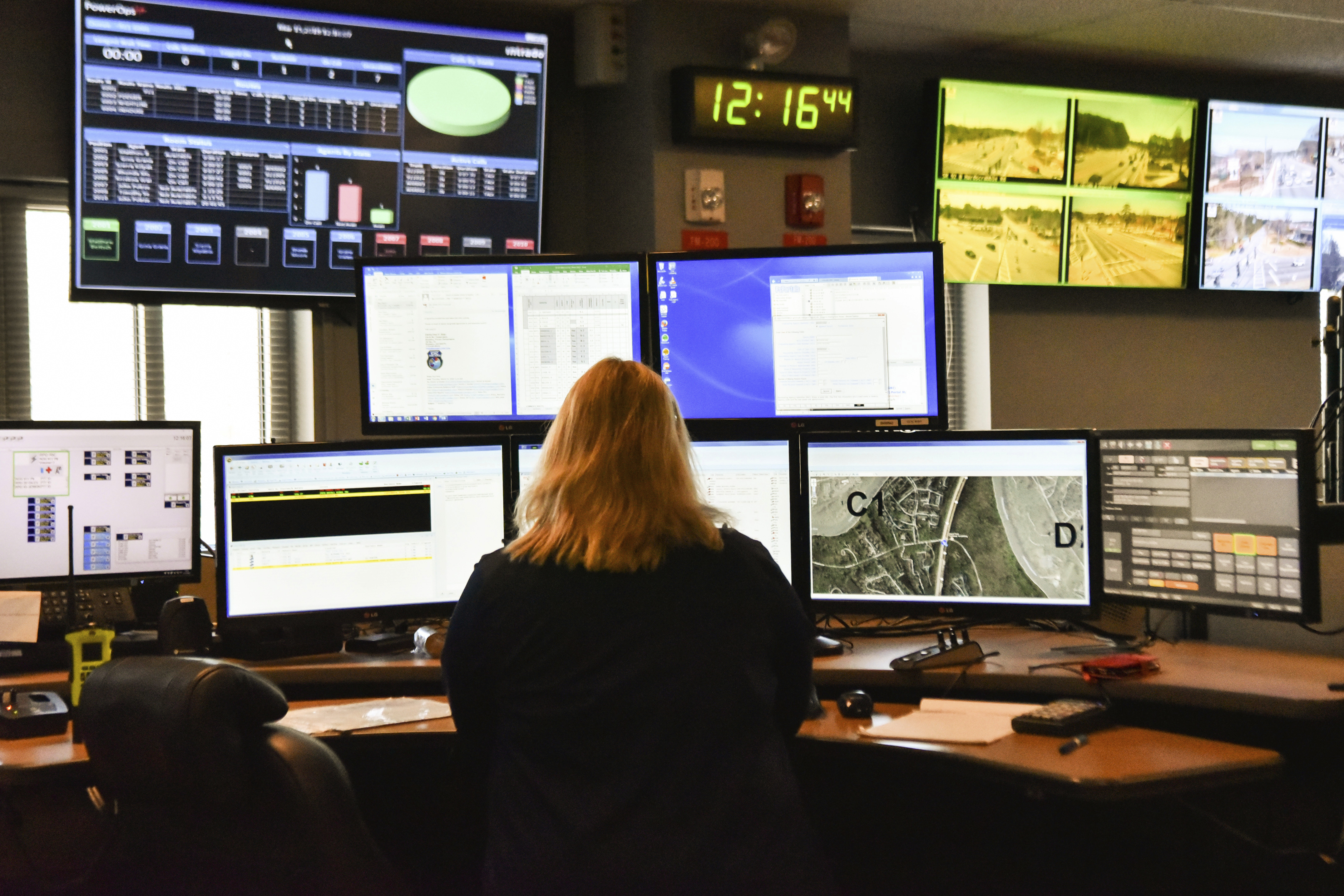 Jobs with state and city governments are usually a source of stability in the U.S. economy, but the financial devastation wrought by the coronavirus pandemic has forced cuts that will reduce public services — from schools to trash pickup.

Even as the U.S. added some jobs in May, the number of people employed by federal, state and local governments dropped by 585,000. The overall job losses among public workers have reached more than 1.5 million since March, according to seasonally adjusted federal jobs data released Friday. The number of government employees is now the lowest it's been since 2001, and most of the cuts are at the local level.

“With that comes a decline in essential public services,” Lee Saunders, president of the American Federation of State, County and Municipal Employees, said on a conference call with reporters this week. For instance, “911 calls are taking a long time to be answered.”

Clean drinking water and trash pickups also are being affected in some places, he said.

Tax revenue from businesses walloped by coronavirus restrictions has plummeted, forcing cuts by cities and states that rely on that money. It's likely to get worse in the coming months unless Congress delivers additional aid to states and cities.

Several states are projecting tax revenue will be down 20% or more for the fiscal year starting next month, and governments are facing rising costs resulting from the virus and the police and National Guard response to protests over racial injustice and police brutality.

The layoffs and furloughs are coming amid calls for governments and school districts to do more to respond to the outbreak — from hiring workers to find those who had contact with people infected with the coronavirus to additional janitors needed to sanitize schools and make them safe for students and teachers to return.

“It’s going to make it very, very difficult to reopen schools in the fall because you need more money, not less money to reopen,” said Randi Weingarten, president of the American Federation of Teachers.

In this file photo, a public school employee sanitizes a sink in a bathroom at a U.S. high school. (AP Photo/Charlie Neibergall, File)

SOME JOBS LOST TO CORONAVIRUS ARE GONE FOR GOOD, DESPITE REOPENING

In the Chicago suburbs, Lyons School District No. 103 laid off health aides at its six schools. One of them, Maureen Jacobsen, said she was told the workers, who give students medicine and first aid for minor injuries, were being laid off in anticipation of a new requirement that each school has a nurse. A district official did not return a call Friday.

So at 58, Jacobsen is working on her resume for the first time in 21 years. She said the students at Robinson Elementary will be affected by not having her there to help them when school resumes next fall.

“When they go back, they’re looking for the familiar,” Jacobsen said. “I could tell you that I had 280 kids in my building, and I knew their names.”

She may be on the leading edge of permanent layoffs for government employees.

The federal numbers do not provide precise breakdowns, but many of those out of government jobs so far have been temporarily furloughed. And some of the first to go were those whose absence would not be felt deeply when stay-at-home orders were in effect.

For instance, the Pittsburgh Parking Authority furloughed its three dozen enforcement officers and meter technicians. In Michigan, nearly two-thirds of state government workers have been furloughed through July. And in North Carolina, more than 9,000 state Department of Transportation employees have been told to take unpaid time off by June 26.

But union officials warn that the cuts could become deeper and permanent as budgets are ironed out. New Jersey Gov. Phil Murphy said his state alone could lose 200,000 government jobs.

Some permanent cuts already have been made or proposed. Last week, the Pennsylvania Turnpike Authority voted to lay off 500 toll collectors as part of a move to make the road system cashless. And California Gov. Gavin Newsom is calling for 10% salary cuts for many state government employees.

Lily Eskelsen Garcia, president of the National Education Association, said the impact will be biggest in lower-income areas.

In this file photo, a dispatcher works at a desk station with a variety of screens used by those who take 911 emergency calls. (AP Photo/Lisa Marie Pane, File)

And the first workers to be cut also could be the most vulnerable.

“Very often the first people who will go will be all the administrative staff, the public works department and custodial staff and many, many people who are low paid, who are women, who are black and brown,” said Hetty Rosenstein, New Jersey director of Communications Workers of America, the largest union of state government employees there.

Unions and bipartisan groups are pushing Congress to send state and local governments more help quickly. Following a $2.2 trillion coronavirus aid package in March, the Democratic-led House last month approved an additional $3 trillion bill, which includes $1 trillion for governments. But Senate Majority Leader Mitch McConnell has said his chamber will not agree to such as large amount — or anything quickly — as the economy reopens.

For Ashley Sims, a library assistant in Louisville, Kentucky, being furloughed when libraries were closed did not cause a financial strain. With a $600 weekly boost in unemployment benefits as part of a federal response to the crisis, she said her pay has been higher than when she was working.

But there are worries about permanent layoffs. Sims, who's president of the library workers union, said she may consider a voluntary layoff to save the jobs of some of her coworkers.

She said many who rely most on libraries are lower-income people and immigrants who can’t afford computers and use them to search for work, among other tasks.

“It would be an incredible loss,” Sims said. “Libraries are the lifeblood of communities.”