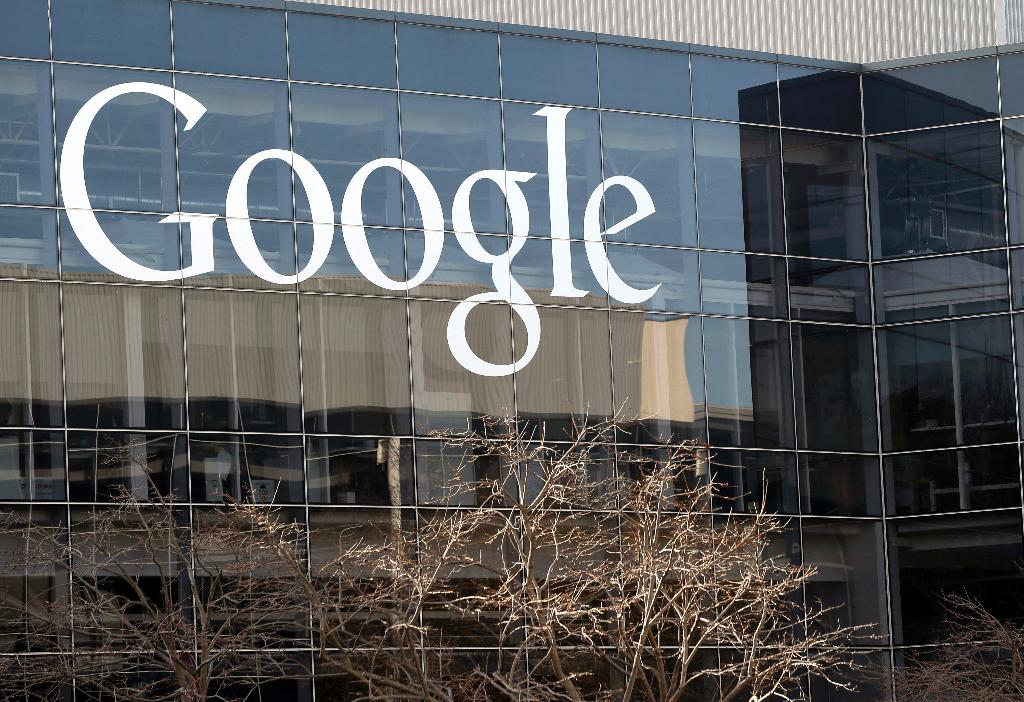 Alphabet Inc's Google said late on Tuesday it was delaying the reopening of its U.S. offices by around two months because of a surge in the number of coronavirus cases in some states.

Google said in late May it would reopen buildings in more cities at roughly 10% of their capacity beginning July 6 and scale it up to 30% in September, if conditions permitted.

Williams confirmed a Bloomberg report that cited an internal memo to employees sent by a Google executive.

"For all of you that are working from home, please continue to do so unless you are told otherwise by your manager," Chris Rackow, Google's vice president of global security, said in the memo.

GOOGLE STYMIES MEDIA COMPANIES FROM CHIPPING AWAY AT ITS DATA DOMINANCE

"We don't expect this guidance to change until Monday, Sept. 7 (Labor Day) at the earliest," Rackow wrote, adding that the recent rise in coronavirus cases in the United States demonstrates that "COVID-19 is still very much alive."

The development comes as coronavirus cases in June more than doubled in 14 U.S. states, including California, Florida and Texas, a Reuters analysis on Tuesday showed.

Nationally, cases rose by at least 46% and deaths increased by 21% during the month.

On Tuesday alone, new U.S. COVID-19 cases rose by more than 47,000, according to a Reuters tally, the biggest one-day spike since the start of the pandemic that has claimed nearly 510,000 lives worldwide.

(Reporting by Kanishka Singh in Bengaluru; Editing by Rashmi Aich)