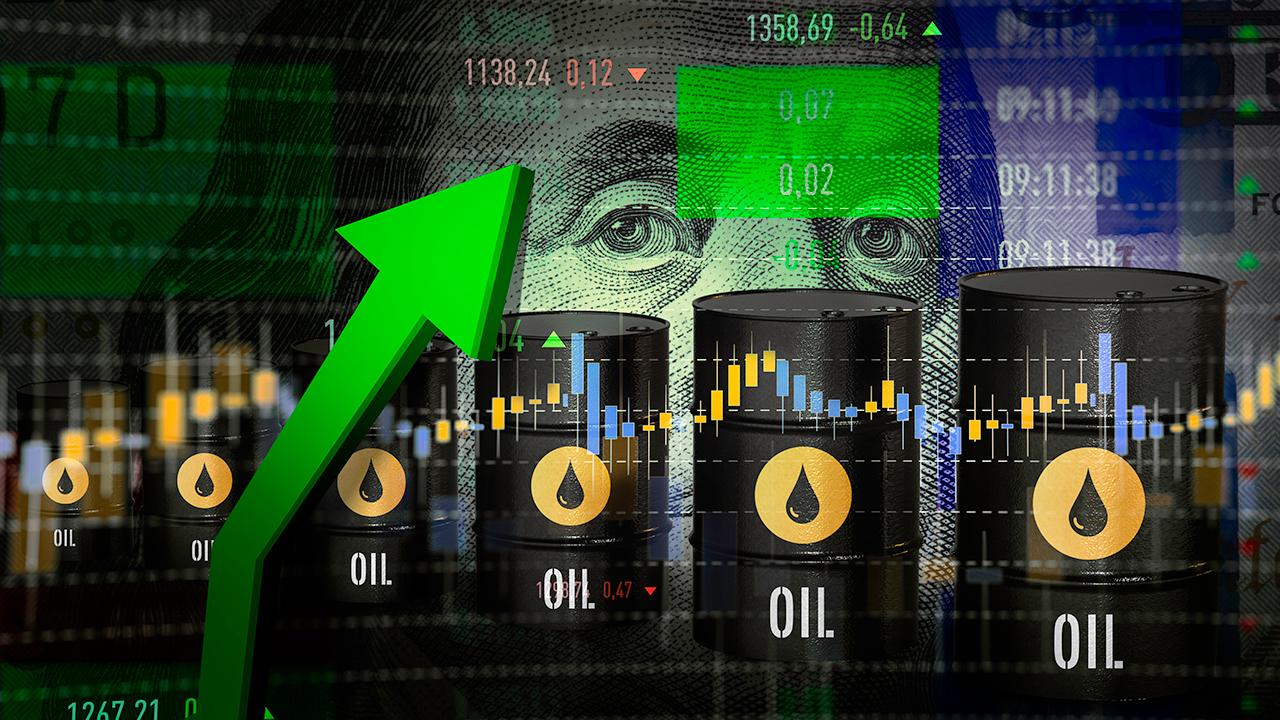 Lower crude production due to reduced activity and OPEC+ cuts, coupled with a partial recovery in oil demand, should drive prices higher next year, Goldman Sachs Equity Research said in a note.

"Oil production has started to decline quickly from a combination of scaleback in activity, shut-ins and core-OPEC/Russia production cuts. Demand is also beginning to recover from a low base, led by a restarting Chinese economy and inﬂecting transportation demand in developed market economies," it said.

TRUMP SAYS THE COUNTRY MUST REOPEN AND GET THE ECONOMY GOING

Oil prices fell on Monday, having posted their first weekly gain in four on Friday as the Organization of the Petroleum Exporting Countries, Russia and other producers, known as OPEC+, began their record output cuts.

(Reporting by Swati Verma in Bengaluru; editing by Richard Pullin)