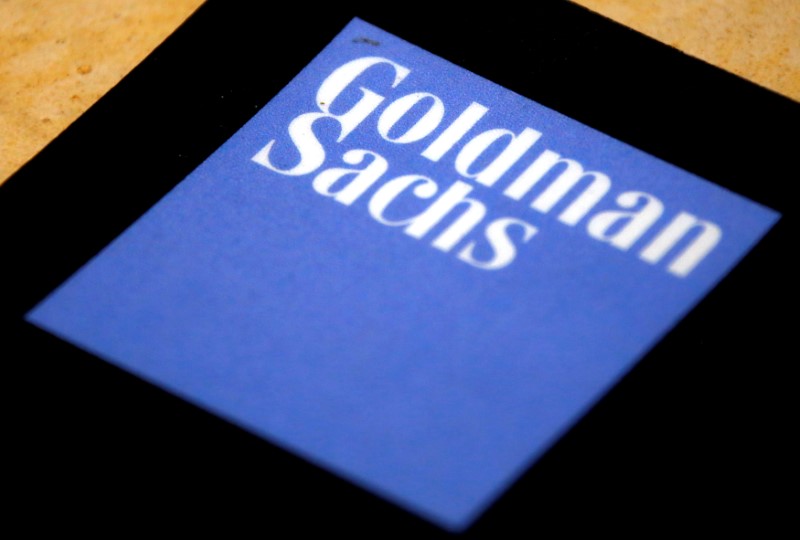 Goldman Sachs has joined the growing list of investment banks working on Chinese financial technology firm Ant Group's initial public offering of up to $30 billion, as a joint lead manager on the Hong Kong leg, two people with direct knowledge of the matter said.

Ant, backed by Chinese e-commerce giant Alibaba Group, plans to do a simultaneous listing in Hong Kong and Shanghai, in what sources have said could be the world's largest IPO and come as soon as October.