As investors embark on the final month of the year, an uncertain 2020 election outcome and a resurgence in COVID-19 infections have the potential to derail the stock market’s record run, according to Morgan Stanley.

November was the second-best performance on record for the S&P 500, despite a slight pullback Monday, after hitting a record high of 3,638.35 on Friday. The 63% or so runup off the March 23 low has been fueled by gains in mega-cap tech stocks, but near-term uncertainty could change the course of the market and alter its leadership.

“Much like the election itself, it’s the uncertainty of the outcome rather than the outcome itself that can wreak havoc on volatility and leadership,” wrote Michael Wilson, chief U.S. equity strategist at Morgan Stanley.

Republican Sens. Kelly Loeffler and David Perdue are facing off on Jan. 5 against Democratic challengers Rev. Raphael Warnock and Jon Ossoff in runoffs for their seats. The outcome of those races will determine control of the Senate, and potentially give the Democrats control of both chambers of Congress. 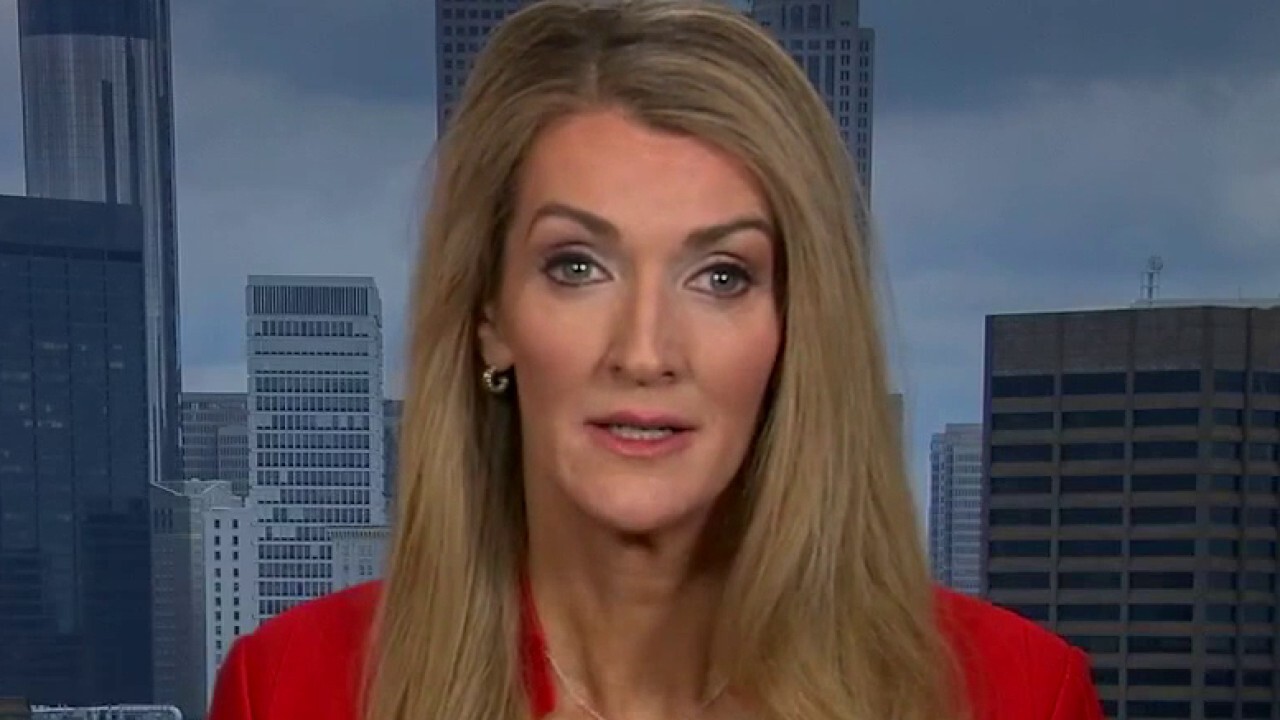 Republicans currently hold a 50-48 edge in the Senate, but a win by both Warnock and Ossoff would allow tie-breaking votes to be cast by Vice President-elect Kamala Harris. Complete Democratic control of Congress would allow projected President-Elect Joe Biden to ram through his promised tax increases.

Election uncertainty isn’t the only threat to the stock market as growing COVID-19 infections has raised the threat of new virus-related lockdowns. Los Angeles County began prohibiting social gatherings on Monday. The new mandate is scheduled to be in place for three weeks.

Similar measures are said to be considered elsewhere as states look to slow the spread of the virus before a vaccine can be distributed. Three COVID-19 vaccines could receive emergency use authorization before the end of the year, putting a large percentage of the population on track to receive vaccination by the middle of 2021.

“With equity markets back to resistance, another correction has likely begun at the index level with a sell the news reaction to the vaccines,” Wilson wrote, suggesting the S&P 500 index could fall to the lower end of its 3,150/3,550 trading range. Such a decline would mark a 13% drop from Friday’s record close.

Wilson isn’t the only Wall Street strategist worried that stocks are extended at these levels.

The potential economic impact of rising COVID-19 infections and the absence of government stimulus will at the very least cause an “air pocket of turbulence,” according to Levkovich. Still, he thinks there is an opportunity to make money by playing the rotation into cyclicals, or those companies sensitive to changes in the economy.

“Our risk reward range skews positively, with materially greater upside to our bull case than downside to our bear case,” Wilson said.