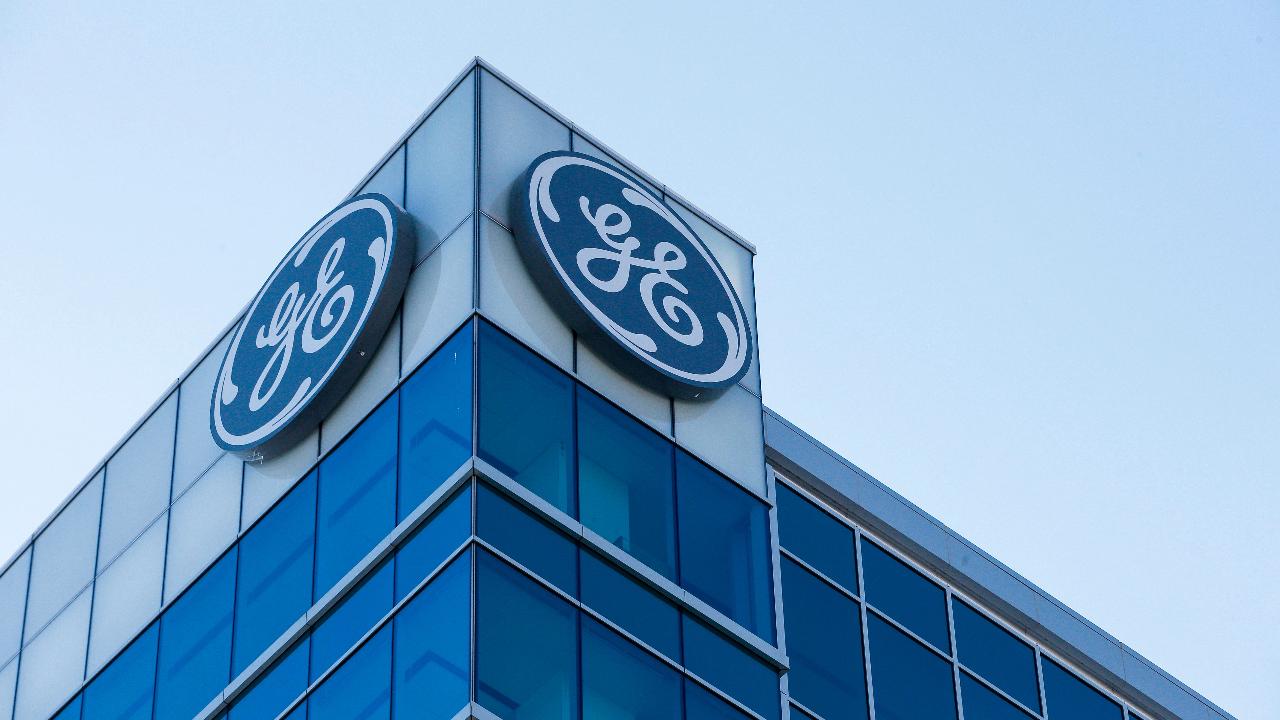 GE had a very good report this morning: Bob Nardelli

Bob Nardelli, who lost battle to succeed GE's former CEO, Jeff Immelt, said the best is yet to come for industrial conglomerates like General Electric, Honeywell and the 3M Company.

“If you look at the opportunity and the cyclicality of various businesses it’s a huge competitive advantage to have a conglomerate,” he said Friday on FOX Business’ “Mornings with Maria.” “I think they could be successful.”

Is GE finally turning the corner?
Will Buffett rescue GE?
GE Board, CEO don't have clarity on what they want to do: Bob Nardelli

While he was enthusiastic about his tenure at GE with former CEO Jack Welch, in Nardelli’s opinion it takes a “certain individual” to be able to run a conglomerate.

“I don’t point the finger at anyone, but you had a 19-person board, a leadership team and it takes a certain sense about running a conglomerate,” he said. “And if you look at Jack, he was knee deep in every one of the segments and knew them better or as well as any one of the people running them at times.”

Nardelli added that first-quarter earnings were a positive sign.