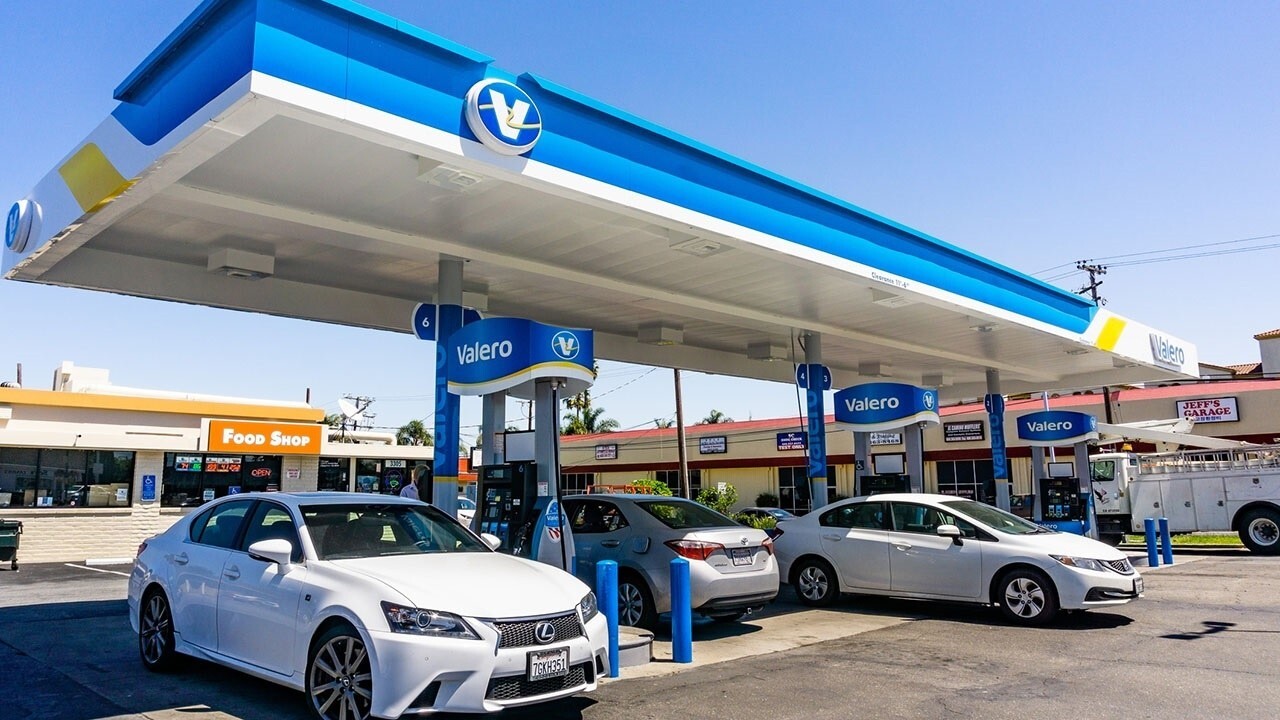 When will gas prices decline again?

Gas prices have jumped to a 7-year high, now sitting at $3.13 per gallon as drivers hit the road for the July 4th holiday.

And these levels may become the norm for drivers all summer long, according to GasBuddy Head of Petroleum Analysis Patrick de Hann.

During an appearance on FOX Business' "Cavuto: Coast to Coast" earlier this week, de Hann said that "it may be quite some time" before Americans see gas prices leveling off following the typical summer travel peak around the Fourth of July, with several factors at play that could delay the usual price decline after the driving season.

"Traditionally we see gas prices start declining in mid-to-late August as we start to see things [going] back to normal, kids going back to school, vacations basically ending," de Hann said. "This year, though, I think the concern is that…the normal seasonal down-turning could be mitigated by the fact that offices are starting to see returns by fall and so commutes could start to increase."

"That really brings to question," de Hann continued. "Will we see a seasonal decline in autumn, and when will it be?" The analyst said that while a decline is still likely to occur, it might be "muted" by a surge in drivers heading to their jobs who had previously been working remotely due to the coronavirus pandemic.

The average gas price a year ago this time was around $2.17 per gallon.

"Instead of seeing prices maybe back down to the mid- or upper twos, it may be a push to drop under $3.00 a gallon," de Hann said, noting that prices continue to rise, and a drop below $3.00 per gallon might not occur until October rather than September. He added, "Keep in mind, too, with the prime of hurricane season now around the corner, there's so many potential disruptions that could take gas prices even higher."

When asked about whether the Biden administration's push to "go green" is another factor to consider, de Hann said that it's "a little bit too soon" to tell if the White House's policy agenda has played a role in the prices Americans are seeing now, but acknowledged, "Down the road, absolutely, the Biden administration's push to go green will probably have more of an impact."