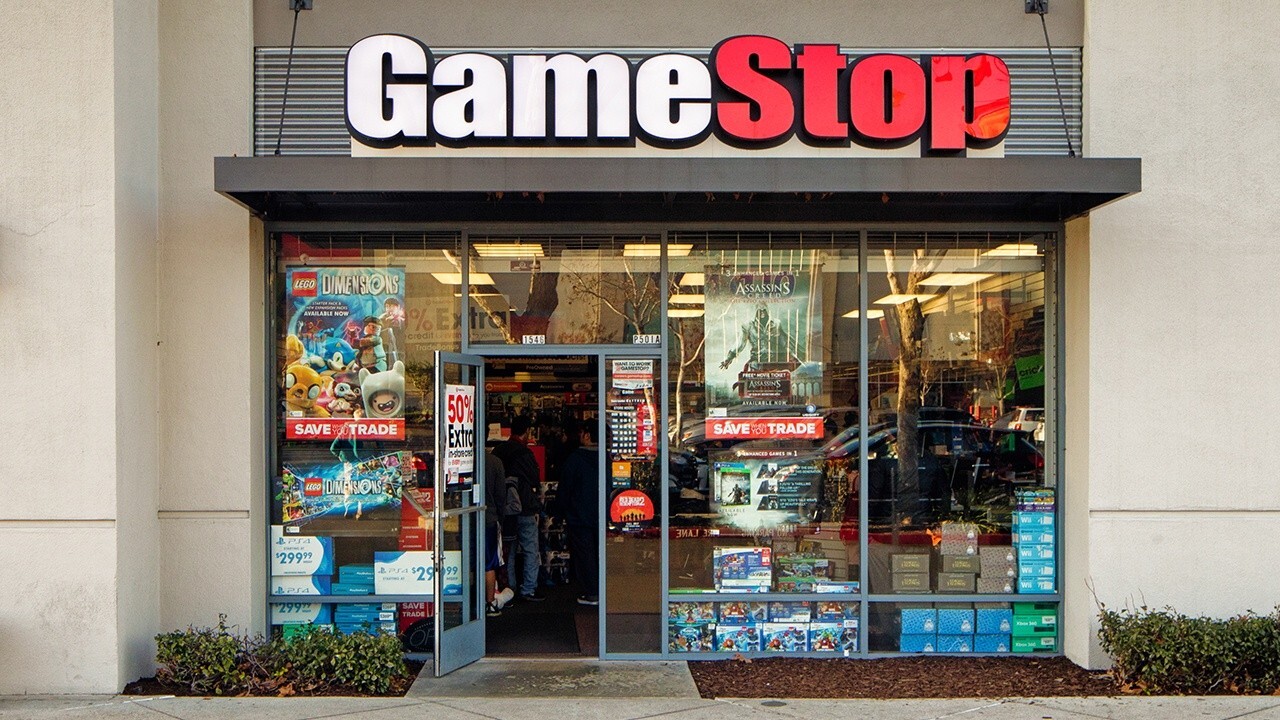 The Boston-area trader at the center of the past week’s frenzy over GameStop Corp., who also worked until last week as a broker, may face legal jeopardy for potential violations of federal rules governing brokers’ communications with the public, according to securities lawyers.

Keith Gill, who goes by the moniker “Roaring Kitty” on YouTube and other names on websites such as Reddit’s WallStreetBets, has become one face of the GameStop mania because he was an early booster of the stock and forecast its rise. His commentary could also create a legal problem for the Massachusetts Mutual Life Insurance Co., which employed him and had a duty to supervise him.

THIS HEDGE FUND MADE $700M ON GAMESTOP

Mr. Gill worked as a “financial-wellness education director” but was a registered broker, according to BrokerCheck, a website of the Financial Industry Regulatory Authority, or Finra. He didn’t advise specific clients on investments or insurance, but he wasn’t exempt from regulations that tightly regulate brokers’ conduct, securities lawyers said.

Mr. Gill has posted dozens of videos or livestreams over the past six months, most of them related to his view that GameStop shares were undervalued and would rise as others took notice. Some videos examined the company’s past performance and forecast aspects of its future outlook.

Brokerage firms are required to closely supervise their brokers’ communications on social media if those posts have anything to do with their work. Any misleading statements could hurt customers and create liability for the brokerage firm.

Talking or writing under a pseudonym doesn’t absolve a broker of regulatory obligations, said Susan Light, a partner at Katten Muchin Rosenman LLP.

“An average Joe can go on a website and say, ‘I like XYZ stock.’ A broker can’t do that,” said Ms. Light, a former chief counsel for enforcement at Finra.

“It would make sense for Finra to be interested in looking at this.”

A state securities regulator has already asked MassMutual about Mr. Gill’s activities on YouTube and Reddit, according to a letter to the firm from the Massachusetts Secretary of the Commonwealth. The Massachusetts office last week told the firm to explain why Mr. Gill’s social-media presence wasn’t reported as an outside business activity, according to the letter, a copy of which was viewed by The Wall Street Journal. It also asked MassMutual whether it monitors its employees’ social-media use. The New York Times earlier reported that inquiry.

“If you have a registered person trading securities away from the firm and making recommendations to the general public, it is potentially a big supervisory miss,” said Brad Bennett, a former Finra enforcement director.

A MassMutual spokeswoman declined to answer questions about Mr. Gill.

Mr. Gill declined to comment on the possible regulatory implications of his actions.

Mr. Gill has owned 50,000 shares of GameStop since early January, along with bullish options that pay off if the stock price passed $12, according to his recent posts on Reddit, which were written under the username “DeepF—ingValue.” Mr. Gill posted Wednesday on Reddit that he was “gonna back off the daily updates for now.”

GameStop shares reached an intraday high of $483 on Jan. 28, after trading around $17 at the beginning of the year, according to FactSet. The stock plummeted in the past few days but rebounded somewhat on Friday to reach $61.07.

Mr. Gill talked to the Journal last week about his new life as a famous trader.

He resigned his job at MassMutual on Jan. 28, according to Massachusetts securities regulators. Brokers are accountable for following Finra rules regardless of their job function.

MassMutual has told Massachusetts regulators that it wasn’t aware of his online activities, according to Debra O’Malley, a spokeswoman for William Galvin, Massachusetts’ secretary of the commonwealth.

Mr. Galvin’s office is examining the events and sent questions to MassMutual, Ms. O’Malley said. The firm had until Feb. 1 to respond to the queries, but its response hasn’t been made public.

Licensed brokers are supervised by Finra, an industry-funded organization that oversees broker-dealers, although the Securities and Exchange Commission is the ultimate federal regulator of the industry. Finra’s rulebook regulates conduct such as how brokers communicate with the public, any outside employment they have, and how brokers trade for their personal accounts. A Finra spokesman declined to comment.

Finra’s rules require brokers to get approval from their firm for trading accounts they have outside of their own firm. If they trade elsewhere, those account statements and trade confirmations must be shared with their employer.

Mr. Gill probably should have disclosed his social-media activity to a compliance officer at MassMutual and checked if it was acceptable, said Bill Singer, a regulatory defense lawyer who publishes a blog focused on Finra and SEC enforcement.

“After 40 years in the industry, there is no question in my mind that if you are a registered representative [of a brokerage firm], you should not be communicating with anybody on Reddit,” Mr. Singer said. “That’s the safest thing to do.”

Any regulatory investigation would likely consider whether Mr. Gill’s videos were allowed under MassMutual’s policies and how well-researched and earnest his views were, securities lawyers said.

“If he didn’t lie and he was just one of the drum majors for this online community, and he traded but was not charging anyone for investment advice, it’s going to be hard to find him liable” under federal law, Mr. Bennett said.