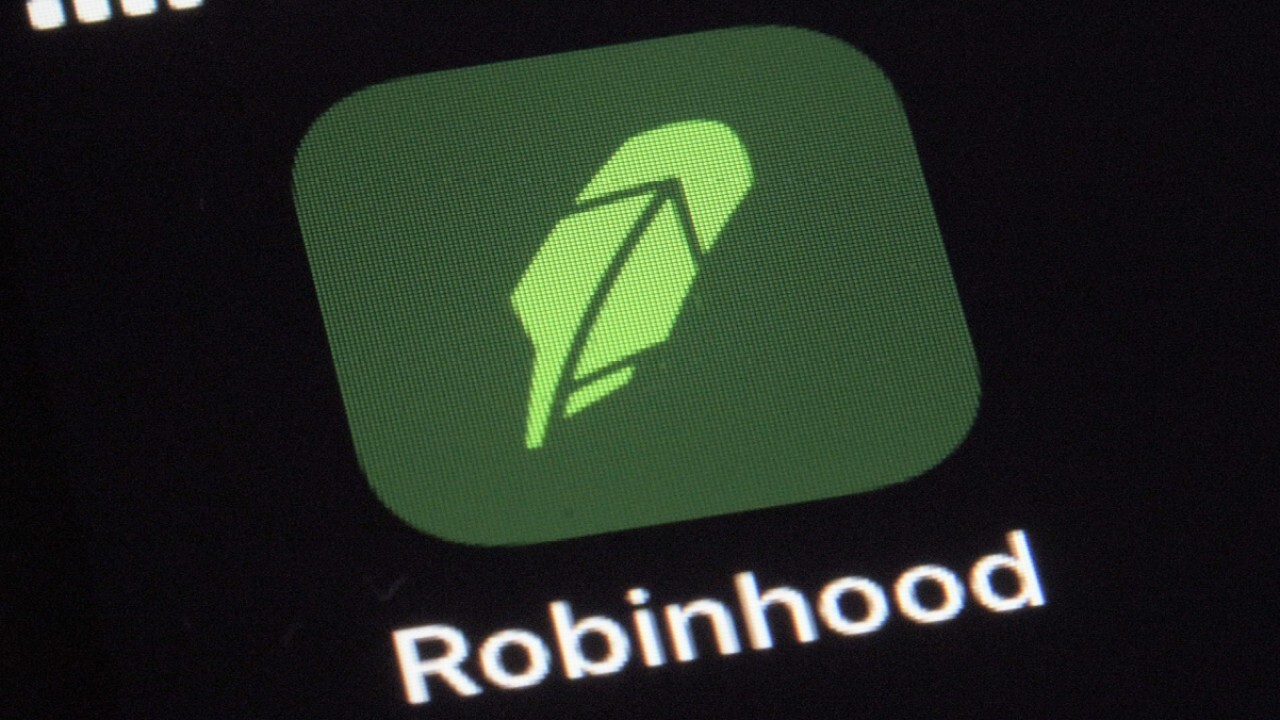 Regulations not the answer in GameStop saga: Former SEC official

Gill, known as DeepF---ingValue on Reddit and Roaring Kitty on Twitter and YouTube, now owns 100,000 shares of the company worth more than $4 million. He also owns 500 call options worth approximately $1.5 million.

The unrealized gains of more than $5.5 million are in addition to the more than $10 million of gains that he has already booked.

GameStop's stock on Jan. 28 soared to an intraday high of $483 as members of the Reddit group WallStreetBets banded together to squeeze the shorts, or those betting shares would fall.

The short squeeze caused the trading app Robinhood to freeze customers from purchasing shares of GameStop and other highly volatile stocks as the surge in trading volume made the company unable to meet clearinghouse deposit requirements.

The episode led to Gill, Robinhood CEO Vladimir Tenev and others testifying last week before the House Financial Services Committee.

Gill, at the hearing, told lawmakers he believed the video game retailer “has the potential to reinvent itself as the ultimate destination for gamers” by pivoting toward a technology-driven business.

He also said that shares, which settled at $45.94 on Wednesday – the day before the hearing – were attractive at their current level.

GameStop shares have soared 364% since Sept. 22, when activist investor RC Ventures, the venture capital firm of Ryan Cohen, the founder of the online pet food supplier Chewy, announced it had raised its stake in the company to 9.98%.

Cohen’s RC Ventures, which plans to turn the company into an e-commerce business that sells a wide variety of merchandise with fast shipping, on Jan. 13 announced the addition of three directors to GameStop’s board, starting the short squeeze.

While GameStop shares have surged 117% this year through Friday, the company has continued to struggle amid the COVID-19 pandemic.

GameStop’s third-quarter results, released on Dec. 8, showed sales slumped 30% year over year as store closings due to the pandemic and the trend of downloading games online weighed. The company lost $18.8 million during the quarter, an improvement from the $83.4 million lost in the year prior.