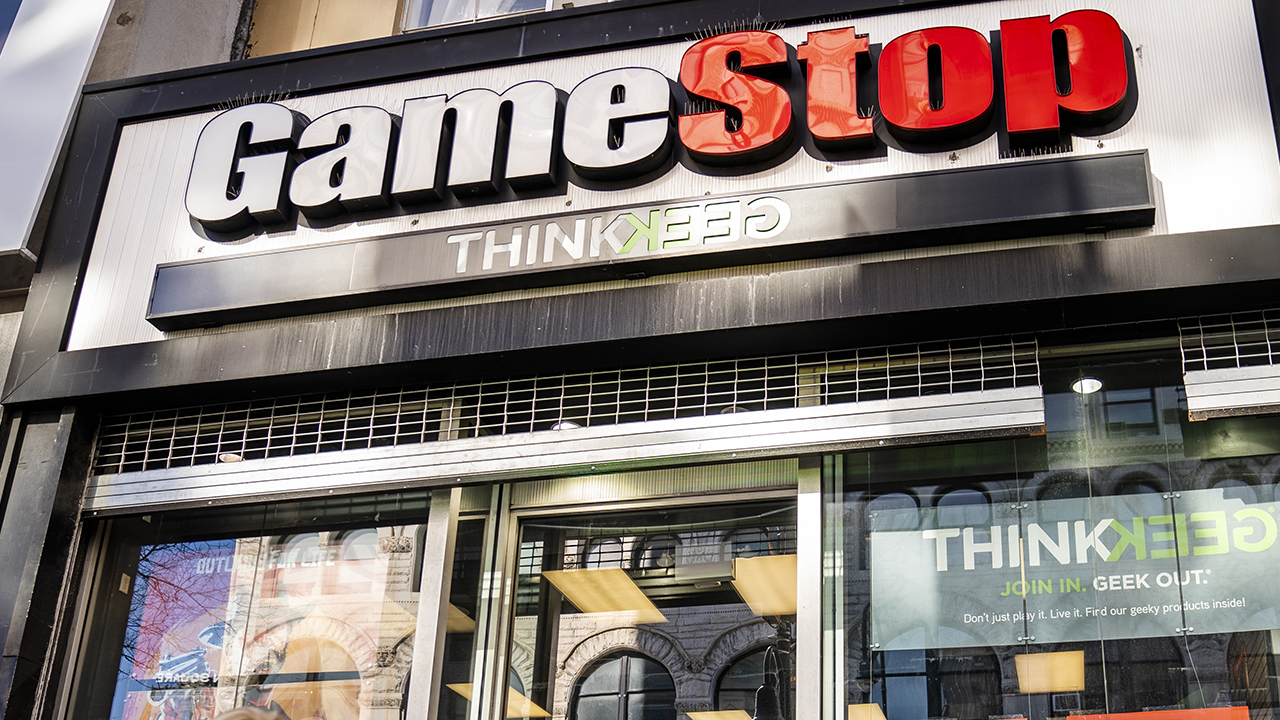 GameStop Corp. shares plunged Wednesday after the company declined to answer questions about its e-commerce push and said it was considering selling stock to fund its transformation.

Shares of the Grapevine, Texas-based GameStop had soared 865% this year through Tuesday, propelled by a short-squeeze that developed after RC Ventures, the venture capital firm of Ryan Cohen, founder of online pet food retailer Chewy, amassed a large stake with the hopes of reshaping the video-game retailer into an e-commerce retailer with fast shaping.

“GameStop is the only retailer of scale exclusively focused on the gaming industry and adjacent categories,” GameStop CEO George Sherman said on the company’s fourth-quarter conference call. “We have a unique opportunity to become the ultimate destination for gamers.”

The company plans to grow its product catalog across PC gaming, computers, monitors, game tables, mobile gaming, and gaming TVs, among other areas.

The plan to expand GameStop’s offerings comes as its business has suffered in recent years as more customers have opted to purchase their video games online. The business also was hampered as physical locations were forced to temporarily close amid the COVID-19 pandemic,

Despite the continued decline in business, the company provided some evidence that its turnaround plan may be working.

Cost savings have aided a “material reduction in overall debt,” Sherman said. He noted the company is exploring its options for its European businesses, which could include further store closings and exiting unprofitable businesses.

However, the company did not allow analysts to ask questions about the new initiative.

Providing further investor concerns was a filing that said GameStop could sell shares to capitalize on its soaring stock price.

“It appears that the ‘real’ value of GameStop shares (the price willing buyers are prepared to pay in the open market) vastly exceeds the ‘fundamental’ value we believe investors expecting a financial return can reasonably expect,” wrote Wedbush analyst Michael Pachter. He raised his price target to $29 from $16 due to “excellent execution by former and current management.”