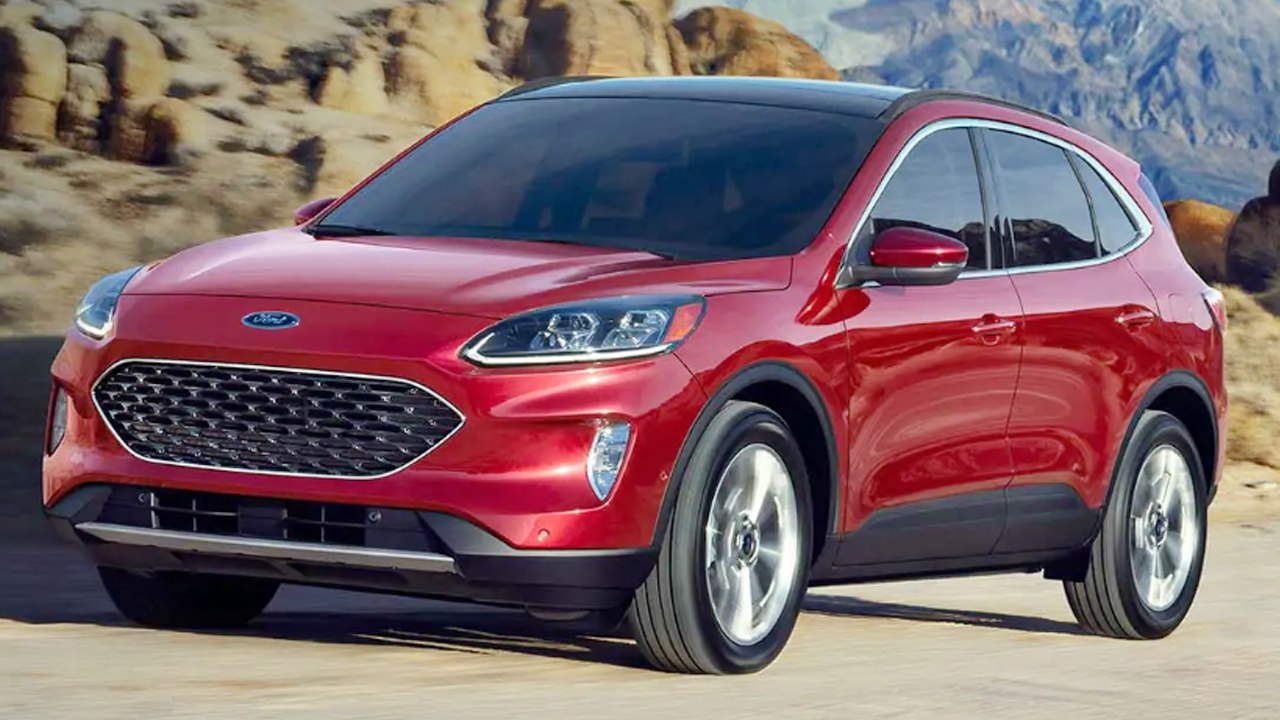 Ford Motor Co said on Tuesday it was moving full-scale production of its plug-in Escape sport-utility vehicle to next year as it reviews similar vehicles recalled in Europe.

"We are moving full scale production of Escape PHEV to the 2021 model year. The first Escape PHEVs will be sold next year," a company spokesman said in a statement.

Ford of Europe was recalling 20,500 Kuga plug-in hybrids as seven of the SUVs sold in the region caught fire while recharging, Bloomberg News reported on Tuesday.

Ford, which builds Escape vehicles at Louisville plant in Kentucky, had first planned their production last spring, but that was delayed to this summer as the COVID-19 pandemic forced the automaker to shut factories.

(Reporting by Rama Venkat and Vishal Vivek in Bengaluru; Editing by Arun Koyyur)