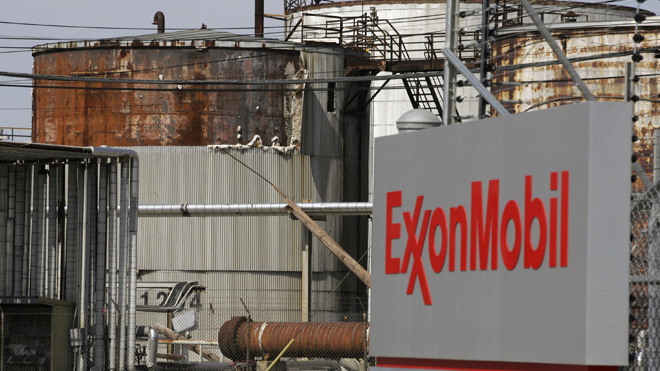 A "major industrial accident" at ExxonMobil's Baytown, Texas, plant near Houston may have resulted in four injuries, the Harris County sheriff said on Twitter early Friday.

ExxonMobil confirmed that a fire occurred at the facility, which houses a chemical plant and a 560,500-barrel-per-day oil refinery, according to Reuters. Baytown is about 26 miles east of downtown Houston.

"A fire has occurred at the Baytown Refinery. Our fire teams are working to extinguish the fire. We are conducting personnel accounting. Our first priority remains the safety of people, including our employees, contractors and the surrounding community. As a precaution, we are beginning to conduct air quality monitoring at the site and fence line. We are cooperating with regulatory agencies. We deeply regret any disruption or inconvenience that this incident may have caused the community."