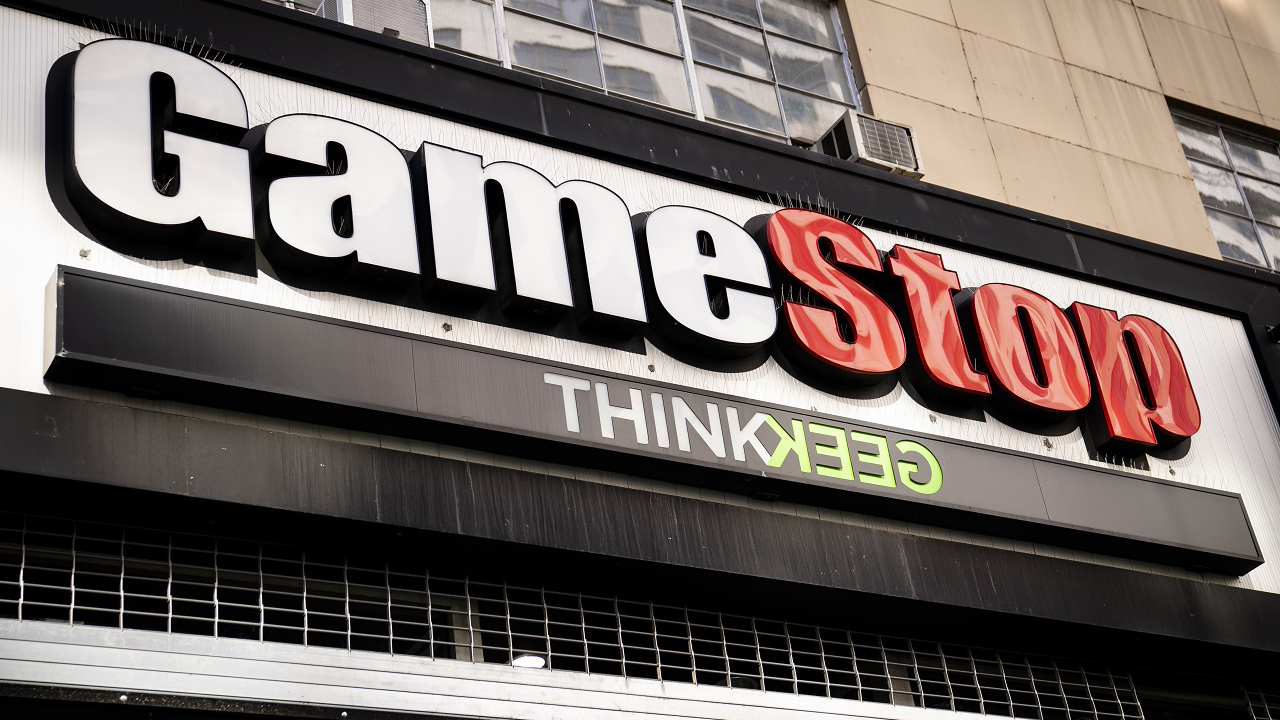 Fidelity Investments sold nearly all of its positions in GameStop Corp. last month, just as shares of the videogame retailer were surging.

Fidelity’s GameStop stake dropped to 87 shares on Jan. 29 from 9.3 million shares, or 13% of the company, on Dec. 31, according to securities filings. The sales ended Fidelity’s run as the volatile stock’s largest shareholder.

It has been an eventful year for GameStop and its investors.

Shares of the company rocketed above $300 a share from less than $20 in January as individual investors turned to message boards on Reddit and urged one another to bid up the stock. The rally pressured other investors who were betting on a selloff. In the ensuing short squeeze, bearish investors had to buy more stock to close out their positions. Their purchases only drove the stock price higher.

Some bearish hedge funds, including Melvin Capital Management, took heavy losses—a development hailed by some individual investors as a triumph over Wall Street.

THIS HEDGE FUND MADE $700M ON GAMESTOP

In reality, though, a number of hedge funds and large financial institutions also profited off GameStop’s rise. Senvest Management LLC, a New York hedge fund, racked up profits of nearly $700 million on GameStop.

Nearly all of Fidelity’s year-end holdings were housed in two mutual funds run by Joel Tillinghast, one of the firm’s brightest star stock pickers and its dean of value investing.

Fidelity Low-Priced Stock Fund, which Mr. Tillinghast has managed since 1989, has climbed 7% so far this year. Mr. Tillinghast’s Fidelity Series Intrinsic Opportunities Fund is up 8.9%.

Mr. Tillinghast shared his thesis for owning smaller retail companies in a July 31 commentary to investors, noting, “If there is a vaccine for Covid-19, and smaller-cap companies, such as retailers and apparel companies, transition successfully to an optimal business model of both e-commerce and bricks-and-mortar stores, it’s possible that many undervalued smaller-cap companies demonstrate exceptional earnings growth.”

He has stayed true to his strategy, even as value shares underperformed technology companies and other growth stocks.

“You can never predict when the excitement or exuberance for a specific type of stock will end,” he wrote in July. “But I can tell you that the market’s style leadership—value versus growth—has historically rotated over multiyear periods.”

The positions listed in Fidelity’s filings don’t include those held in funds subadvised by Geode Capital, a sister company that manages all of Fidelity’s stocks-index investments.