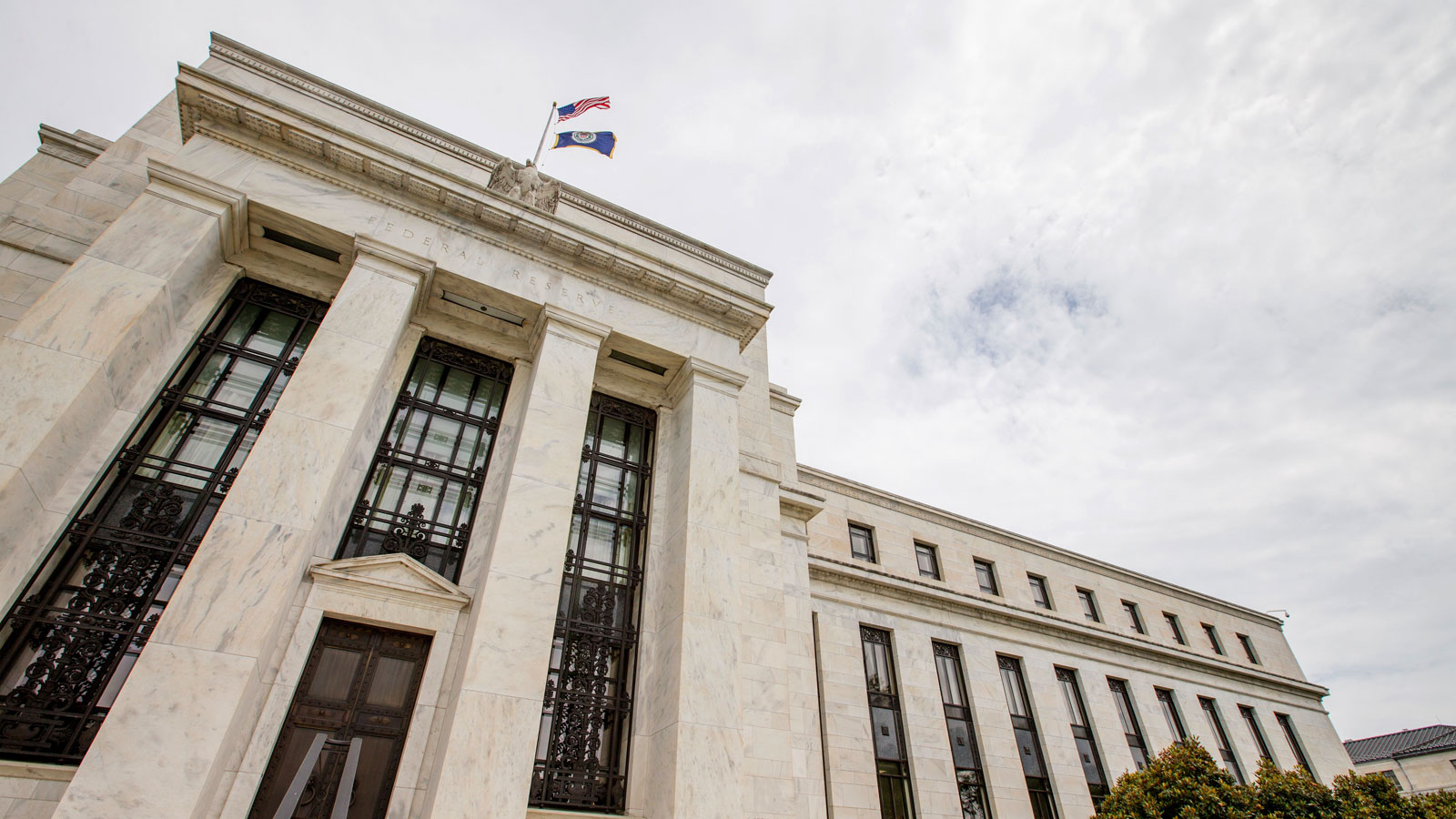 A funding backstop the U.S. Federal Reserve launches on Tuesday should help address liquidity problems that have lingered in the coronavirus-roiled commercial paper market, although participation by debt issuers may be short-lived, analysts said.

The Commercial Paper Funding Facility's special purpose vehicle will purchase higher rated, three-month unsecured and asset-backed paper from eligible bank, corporate, special-purpose entity, and municipal issuers using financing from the New York Federal Reserve. The vehicle, which was announced on March 17, will begin making purchases on Tuesday according to the New York Fed.

The program is similar to an operation used during the 2008 financial crisis, in which the central bank acts as a lender of last resort for companies otherwise unable to borrow in the short-term market.

Short-term credit markets had come under strain amid worries that companies hit by efforts to slow the spread of the virus would not be able to repay their IOUs. That spurred the Fed to take steps aimed at thawing out markets frozen by spiking lending rates.

A Monday Citi Research report said that the program "should ultimately be successful at restoring liquidity to (commercial paper) markets."

Deborah Cunningham, chief investment officer at Federated Hermes in Pittsburgh, said the move will provide a backstop for the market.

"I don't know that it's going to get a whole lot of utilization," she said. "Having said that, I think it's good that it's there and it adds sort of a floor if spreads started to get too wide for whatever reason."

Cunningham added that issuers may not like the fee they are required to pay to participate in the program. The 10-basis-point "facility fee" is based on the maximum amount of an issuer's commercial paper that the special purpose vehicle may own.

The Federal Reserve said on March 17 that each user must pay a fee of 10 basis point of the maximum amount outstanding over last year.

"The facility does help to support the market and the Treasury’s $10 billion backstop has meant that there is help there (should) things get worse," he said in an email.

CORONAVIRUS CHECK COMING IN THE MAIL? IRS PREPARES TO LAUNCH RESOURCE TO SPEED UP PROCESS

The facility is funded with $10 billion in equity from the U.S. Treasury, which the Fed is expected to leverage as much as 10 times should demand warrant.

John Canavan, lead analyst at Oxford Economics, said the Fed's announcement of the program has helped ease rates and that he expects "significant" initial demand for the loans.

"The (commercial paper) market is clearly not back to normal despite the recent improvement though, so I still expect an initial burst of interest after it opens, but the facility open will allow the slow improvement to continue over the near-term," he said in an email.

Companies rely on commercial paper as a source of short-term cash for payrolls, inventory and accounts payable as well as unanticipated funding needs.

Since the introduction of its facility, rates across maturities for both high-grade and lower-grade paper have fallen.

Earlier this month, the New York Fed announced it hired Pacific Investment Management Company (PIMCO) to serve as investment manager for the facility and retained State Street Bank & Trust Company to be the custodian and accounting administrator.