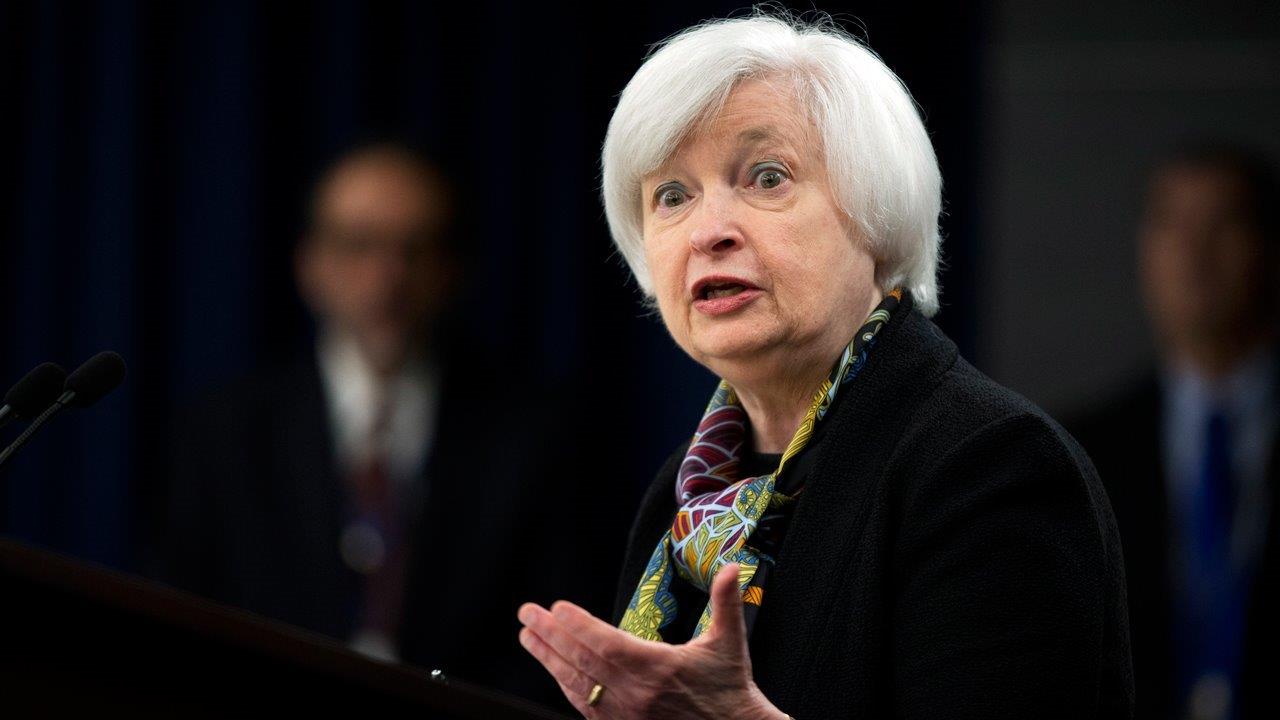 If not June, then when, Fed?

Bill Lee, Citigroup head of North American economics, discusses his views on the outcome of the Federal Reserve's meeting this week, and when the central bank will hike interest rates next.

In her final speech last week before a quiet period ahead of the June FOMC meeting, Federal Reserve Chief Janet Yellen said while the U.S. economy has shown signs of strength and resilience since the financial crisis, more progress must be made before the central bank moves interest rates higher.

As has been her tone over the last year, Yellen stressed monetary policy in America is not on a pre-set course, and central bankers will evaluate every piece of economic data and developments in the global economy before deciding to move rates higher for the first time since December. All eyes will be on Yellen and the FOMC Wednesday as they emerge from a two-day policy meeting, where the future path for interest rates will most certainly be discussed.

Fed funds futures, a tool used to predict market expectations of changes in monetary policy, indicate just a 2% chance the Fed will hike rates at the conclusion of this monthâ€™s meeting, and a 21% chance of a rate rise at the July meeting.

Bill Lee, head of North American economics at Citigroup (NYSE:C), said he doesnâ€™t anticipate a move in rates until at least the fall.

â€œSeptember is the next window theyâ€™ve got,â€ he said on Tuesday. â€œJune is essentially off the table. [Yellenâ€™s] job tomorrow is going to be toughâ€¦she has to bring the Fed back to be a credible force again. That is, that every meeting is liveâ€¦and sheâ€™s got to bring a consensus to the committee.â€

Due to a range of summertime threats â€“ a season that is typically quiet for the markets â€“ Wall Street isnâ€™t betting on a rate rise until December when odds for at least one rate increase stand at 54%. In addition to a looming vote in the U.K. about whether the nation will maintain its membership in the European Union, there are worries about the stability of the U.S. economy after a big downside surprise in the May jobs report. The labor market had been a beacon of hope many Fed officials pointed to when making the case rates should move higher sooner.

Lee said the June payrolls report is one that will be crucial for the Fed before its July meeting.

â€œWeâ€™ve got to find evidence that the last one was a fluke and that the Fed is really ready to move. Thatâ€™s what Janet Yellenâ€™s got to convince everyone of, and I think thatâ€™s the piece of data thatâ€™s missing,â€ he said.

Greg McBride, CFA at Bankrate, added that despite the weak data, in his view, the economy is not falling apart.

â€œJob growth is slowing as it would be expected to as labor markets tighten, but the dismal May jobs growth is an anomaly, not representative of the new trend line,â€ he explained.

Indeed, a range of factors put downward pressure on the rate of job creation last month including a strike by tens of thousands of Verizon (NYSE:VZ) workers. Further, recent data on the economy in May havenâ€™t correlated with the weak non-farm payrolls data.

Figures released on Thursday morning, including i8mport prices for the month, rose 1.4%, higher than the estimate for a 0.7% rise, while export prices jumped 1.1% compared to expectations for a 0.3% move up. Retail sales data also continued to point to strength among consumers. May retail sales rose 0.5%, more than the 0.3% expected increase.

Even if the economic fundamentals remain, though, McBride said markets should still prepare for heightened volatility through the rest of 2016.

â€œMarkets hate uncertainty and as uncertainty about the Fed, the economy, and the election grows in the coming months, this is a recipe for heightened volatilityâ€¦the current market levels can be sustained with no appreciable change, but itâ€™ll be a bumpy road to nowhere,â€ he said.